Maisons-Laffitte Jazz Festival – From June 14 to 23

By Jacques PAUPER10 June 2019No Comments

The 2019 edition is the 14th of this festival, which has become a fixture due to the quality of its programming and its resistance to the “popisation” and mainstream Jazz trend.

Tributes, especially to Michel Petrucciani, thanks to the project of Laurent Coulondre, who with a trio of all stars brings back life to the great pianist, whose 20 years of his disappearance is celebrated, or a tribute to Wes Montgomery by Ulf Wakenius. Trips to the heart of New Orleans, a free concert for the “Fête de la Musique”, a young audience show, the presence of jazz legends for exceptional concerts, concerts celebrating album releases of the year. A jazz of all colors and always of a high quality. No fault of taste. No programming of stars out of jazz, to guarantee the sale of tickets. And yet, like every year, the concerts will be played at an almost closed counter.

Like what, the quality also pays, if one wants to dare.

Here is a brief announcement of the program that awaits you.

Lou Tavano, with her deep, slightly veiled voice, takes you into her very personal world. 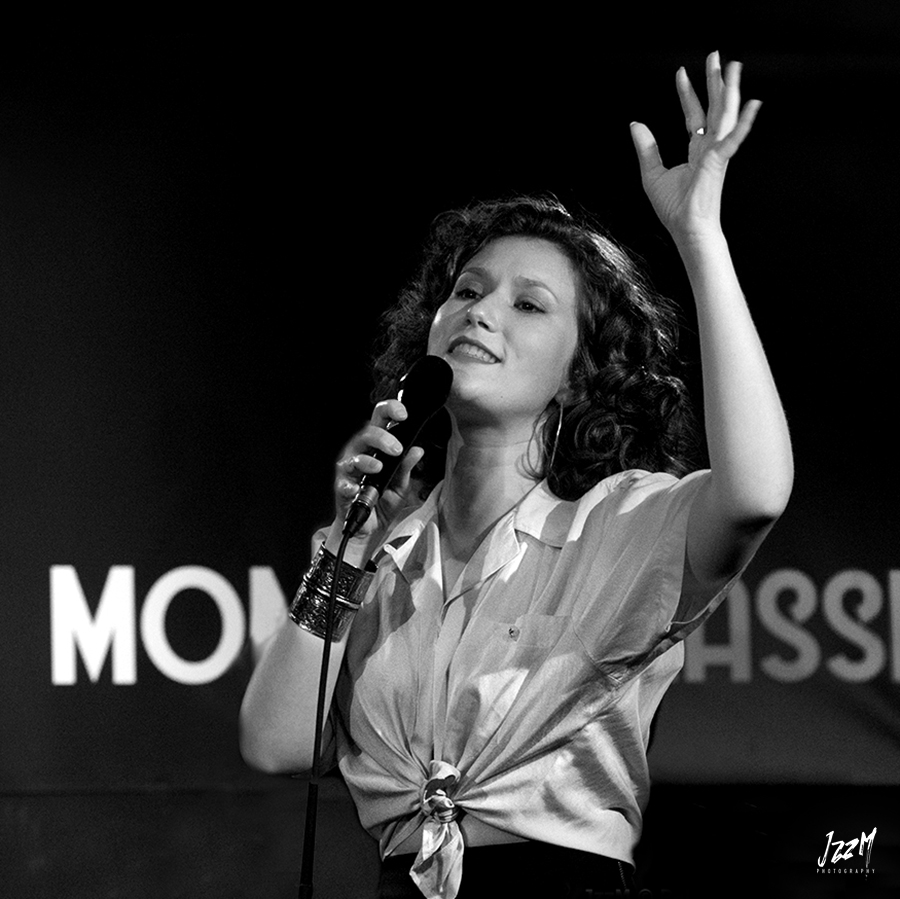 Ziv Ravitz is one of the most requested sidemen by the greatest of the Jazz scene. He comes back with a leading album on composition and sumptuous arrangements. 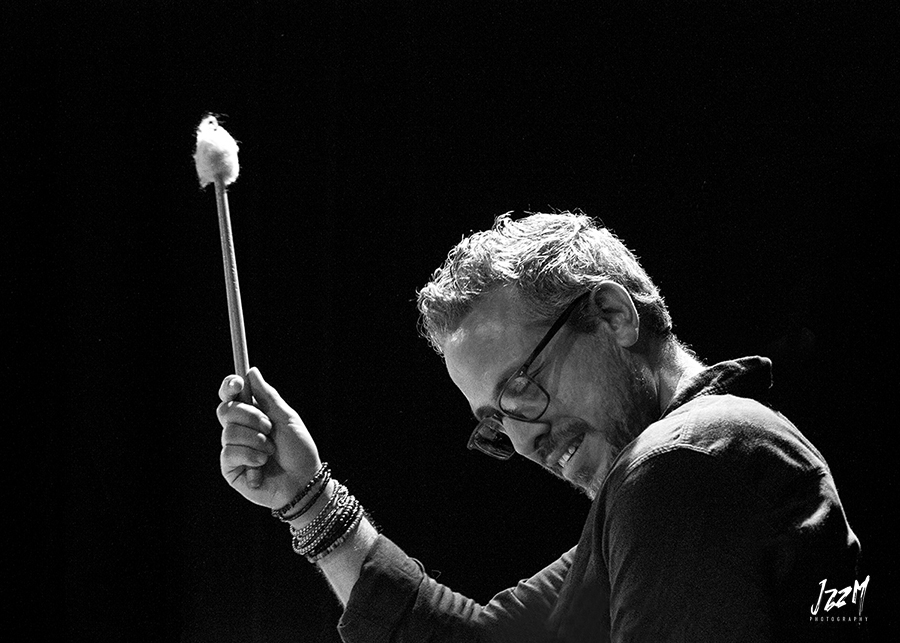 After ten intense years filled with many creations, Yom embarks on the adventure of the trio with two exceptional musicians. In the continuity of his work on sacred music, the clarinettist takes us to the spiritual territories of the trance in all its forms. 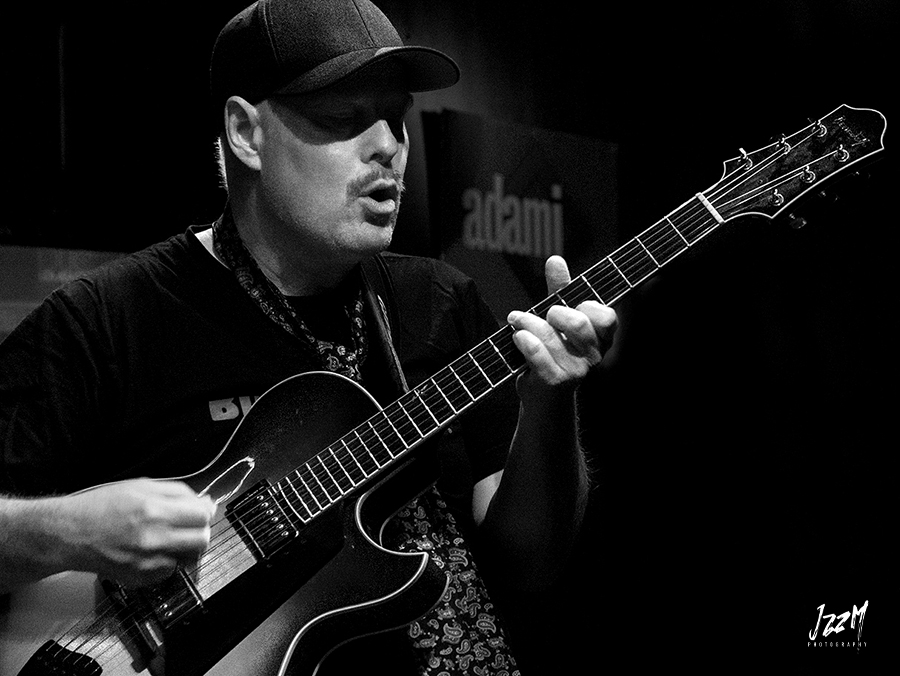 One of the best and most original jazz guitarist on the scene today. This tribute concert should be one of the key moments of the Festival.

At the international Camping

Loco Cello led by Samuel Strouk the artistic director of the festival and the instigator of this great project: Loco Cello, which offers a palette of colors between jazz and classical with a quartet, composed of two classical musicians and two musicians jazz. a perfect creative success. A Hit Couleurs Jazz! 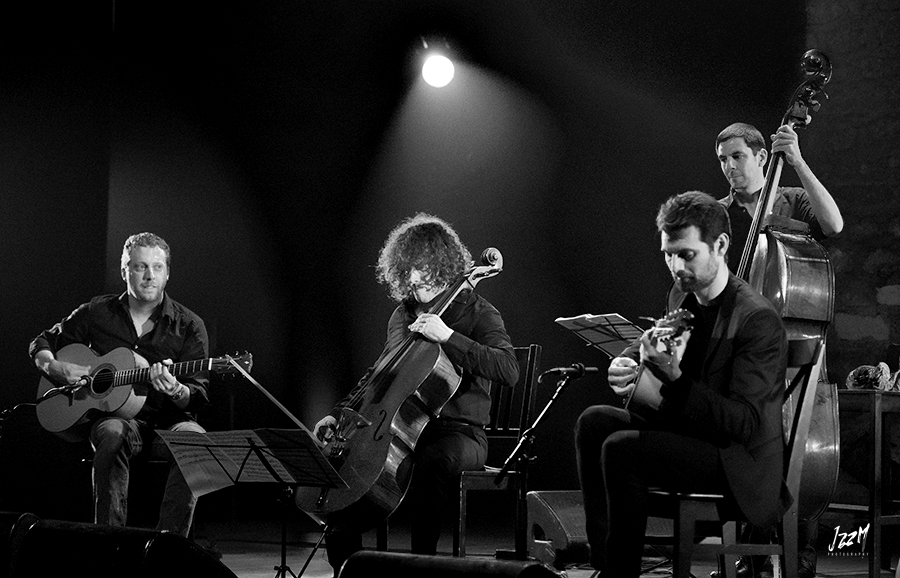 Since the beginning of this year, there have been tributes to the disappearance of Michel Petrucciani. Laurent Coulondre, has the energy and the talent to tackle such a work. He also knows how to surround himself with this luxury rhythmic.

Nola French Connection s a group of 9 Parisian musicians who draws inspiration directly from the Louisiana brass band. The opportunity for the public to fully immerse themselves in the musical culture of New Orleans for the “Fête de la Musique!”

Tchavolo Schmitt, one of the maestros of the gypsy guitar lends itself to the game of the surprise guest, sharing the stage with other artists of his choice.

For this night of concerts dedicated to New Orleans, Cecil L. Recchia pays tribute to the particular diversity of the rhythms of Crescent City as well as its composers. The singer invites us to a concert at a Bourbon Street club.

Hugh Coltman, featured in these columns for the release of his latest album, plunges us into the city of New Orleans and makes us travel. 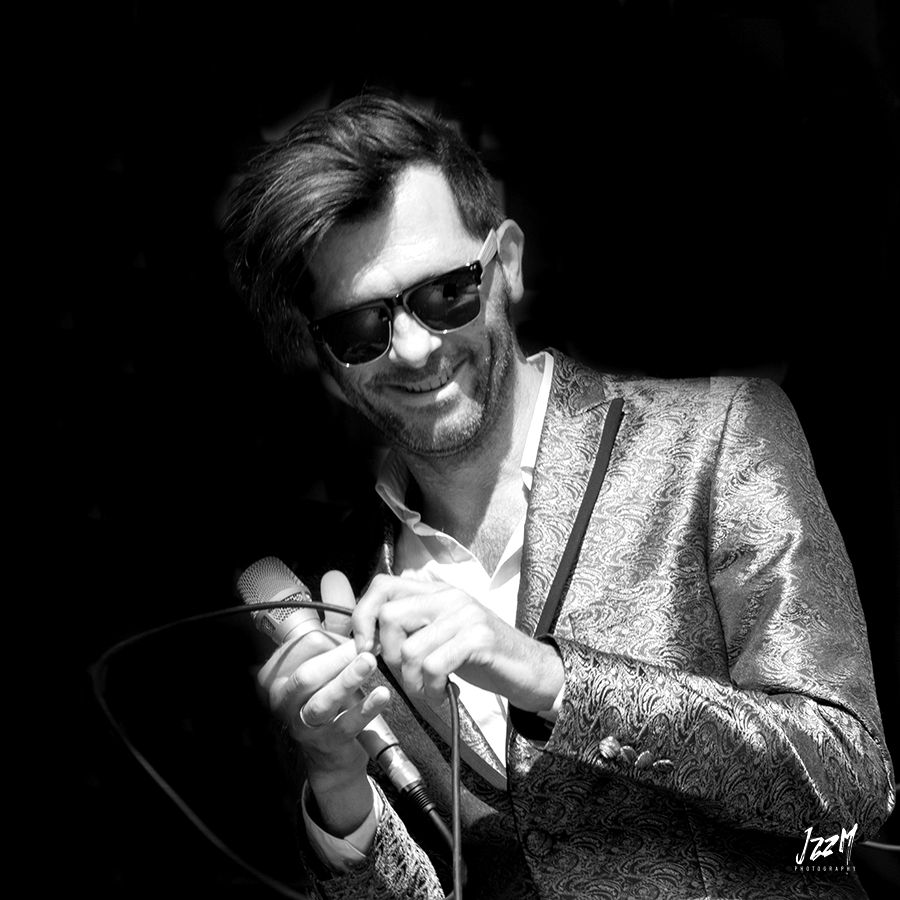