By Jacques PAUPER20 May 2022No Comments 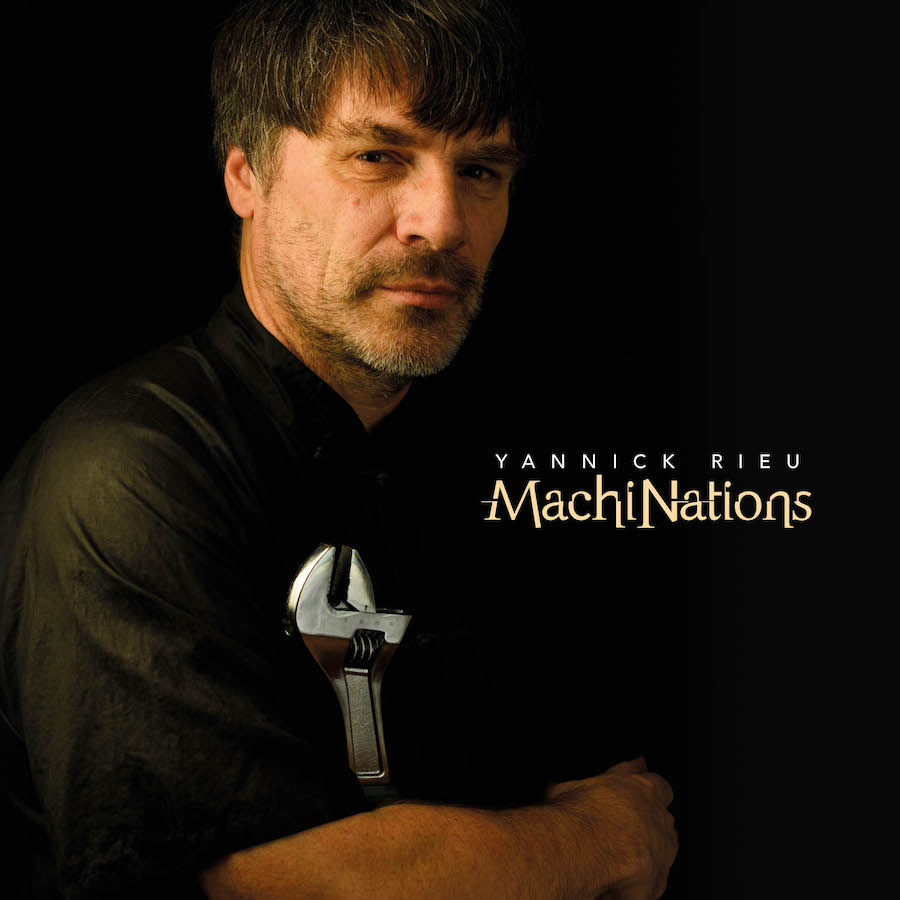 Yannick Rieu’s album “MachiNations” , once put in the CD player of the living room, it is then enough of some measures only, songs of children in a “Eglise de Brousse” then of the felted sound of the saxophone of the maestro to be completely transported, as by magic.

Installing a whole universe, or more exactly universes, taking you by the hand to lead you and invite you to go through them, is quite an art. It is that of the musician, composer, arranger Yannick Rieu.

That’s exactly how I felt when I first listened to the album.

Then -because you want to discover more- by opening the booklet contained inside, while listening to the pieces which follow one another and continue to transport you, you read: “Voyage en Cosmopolitisme” signed by Normand Baillargeon (philosopher, essayist from Quebec) who certainly felt the same thing as you! Let’s make the journey together in this case. And you will soon join us, faithful readers, passionate listeners of Couleurs Jazz! 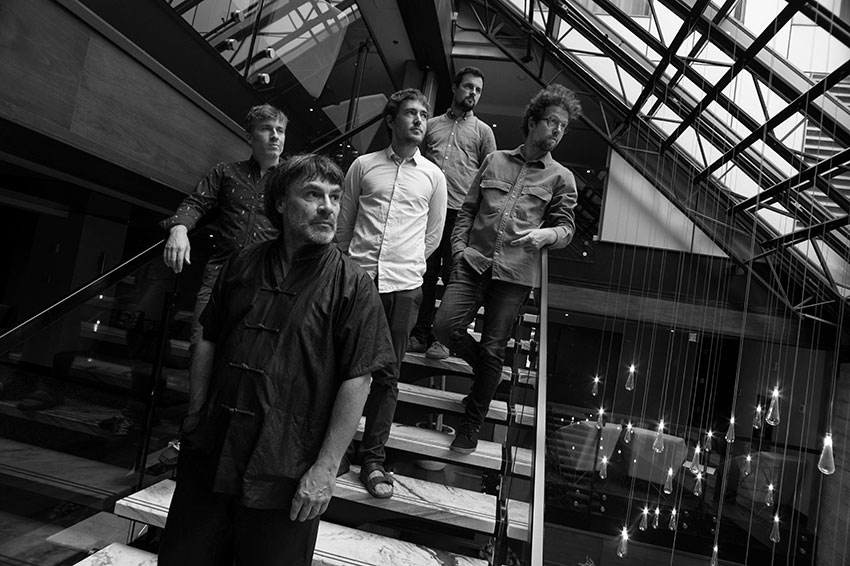 So I quote my new travel companion: « It is a known fact that we can travel in space. But it is also possible to travel within others, transporting ourselves into the mind and imagination of another being, real or imagined, until we are intimately familiar with his hopes, sorrows, fears, and desires… Some artists do it with words, other with images. Still others, such as Yannick Rieu, make us travel with sounds».

Do Buy this magnificent album (the real CD, please). That way you will be able to read the rest of this beautiful text by Normand Baillargeon in its entirety and prolong the journey with us.

Each of the 12 tracks on this album takes you to different universes, starting with eternal Africa, the origin of humanity and more recently, a little over a century ago, of jazz.

Here you are, immersed in wonderful worlds like those created by arcade games, cinema, literature and poetry, where you come to imagine or really visualize fantastic landscapes, mountains and rivers, the Sahara, lakes and tropical forests. And then everywhere the sea, the sky and the clouds.

This album, imagined and recorded before this incredible and especially dark period of Covid, is even better to taste today – in May 2022 – when we are just coming out of it, it seems; and when barbarian invasions, dark machinations, climatic disturbances and new inequalities between men, even more blatant, are pointing at the horizon.

The production of Yannick Rieu‘s video “MachiNations” live at the Rocher de Palmer was supported by the Musicaction Foundation.

Line up of this concert :

A soft wind of hope and a perfume of plenitude exhale music with heady melodies, transcendental rhythms, with thousand acoustic finds, contained in « MachiNations ».

A hearty round of applause for the eight musicians present in this creation.

I wondered how Yannick Rieu managed to explain so clearly to his brilliant companions all the music he had in mind for this crazy project. It is certainly an art to bring such a musical vessel to a safe harbor, in harmony, dialogue and understanding of all.

These Montreal musicians are all individually magnificent and in fusion:

As for Yannick Rieu, he won the Prix André Gagnon 2020 from the SPACQ Foundation and the Prix Opus 2021 in the category jazz album of the year for this album. He also received the Oscar Peterson Award in 2006, in recognition of the quality of his art and his exceptional contribution to the development and influence of Canadian jazz.

Modern and timeless music, MachiNations, an album out of the ordinary, also wins hands down, the prize for creativity.

We can only hope to hear them live very soon!