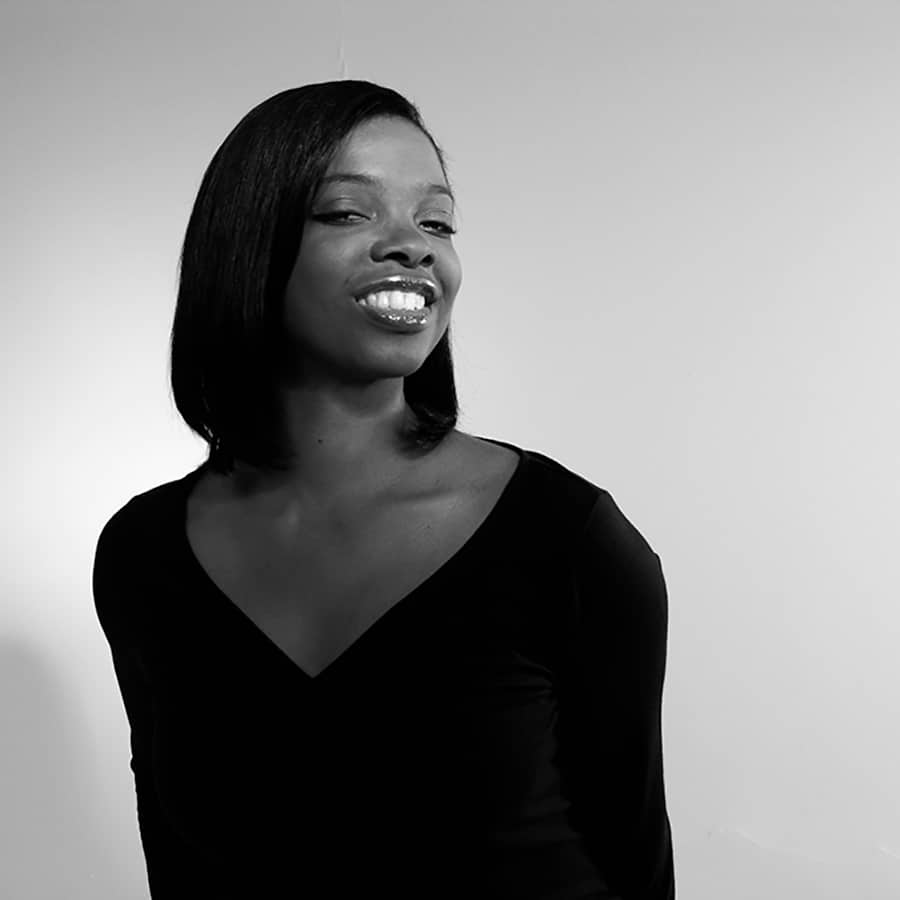 He fascinated him from his childhood and gave him a taste for music and dance! What’s more natural as jazz singer Margeaux Lampley pays tribute to Michael Jackson for his third album.

She put all her talent, energy and feeling, and was not afraid to resume her best known hits with clever arrangements, full of groove. A cocktail of jazz and funk for a wonderful and unique interpretation of the timeless hits of eternal Michael.

From “I Want You Back” (1969 Jackson Five hit) to “You Are My Life” (extract of the 2001 last album “Invincible” of Michael Jackson), passing by the inevitable “Billie Jean”, “Beat It “, “Thriller” or “Human Nature” … , Margeaux Lampley draws on the discography of the king of pop to deploy all facets of his imagination around twelve songs full of inspiration and surprises, and a thirteenth title: “Forevermore”, which she composed herself as a tribute to the immortal performer of “Thriller”.

To accompany the release of this album, Margeaux Lampley will be in concert at Pan Piper May 26 at 20:30.