By Christian Grimauld6 April 2017No Comments 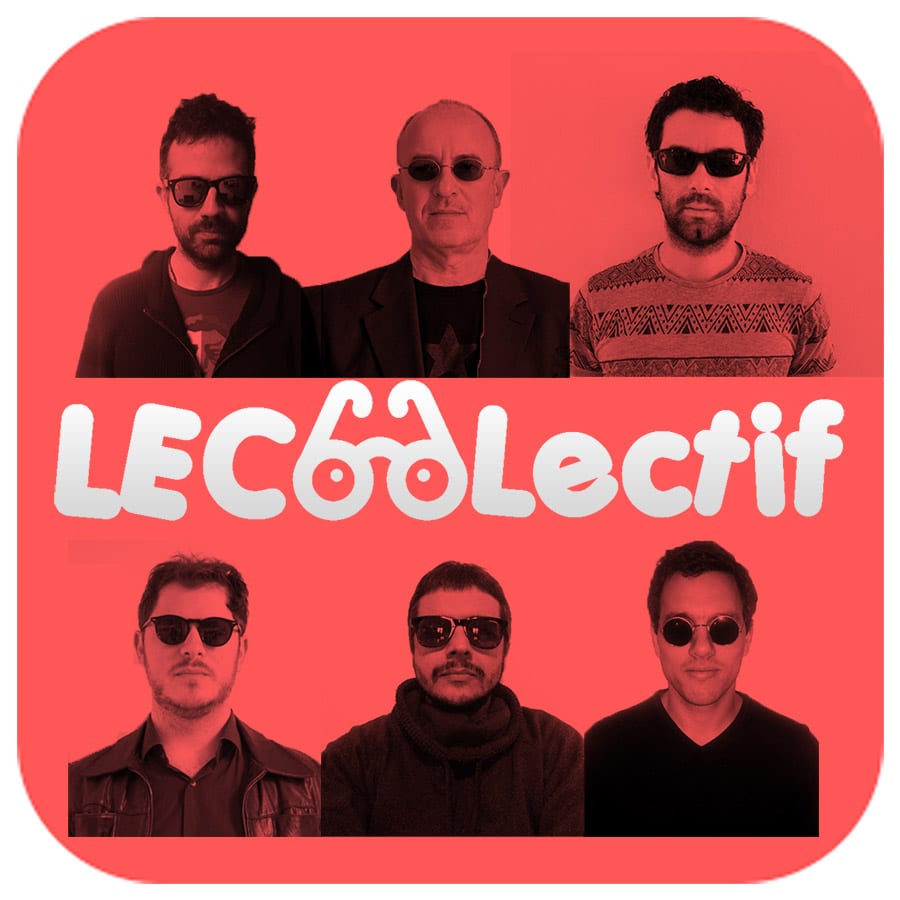 They come from all over Europe. They met on the musical stages of Athens, Paris, Amsterdam, Rome …

They live in bands sharing a common vision of music, a search for freedom and innovations in popular music of yesterday and today. They do not hold up and have spent their lives traveling, born here, studying there, working here or there …

They wanted to be together because they felt they were from the same family, a family that crossed borders and cultural differences but shared the same language.

For most of them, it was in Paris that they chose to put their suitcase down, but some are perpetually on the roads.

Like the Blazin ‘Quartet project by Srdjan Ivanovic, drummer born in Bosnia, who grew up in Greece, studied in Amsterdam and lives in Paris.

The origins of the musicians of Coolectif indicate that they come mostly from this southern Europe: the Balkans, Italy, France and Greece.

Thus, Greece is largely represented by the project AEGN with the French Marc Buronfosse who brings a psychedelic vision of the Aegean Sea.

Border Lines project from Stéphane Tsapis, which we spoke here in our site when the album was released, pays tribute to the popular music of the paternal country …

… as Andreas Polyzogopoulos Hellenic trumpeter with such a breathtaking sound.

As for Hugo Corbin’s quartet, who offers us a modern and powerful jazz with its musical alterego on drums,Srdjan Ivanovic.

This Coolectif, which seems to set up happiness and the joy of living as an emblem, once again proves that the Europe of art and cultures exists, it is real and stands in the face of those who see nothing but withdrawal!

This is all we defend in this project which brings them together, which resembles us: Couleurs Jazz, Cooler jazz …