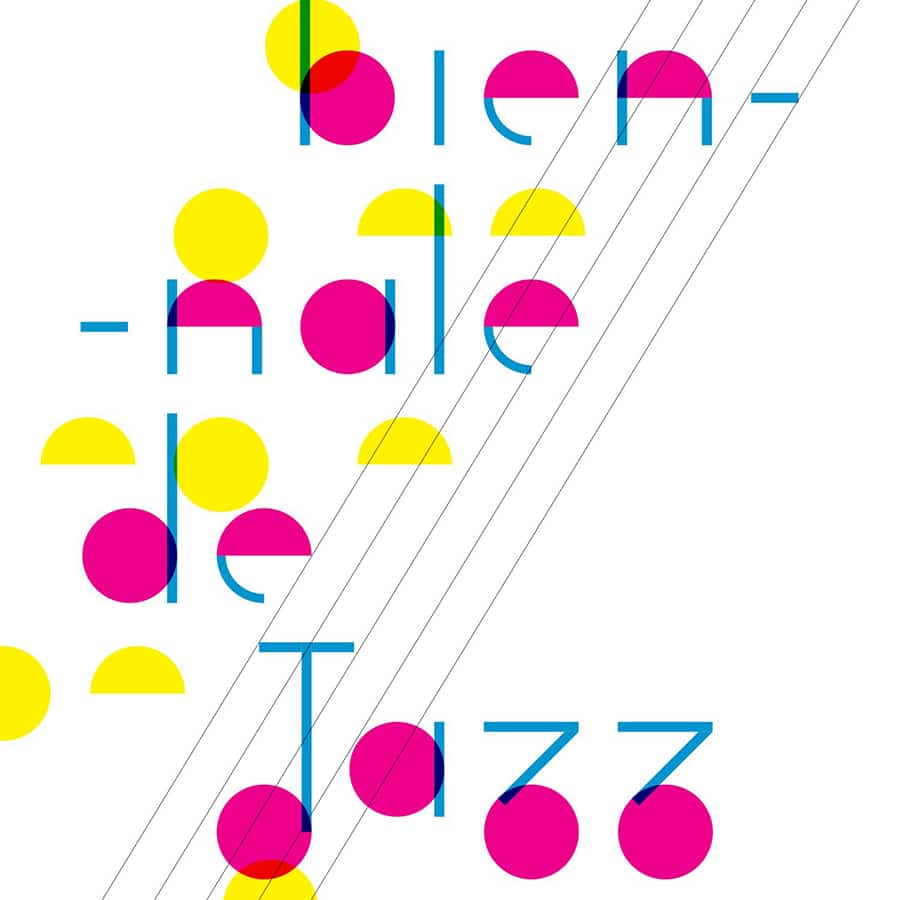 We are still in winter, and already, the Festival season is coming, for our great happiness. At the start, “La Biennale de Jazz” opens at the “Centre des bords de Marne“, the CDBM of Le Perreux / Marne, on March 16 and 17!

Since 1992, jazz has been one of the main axes of the “Centre des bords de Marne” programming. With the “Jazz Night” as a starting point, an important development work is conducted around the various forms and colors of Jazz. In this approach, Michel Lefeivre, director of the CDBM, appointed in 2010 Jean-Marie Machado as “associate composer”. Then he develops a program outside the walls, the production of a creation per year and the organization of a highlight: La Biennale de Jazz.

True reflection of a protean jazz program, this Biennale is open to the world. Over two days are concentrated the three artistic axes of the regional jazz pole that the CDBM wishes to develop: 11 formations, 50 artists, for 10 hours of jazz music!

This program expresses the diversity of today’s jazz colors.

A festival to discover for its diversity of programming in the same place over two days.