By Christian Grimauld9 January 2017No Comments 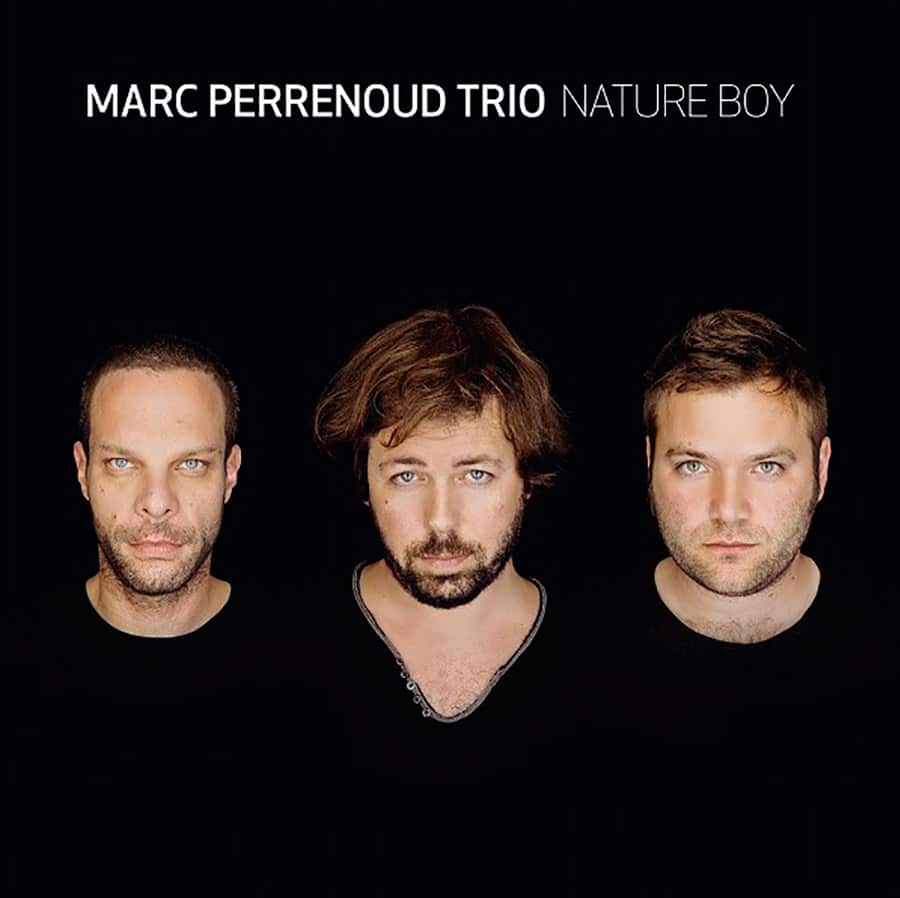 Marc Perrenoud the Swiss pianist, proposes two albums: the first in trio: “Nature Boy” and the other solo “Hamra“

Marc was kind enough to tell Couleurs Jazz, the story …

Marc Perrenoud : “Nature Boy” is my fourth album in trio. It is also a record that marks 10 years of complicity, musical and human adventures with Cyril and Marco. It’s a record that exposes us, and it’s always a little strange to be naked. The strange that is found in the song “Nature Boy“. As it is our 4th disc we had few constraints. Like a first record for that matter. we did literally “played” as “boys” do, taking pleasure to record this disc.

Couleurs Jazz : What do you want us to retain of this project? What is your motivation?

MP : I would not pretend to want that someone do “retain” something of my music. It is a disc that connects man and nature. These natural relationships precisely and sometimes not. The expression of a form of “grandiose” in something perfectly homogeneous or destructive. The “Big Zeppelin” which silently traverses Geneva Lake on July 3, 1921, the horns of postal buses that resonate in the Val d’Hérens climbing to Arolla or that human madness that transforms the cradle of civilizations (the Mediterranean) into tomb (Aegean, Overseas).

– CJZ : What do you think about actual jazz? Music in general? Its dissemination?

– MP : I am very enthusiastic about the creation called “jazz”! There are many magnificent projects. Particularly in Europe I should say. Then, what a pity that the “market” collapses at this point there … Sooner or later it will hurt creativity. I heard somewhere : “It’s great, the national scene is extremely active and lively, there are a lot of talented young musicians playing everywhere!” …Yes, it’s true. But where did their elders go? I think that art in general, and music is no exception, to what is different with sport, that the career of a musician should begin where a sportsman stops … Or we witness a “youngism” unbridled and sometimes I find that it lacks depth.

– MP :My buddies for 10 years, even more … Two strong personalities and very different. When Marco poses his severe D  (in Nature Boy for instance) I feel like I’m going into a burning bath with lots of foam. I can never do without it! As for Cyril and his unlimited inventiveness – not to mention the many pitfalls he offers me (smile on his lips) – it is always a unique moment.