By Alain Tomas3 July 2020No Comments 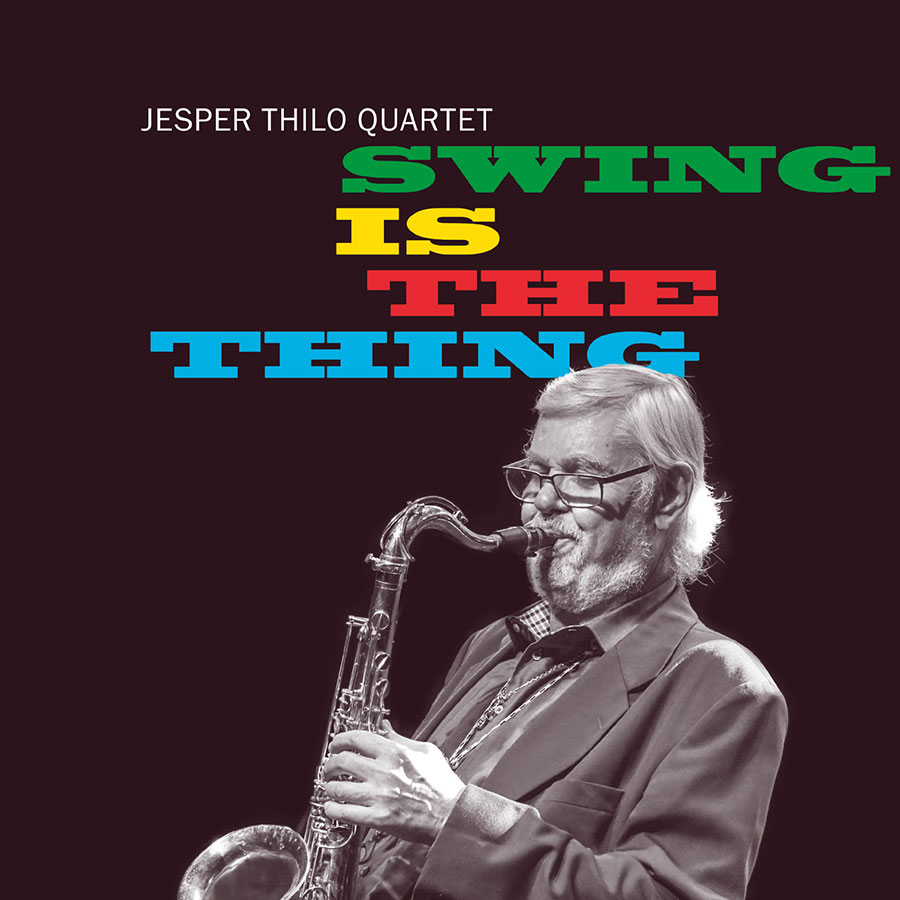 Eminent member of Arnvid Meyer’s ensemble during the 60’s, he was part of the Danish Radio Orchestra and the Ernest Wilkins Almost Big Band. 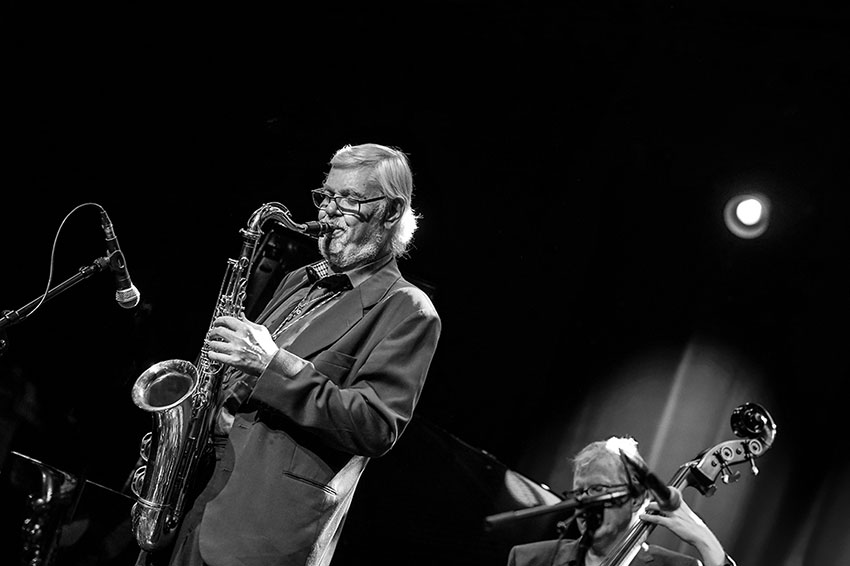 This album, with the very adequate title Swing Is The Thing, is significant for Jesper Thilo‘s music. You’ll get to hear a saxophonist clearly trained by the art of Coleman Hawkins/Ben Webster/Don Byas, who knew how to develop his personal style characterized by a phrasing full of generous swing and a wide and warm sound without never forgetting his first influences.

Thilo‘s sense for the right note allows him to improvise with ease while giving rebirth to a very popular repertoire of standards (Just Friends, Broadway, I Want To Be Happy, Rosetta).

The rhythm section, constituted of excellent Danish musicians, deserves to be highly praised. Jesper Thilo‘s album is an illustration of the long and great tradition of swing.