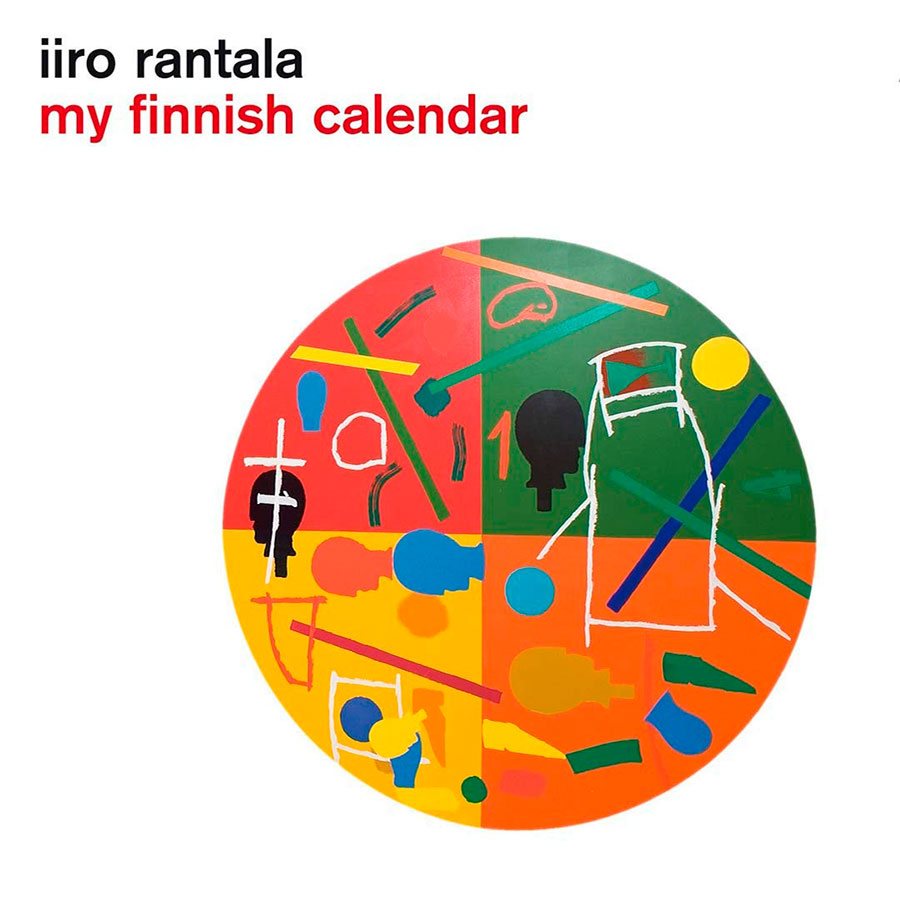 The 88 keys are the paintbrushes Rantala uses to portray the characters and quirks of a people under the yoke of their climate. His melodies are subtle and his abundant sense of humor makes for a powerful antidote to the traditional melancholy. Finns have a love-hate relationship with the seasons: the summer heat, the colors of the snow, the thin line of winter daylight on the horizon. The many hopes and social plans made all year long for the long-awaited summer, crammed into three measly weeks. “Vivaldi could not have known Finland,” quips Rantala.

Finns would love to spend November in Paris to escape the dwindling daylight at home. He tells a Parisian audience of the thousand tricks Finns have to thwart the winter blues. The ripping ragtime of Rantala calls the mockingbird, without a doubt. As good a musician as he is an actor, mic in hand, he forges and mocks his fellow Finns; he plays off the video images to self-deprecate, providing a counterpoint to the monotonous and dreamlike mantle of the landscape. We see him walking, jumping, even taking an icy winter plunge. His clenched fists tell us that it must have been invigorating, to say the least.

Each month conveys the social quirks of and shared rituals. Alcohol, sex, sauna, family traditions, money not spent, it’s all there. He uses the piano each time to musically embody the image conjured up. At one point in the show, he mimics the way he would “draw” his initials in the snow and win the who-can pee-the-farthest contest between the neighbourhood boys. Anything and everything to break up the interminable winter months.

Iiro Rantala fears no one, especially not on the piano

He depicts the romances of September, the peak of births in March, the burst of effervescence nine months prior. Yes, Finland’s gestation period is the same as elsewhere.

Ah, the lovely month of June and children’s school vacations imposed on working parents. What a score! June deserves special attention. The long-awaited season of picnics in parks is finally upon us. But what’s this? People running for cover under their blankets, soaked sandwiches and all – because it’s not just raining, it’s pouring! June is a series of aspiration-filled build-ups ending in hopes being dashed in a sort of Chaplinesque fiasco. The bursts of laughter from the audience prove that the musician-entertainer has hit a funny bone using jazz music and our shared humanity.

This album is best enjoyed with reckless abandonment. Even if skies are blue.

My Finnish Calendar is a label ACT album.