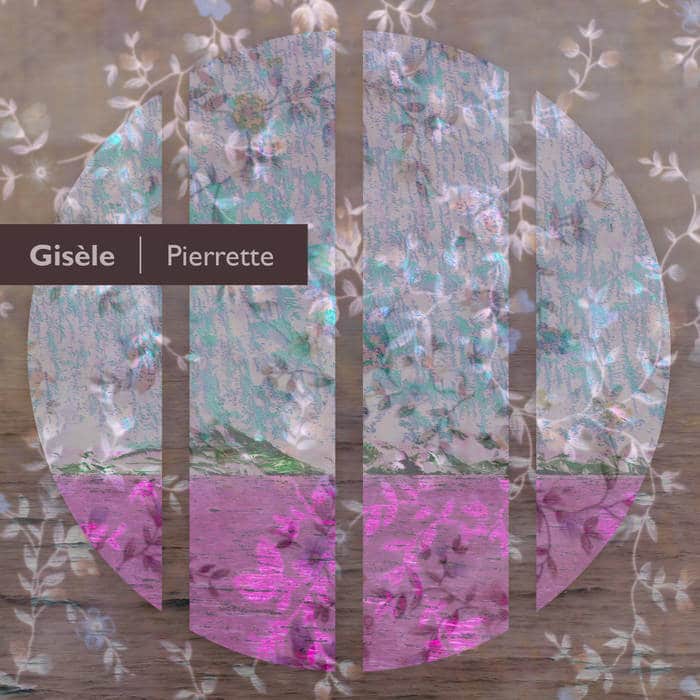 Last March, I had introduced an astonishing group of musicians, the Gisèle Quartet.

The first opus entitled “Roger” came in December 2013. The configuration of this formation reminded me, to some extent, a light alternative, the Electric Band Be-bop of Paul Motian. Like in the EBBB, there are two guitarists (Louis Beaudoin-de la Sablonnière, Miriam Pilette), one saxophonist (Alex Dodier) and a drummer (Dave Croteau). I had largely appreciated this first effort of jazz music dived into modernity. I particularly liked the solid melodies and his reinvigorating jazz-rock sound.

In July 2015, Gisèle Quartet hits again, presenting a mini-album sweetly called “Pierrette”. Eventhough it is a short one  : 19 minutes approximately. We must admit that this music is stronger than what we were usually used with  Gisèle. music testosterone inflated, the guitars are unchained, assume and furnish space.

The drummer Dave Croteau does not make in lace, it is held solid and played heavy. Even if the whole is denser, I have the feeling which the writing of the group nevertheless especially polished during the passages where the saxophonist Alex Dodier is present.

Small reminder : that all the albums of Gisèle Quartet are available free on Bandcamp.