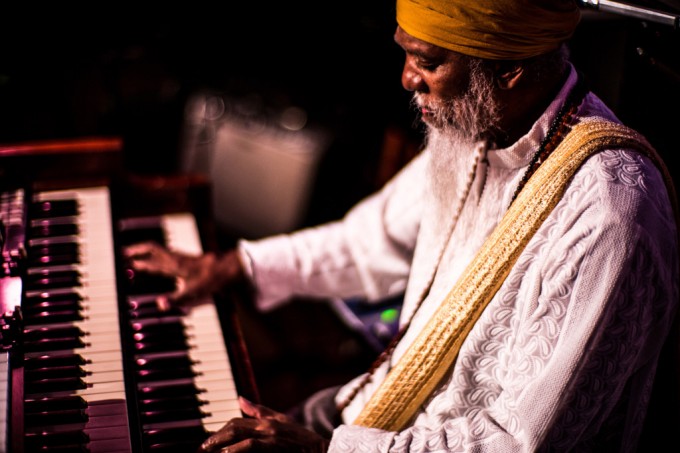 This is another “Smith“, Jimmy namely, organist by profession, who gave the envy, listening to his albums, to the young teenager Lonnie to persevere in the Hammond organ study.

A few years later, at the Pine Grill, a jazz club in Buffalo where he was born in 1942 and where he played from time to time, the young organist will be spotted by the guitarist George Benson who invited him to join him in New York to record with him. A year later, in 1967, he’s Lonnie Smith is meant to Hammond B3 organ in the famous album by saxophonist Lou Donaldson « Alligator Bogaloo” with on his side, among a few others, George Benson.

The good Dr. Smith, nickname given by the other musicians because of his ability to play all types of music, so is back with this new album released by Blue Note, 45 years after the first record for the label.

The “Soul Jazz”, this is how his music was qualified in the 60s and the content in the new album, does not make any exception to the rule. 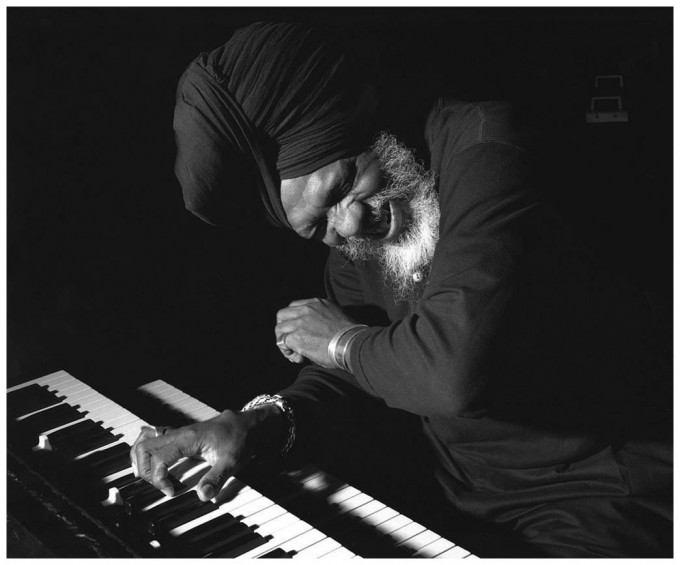 The track listing for Evolution is as follows:

“EVOLUTION” is officially a 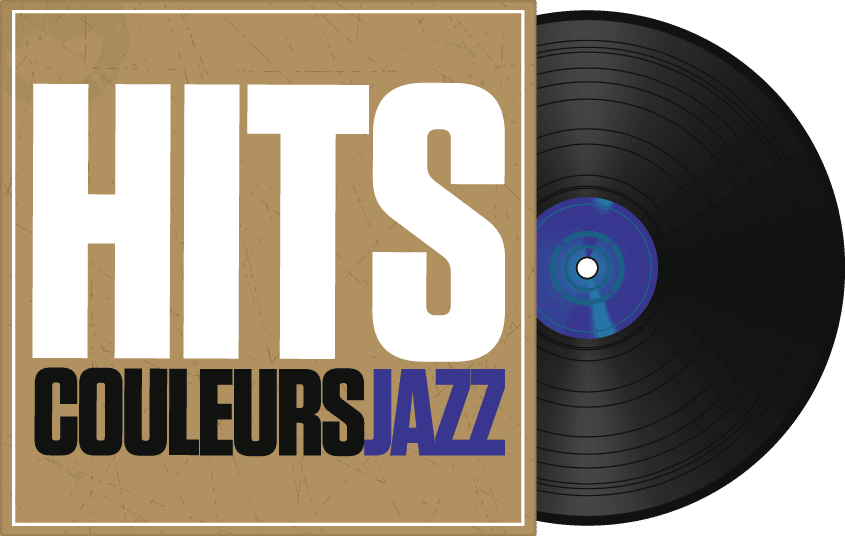 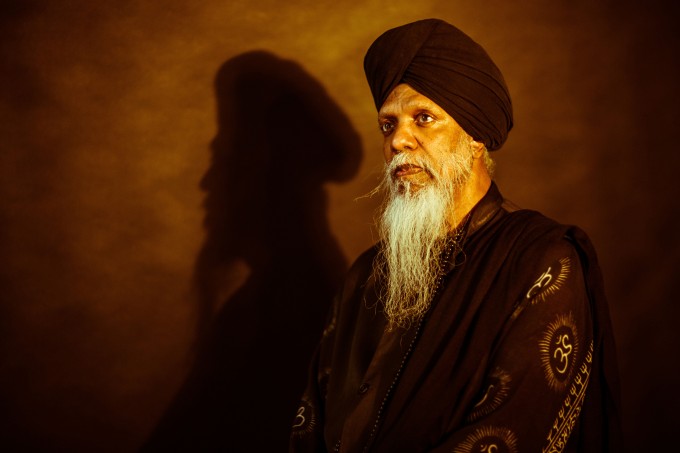