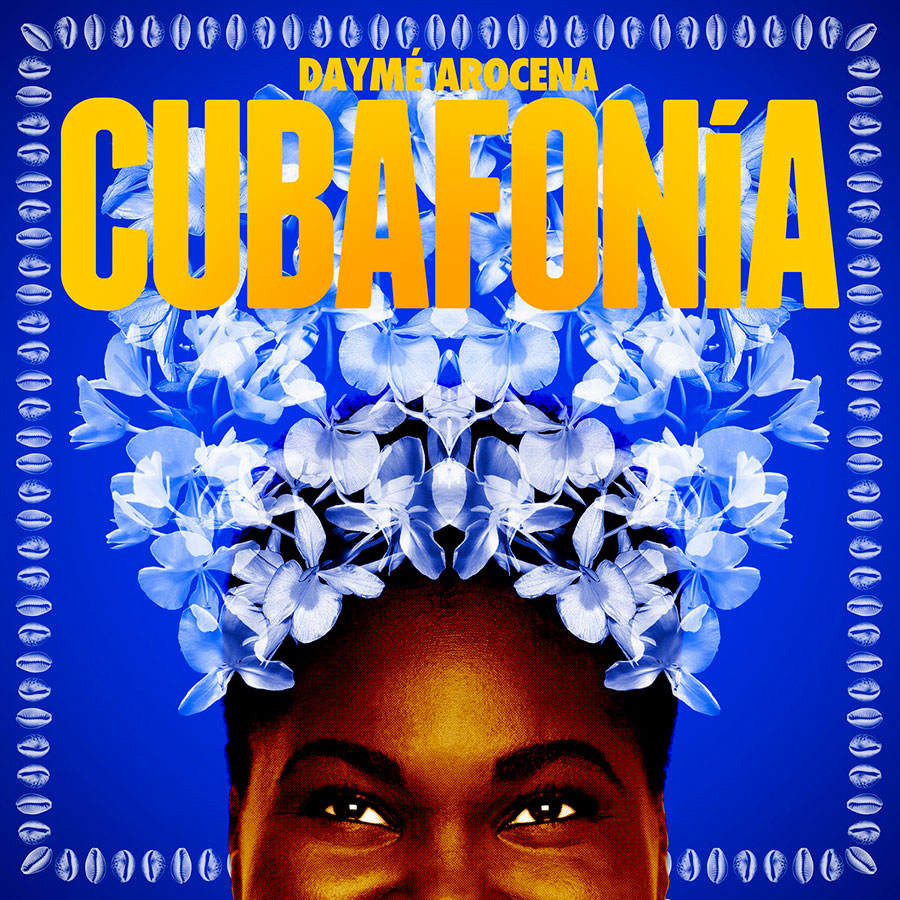 Daymé Arocena is currently one of the most well acclaimed expressions of contemporary Cuban music. After trying piano, violin or guitar, she understood her voice was her best attribute and thus she began a career as a singer that has brought her to work with Roberto Fonseca, Jane Bunnett and Gilles Peterson, as well as many others. After her debut with “Nueva Era” in 2015, (see Couleurs Jazz #11 on iPad) she returned in 2017 with a completely different beat: more mature and more herself. Accompained by pianist Jorge Luis Lagarza, bassist Rafael Aldama and drummer Ruly Herrera; she writes a true love letter to her homeland and beloved island: Cuba.

Her voice is a force of nature. As if it spoke some hidden language or as if it had a transcendental message to spread. She covers everyone with an aura of family, she smiles stretching her lips onto white and shiny teeth that reflect almost as much light as her eyes.

She is powerful in an overwhelming, baffling, perplexing way, taking everyone around for a walk, on a journey, fulfilling the duty of any musician that truly appreciates the job – sharing.

“I want to be reciprocal with the music my homeland has given me. It’s a gift from the gods and this is what I’ve come to Earth to do.”

Cubafonía is an explosion of magic. A crossover of what Daymé Arocena expresses Cuba to be: the magnificent mash up of all cultures, the beauty  (maybe only advantage?) of colonialism, as she herself presents it – the mixture in essence. She highlights the  charm of what Cuba has become throughout the years. After evolving because of the immigrants, the slaves, the colons, the emigrants, the lovers and the haters, the rich and the poor, the true and the fake.

“This is the Cuba that runs through my veins, the one that only beats in me when I make music. But I don’t need to invent any new Cuba to make music. This real Cuba comes out. The energy, the happiness. The brave and pure summary of the island. Cubafonía is musical sound.” 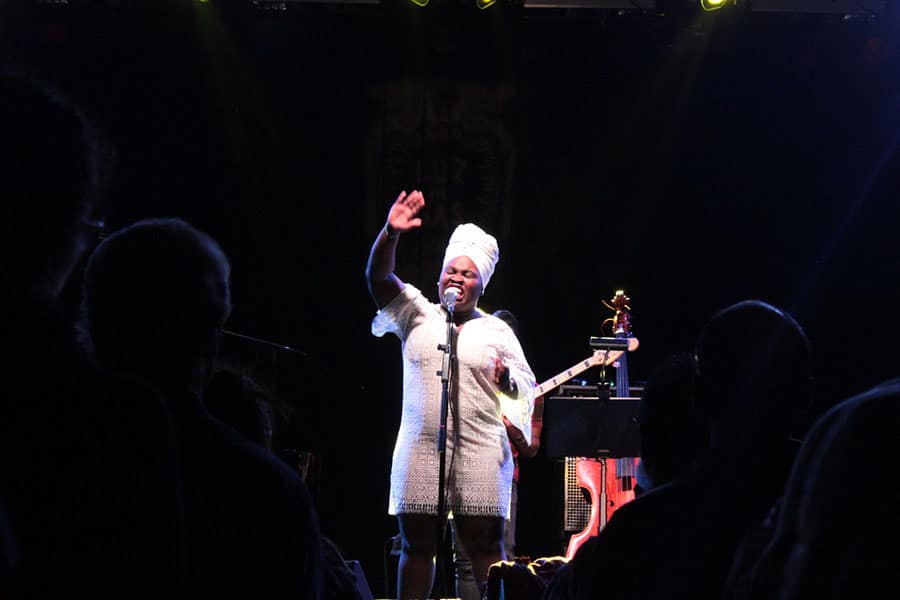 Not only because it shows the evolution of Daymé herself as a new artist, cosmopolitan in her very true and own way, but also because it puts on the table the heritage she proudly carries around. She no longer makes an effort with melodies that do not express her full potential or songs that are not quite her individuality.

That is the reason why “Cubafonía” creates something epic and visceral out of love.

All in all, the album becomes the perfect expression of that mixed Cuba, as it puts together side by side, in an almost imperceptible yet enchanting way, roots, dance rhythms, Afro sounds, Santería melodies, astonishing scat (greater when performed), New Orleans echoes and even hints of pop.

Her album, like her voice and like her laughter, is enveloping and encouraging. Her singing and her improvisation burst as if possessed or enchanted.

And herself, she talks like she’s lived almost half a life, but she has not, yet. She is young, and avid with more nerve and vitality. That is probably why she answers that the thing she’s most afraid of at the moment is to die. To die without having fulfilled her commitment, which is making music that transcends. “If I left without that, I would be a wandering soul.”

Well, most likely, she won’t be. And that we can already tell.