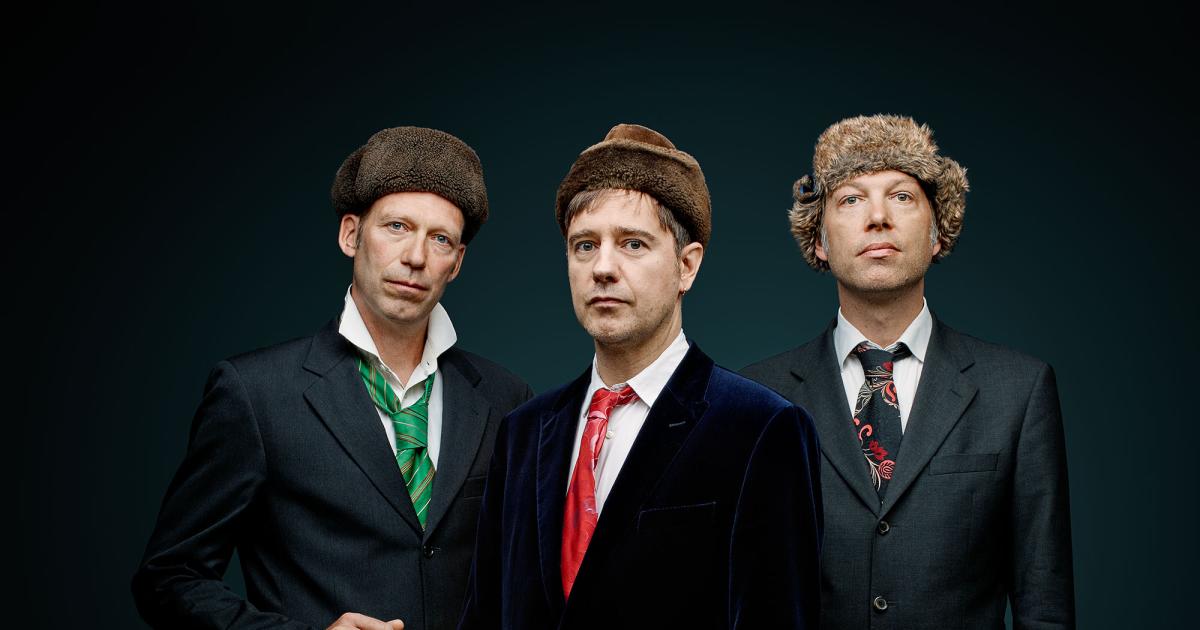 By Jean-Baptiste Costa-Ludwig25 June 2019No Comments 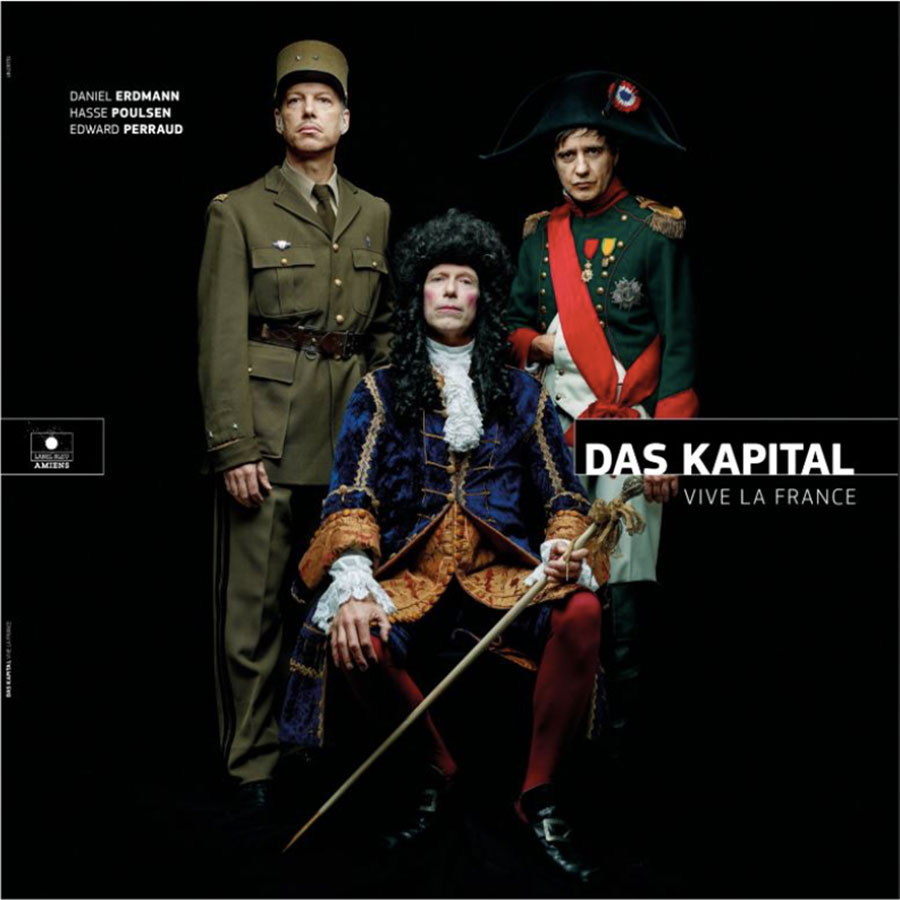 Do not miss the chance to listen to Vive la France, released on January 25th (Label Bleu). Das Kapital is there offering a cover album of French popular songs. From Lully through Ravel and Brassens to Barbara, this various selection is gracefully delivered by imaginative musicians: Daniel Erdmann on the saxophone, Hasse Poulsen on the guitar and Edward Perraud on drums and other percussions.

Vive la France is thought indeed to be an anthem to diversity. Also, if the album’s name is so evocative, this is for a reason, as explained by the guitarist: “True, we would like to be consensual gatherers. Not in an exclusive and intolerant way, which these terms are often associated with. Conversely: for us, everybody should be able to find a place in France or, more widely, in the world, even those who have unbearable habits. Vive la France means really: long live multitude, long live togetherness. If we’re proud of being French, it’s not because it’s the best country in the world, it’s because this is where we live, this is where we chose to live, and this is a country and a people we wish a happy future to.” Thus, in this multitude, there is, not exhaustively, Pavane pour une infant défunte, Comme d’habitude, Ma plus belle histoire d’amour, Marche pour la cérémonie des Turcs, Le temps ne fait rien à l’affaire or La mer.

Have you said motley?

You are definitely right. The album leads us through ages and makes us discover melodies familiar yet redesigned.

The auditor alternates continuously between comfort and joy of hearing melodies he knows and chaos of their reinvention. Between landmarks and anarchy. But music is made of continuity and rupture and Das Kapital’s playful musicians are acutely aware of that. After exposing the theme a first time in unison in Ma plus belle histoire d’amour, the saxophone and the guitar – it’s true that love starts with at least two people – successively improvise free-jazz tainted solos. After musicians have lost us in meanderings of musical disarray, the theme strikes back, and it is all the more delightful. 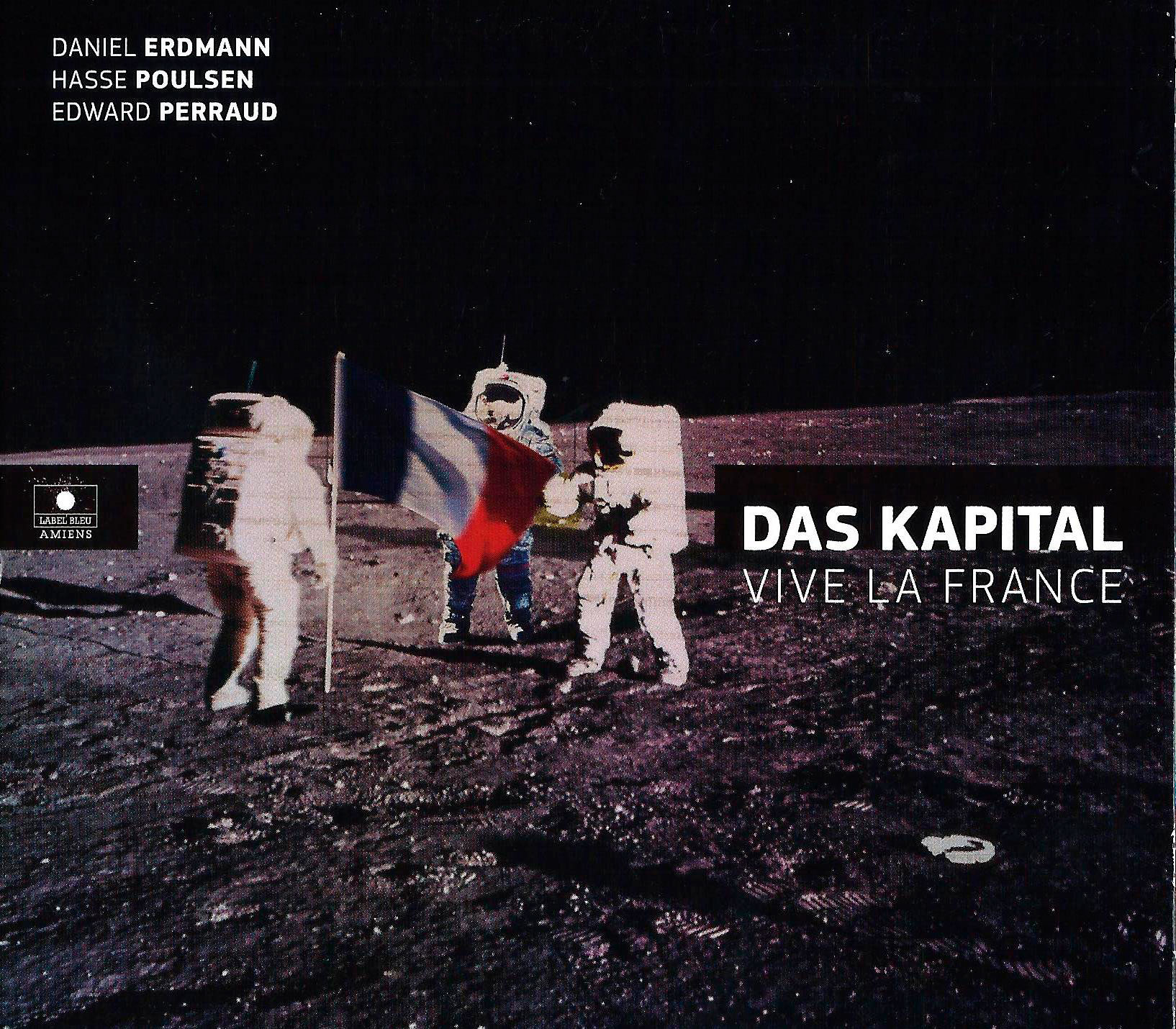 Das Kapital is breaking rules and keeps surprising us like in Comme d’habitude. In this song, the guitar keeps the theme. Nothing unusual, it’s true. However, to accompany this guitar, Daniel Erdmann’s saxophone performs complex and continuous arpeggios. A melodic instrument in the rhythmic section: now I’ve seen everything! Here is a last proof of their recklessness.

Das Kapital’s La Mer (originally composed by Charles Trenet) sounds like the melody has a secondary importance. This re-known air appears only in a distant background whereas surf sound effects, wind blows, and other sea noises stand out.

Each piece of this album is a whole story where music and ideas intermingle. Therefore, it is very difficult to be unsensitive to the charm of Vive la France, a bold and jubilant album.

Das Kapital, Vive l France is a  Couleurs jazz Radio   Selection and is on air since it was released.