By Jean-Michel SCHLOSSER2 January 2023No Comments 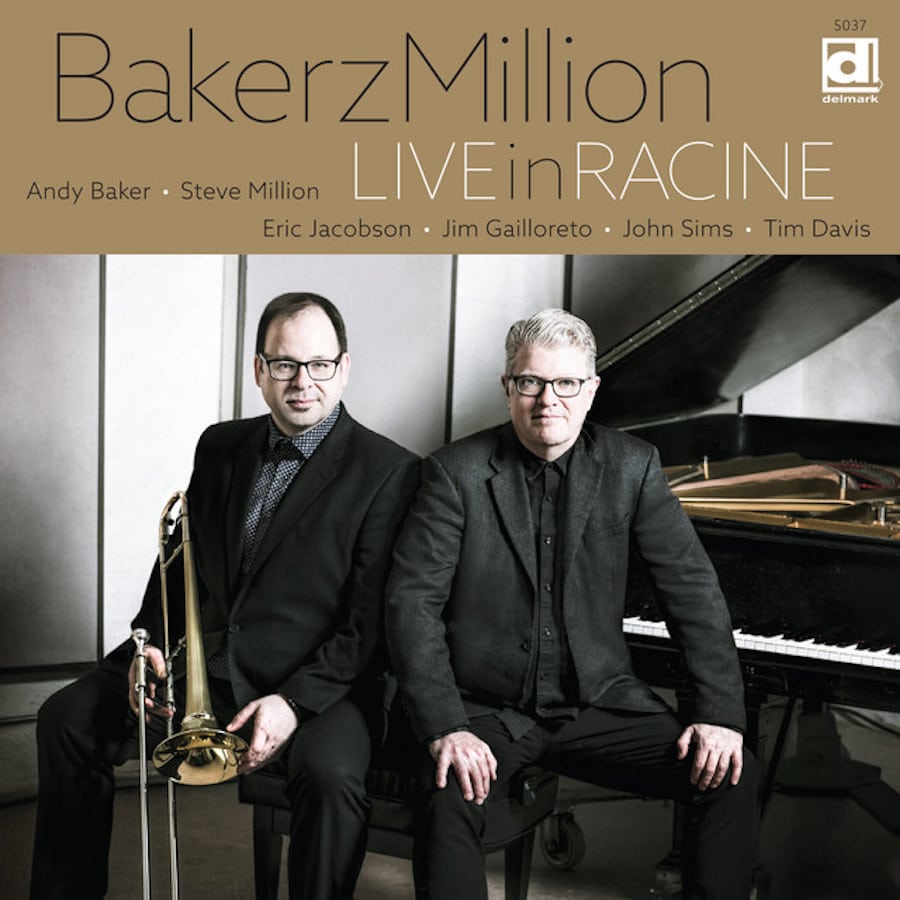 In the series of recordings that are rarely talked about, here is a combination of a pianist and a trombonist who lead a well-made sextet in the tradition of Messengers-style jazz.

Recorded live, this hard-bop twirls on compositions signed for the most part by the two directors, Steve Million on piano and Andy Baker on trombone. The writing gives pride of place to the interventions of the other blowers, which allows the ensemble to swingbopper with great ease and beautiful wings.

This sextet which exists since 2008 (yes!) scours the clubs of Chicago and the surroundings and delivers in an abundance of brassy heat, a jazz which knows how to cultivate the reference to the old ones of the style and a post-bop sublimated by the very current writing of the compositions.

The arc of the musical spectrum is presented from the first two pieces, a very lively “Bluesish” followed by the more mellow “Baby Steps” which highlights the piano volutes and the overall harmony.

Second recording of the sextet after “Mood Point” in 2012, we are impatiently waiting for the next delivery of this sextet which reinvigorates a hard-bop with powerful sounds but which also knows how to take some more languid turns served with mastery by a trombone which we feel the inspiring vein of a Frank Rosolino.

A jazz that ventures into the avant-garde of a form of neo hard-bop, to be listened to as much for the history of the style as for the discovery of a new way to interpret it.