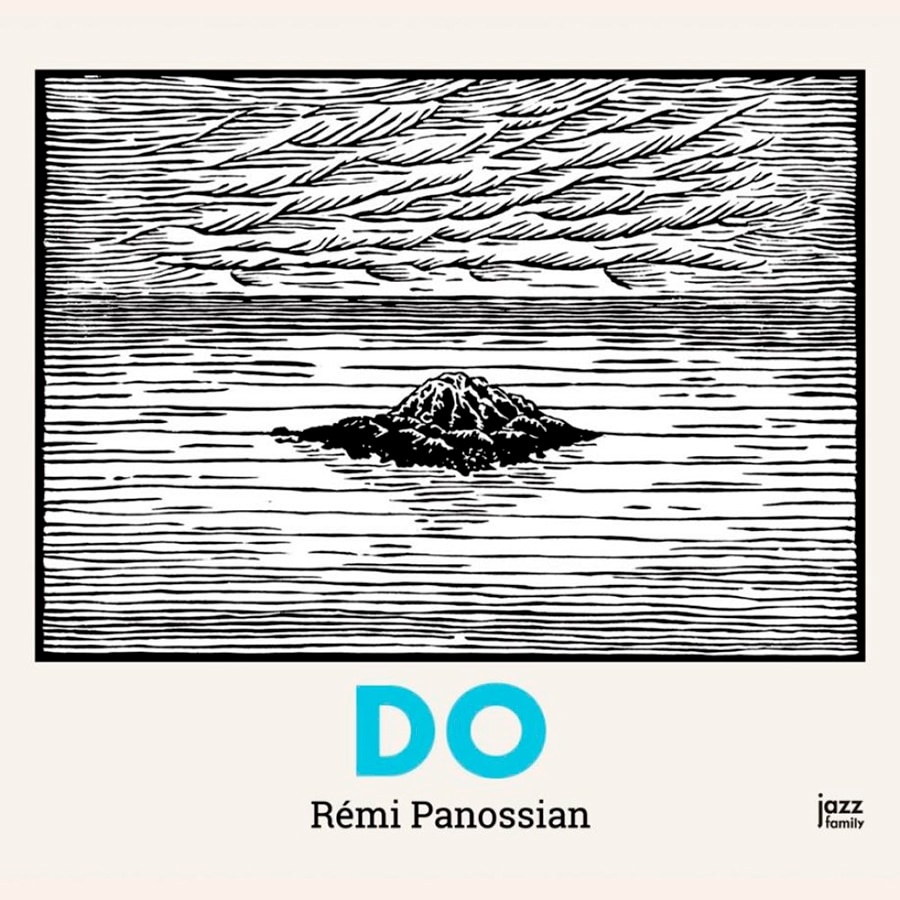 The exercise of the solo piano album is always delicate. So, it had to done… Which is a good thing somehow.

Do this is the note in major or minor, here increased with many meanings: “Do” means island in Korean, I give in Italian, I do in English … And sleep in French when we double it. (dodo)

So, several chances to listen to him. Just Do it !