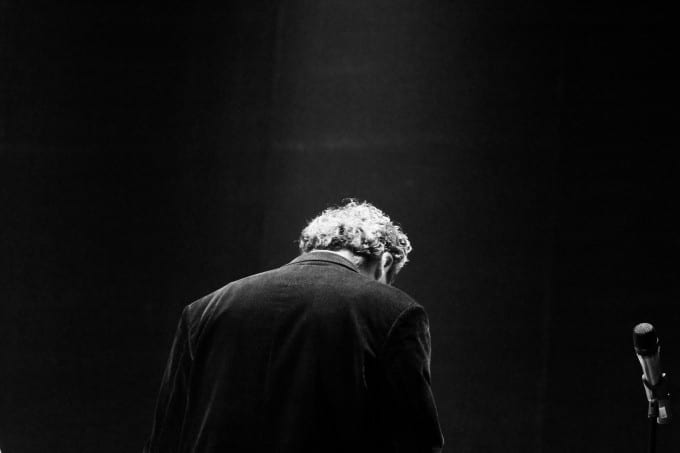 On  June 20, 1955 Martial Solal received the 1st prize of the French Jazz Academy. 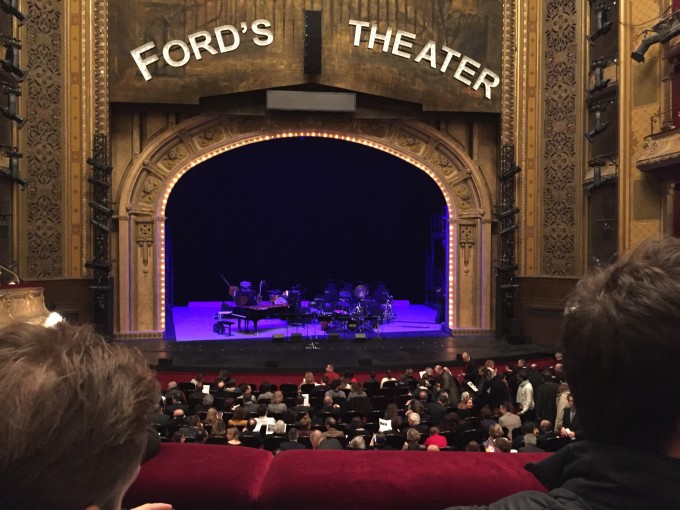 The brochure of the 60th anniversary reminds us that Jean Cocteau wrote at that time : … “Jazz is a pulse. Jazz will be complicated or simplified according to passions. But it is not fashionable. Also I feel that a youth who grows up listening to jazz is different from a youth who grows up with, for example, the rhythm of Viennese waltzes. It is from this angle that it has to be investigated. ”

For its sixtieth edition the French  Jazz Academy has awarded  10 new trophies: 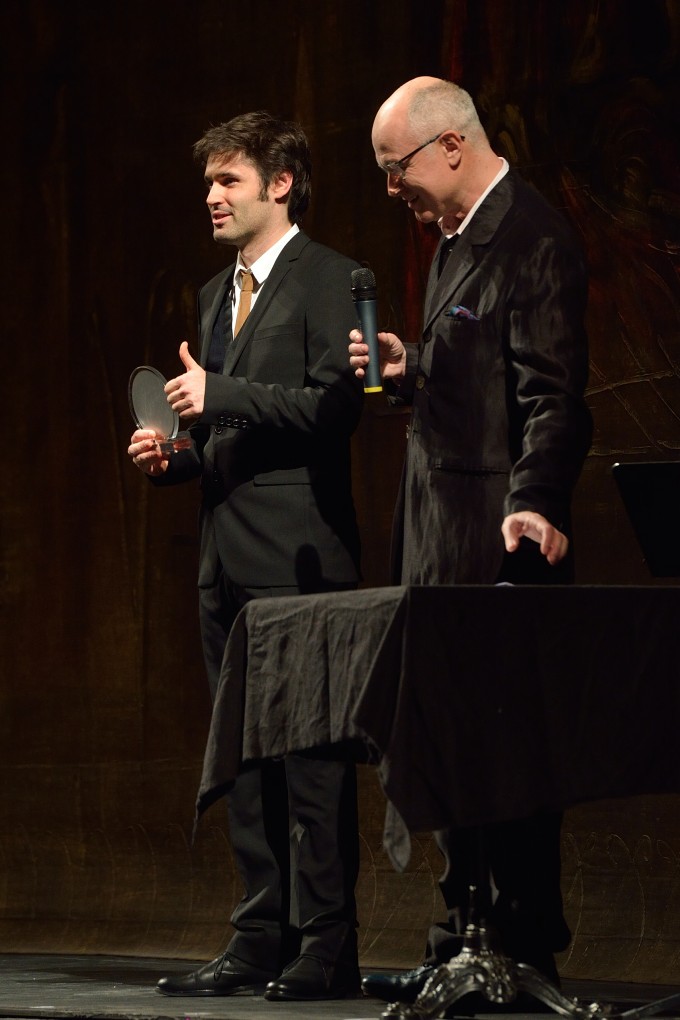 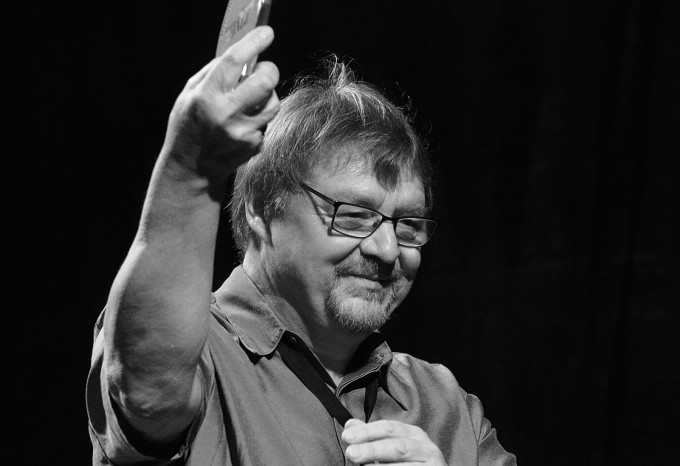 Finalists: Daniel Richard for his work on  Joe Castro’s  “Lush Life” (Sunnyside / Naïve), Fred Thomas for all his releases on Sam Records

Finalists: Aldo Romano “Do not play hard, play away,” Richard Havers “Verve, the sound of America”

To mark this anniversary, François Lacharme the President and members of the illustrious Academy put on a concert in two parts for the unanimous joy of the 1,600 spectators at the beautiful Théâtre du Châtelet.

The first part : Eight previous winners of  Academy awards: the Django Reinhardt Prize “All Stars” including:

Simon Goubert, winner in 1996, on drums, with cymbals perched high; 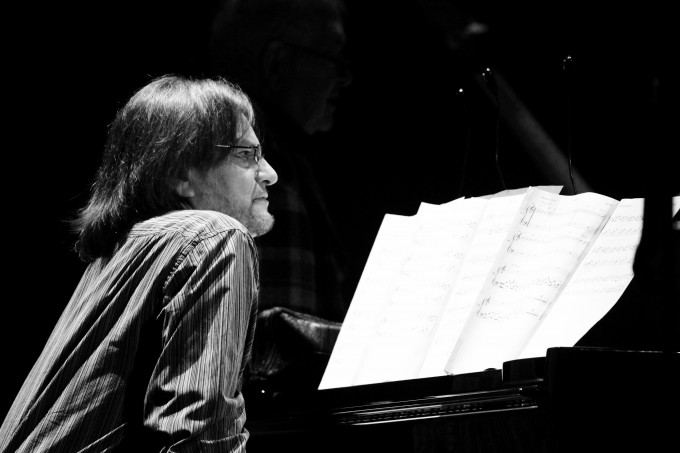 and the youngest, trumpeter Airelle Besson, winner last year for 2014. 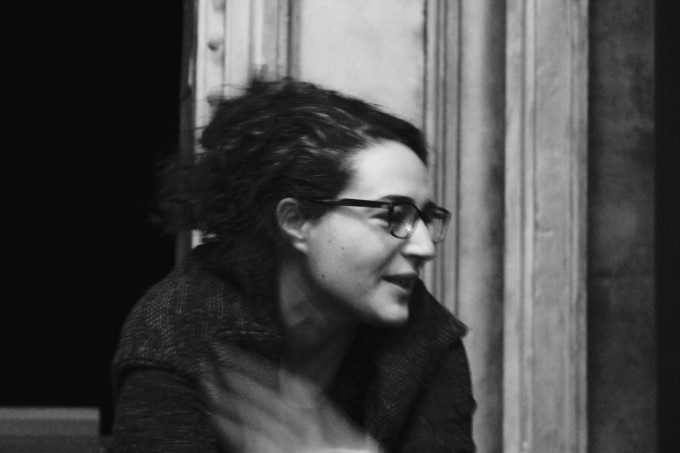 8 talents with strong personalities who played for almost an hour, alternating solos, duets, trios, and an octet – pure happiness!

Then, in the second half, just after a stunning solo by the Django Reinhardt prize winner Paul Lay of “Cheek to cheek”, rightly and widely applauded, began … 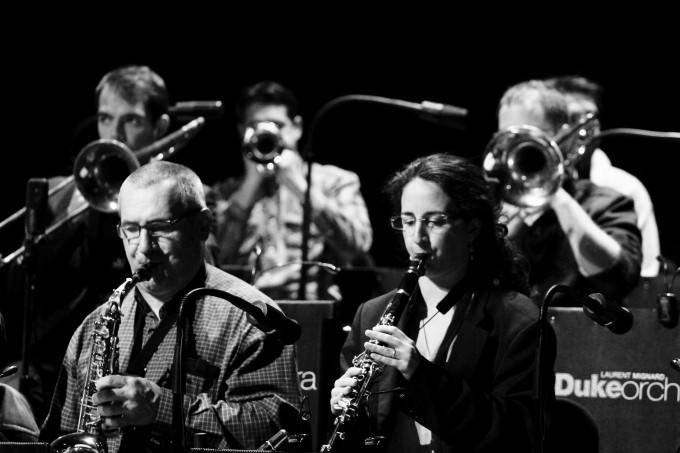 The DUKE ORCHESTRA and special guests, conducted by Laurent Mignard

As at ease and elegant with his baton as he was in his comments to the audience.

Most of the concert was dedicated to  the Duke’s music, both his swinging standards and other compositions less often heard, of great finesse.

Two prestigious guests interspersed their contributions, the British winner of the year, John Surman who interpreted a beautiful “Passion Flower“, and the great undisputed master of electric violin, Jean-Luc Ponty. 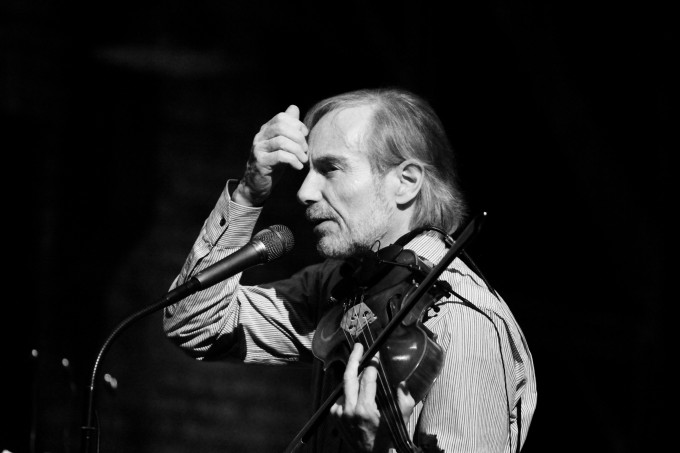 Such elegance and natural virtuosity emanated constantly from this orchestra and its various performers. 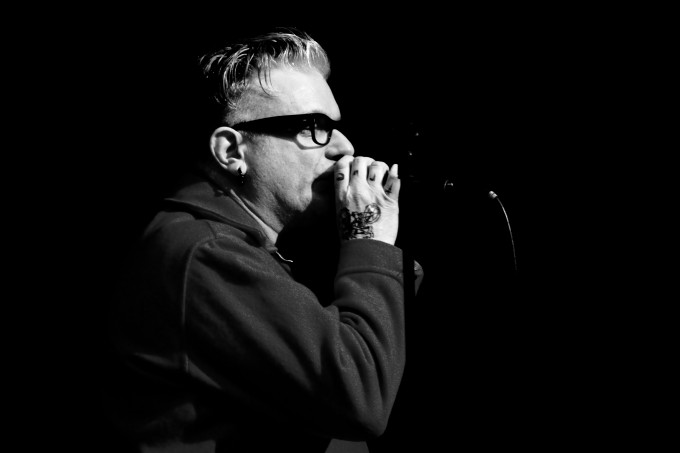 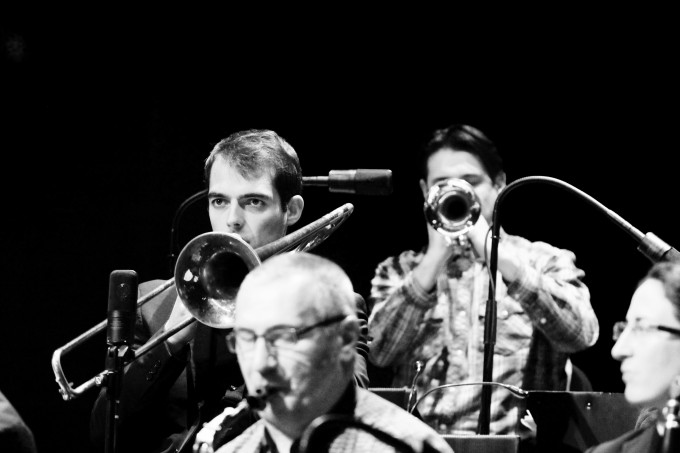 Perhaps all this was missing a bit of madness and humor … Not at all! Not with the last guest, San Severino, who came on stage with his own independent lighting, bringing his sincerity, originality, and bracing and liberating talent, just what we need in this time of self-righteousness, of politically correct and polished taste, when bearded types are even trying to prevent us from going to concerts.

I had a thought for the late cartoonist Cabu, who celebrated his first year in heaven and and was probably having a good laugh!

(As a gift and exclusively for Couleurs Jazz, San Severino in rehearsal, during the sound check.)

Another big thank you to our Academy, whose primary purpose  every year is to shine the spotlight not on the most “bankable” stars, for once, but on truly talented musicians who get their just reward here, as their brothers and sisters in the world of Jazz, equally deserving, sat in the audience. Very different from the “Victoires de la Musique” awards…

And we also salute those institutions and sponsors that help  jazz in so many ways, and in particular the first partner of this birthday party, the BNP Paribas Foundation, which among other actions has supported the Jazz Academy since 2010. 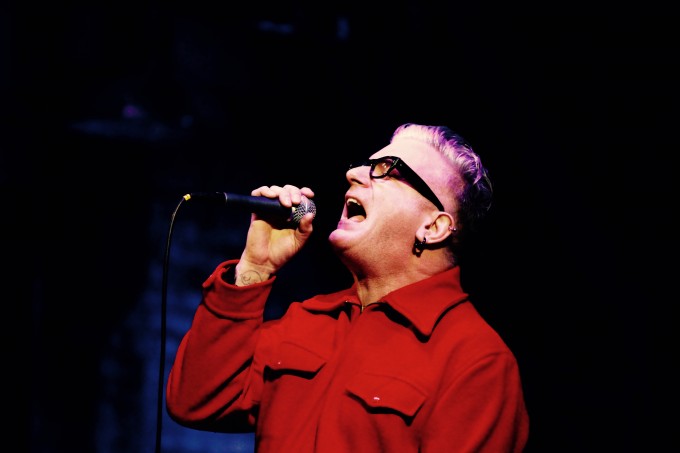