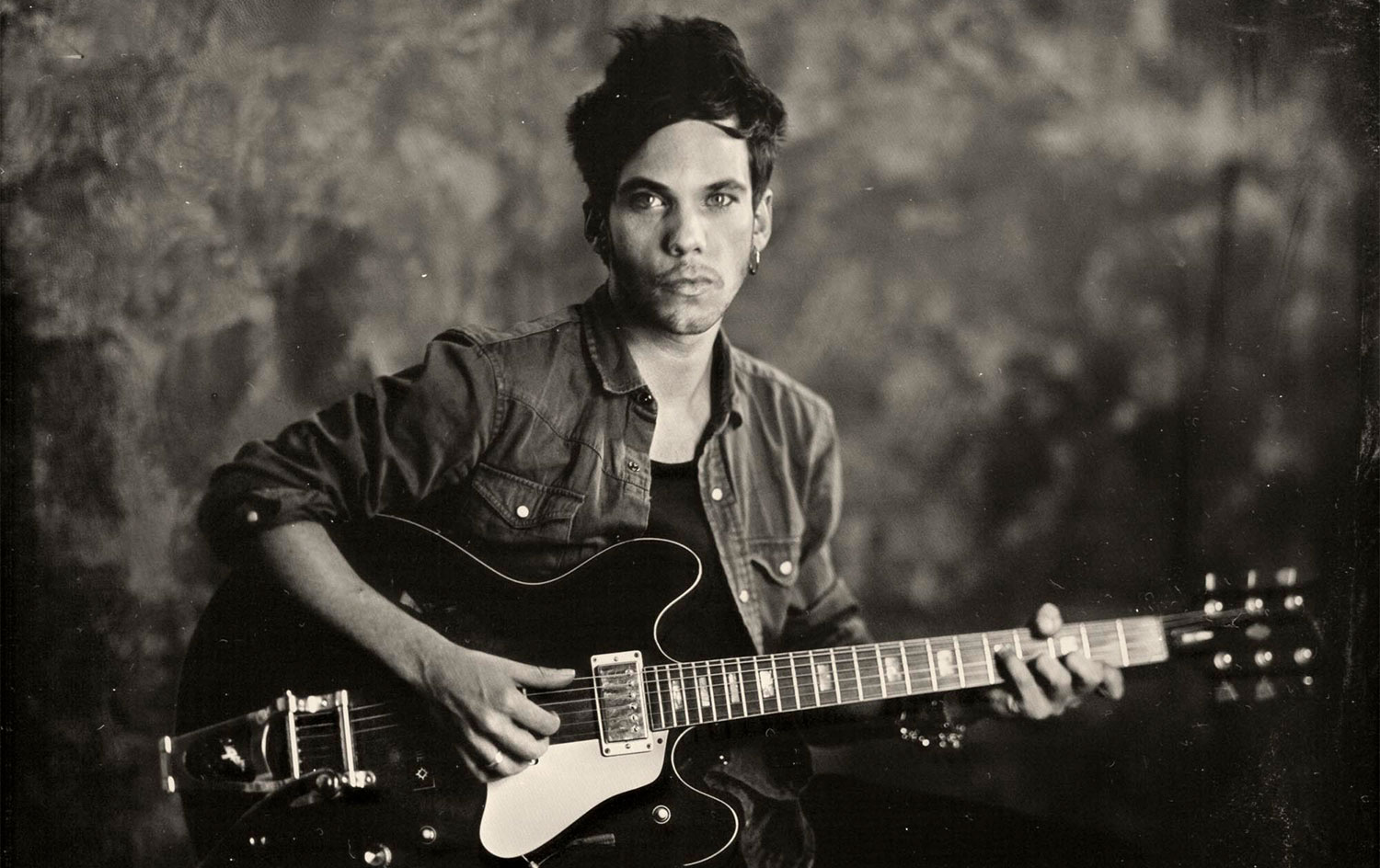 Tiwayo, a Soul Revolution Made in France 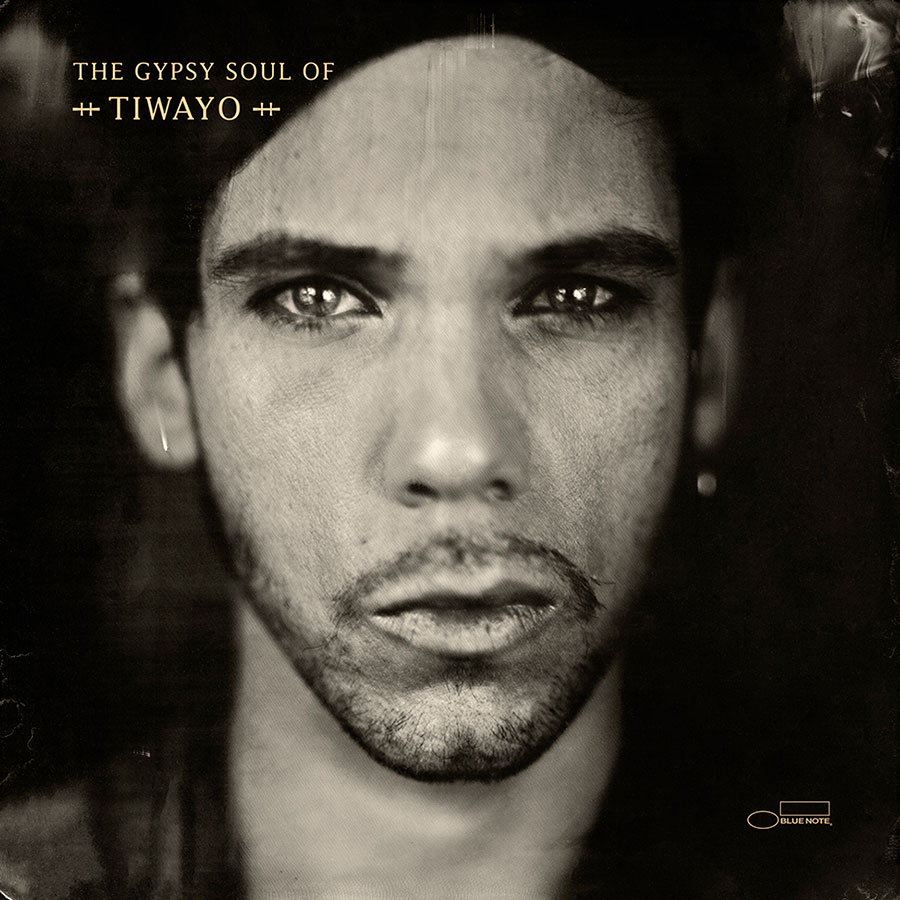 A husky voice, Gospel-style back-up vocals, a perfect bass line paired with a guitar and a tremolo-effect organ … No, you are not hearing an iconic soul singer from the early Seventies. You are hearingTiwayo! As unbelievable as it may seem, the whizz kid currently shaking up the soul music scene is French and grew up in a Parisian suburb.

Tiwayo acquired the breadth of his musical influences during his travels across the United States and Haïti. The melodic spectrum of his music swings from soul and R&B to folk and the blues, and even reggae and Gospel music. His rich musical versatility is probably what got Tiwayo hired to open for such stars as Seal, Curtis Harding, Norah Jones and Marcus Miller – and  to be noticed by the famous Blue Note record label.

After proving his talent through live sessions and some LPs, Tiwayo released his first album “The Gypsy Soul of Tiwayo” (Blue Note France/Universal Music) in January. It was recorded in both the US and Paris with Philippe Weiss producing (Kendrick Lamar, Alicia Keys, Selah Sue, Madonna) and Mark Neill (The Black Keys) mixing, helping carry the project to perfection.

And it was well worth the wait, because “The Gypsy Soul of Tiwayo” is a huge success. One could even say that it brings the spirit of soul music back to life again!

This record is an ode to self emancipation and a true musical autobiography. Some tracks are lyrical and unplugged wildness (“Child of the Ghetto”, “Reach Heaven”) but sometimes, the tempo picks up and guitar gets more biting (“Too Young”, “Rise up and Shine”). But all will agree that a few of them are sheer masterpieces, such as “Wild”, “Love Me Like You Say” or “Winter Shades”.

Tiwayo will be performing live at La Maroquinerie in Paris on March 5th.. This concert is absolutely not to be missed – save the date!