By Jacques PAUPER8 November 2017No Comments 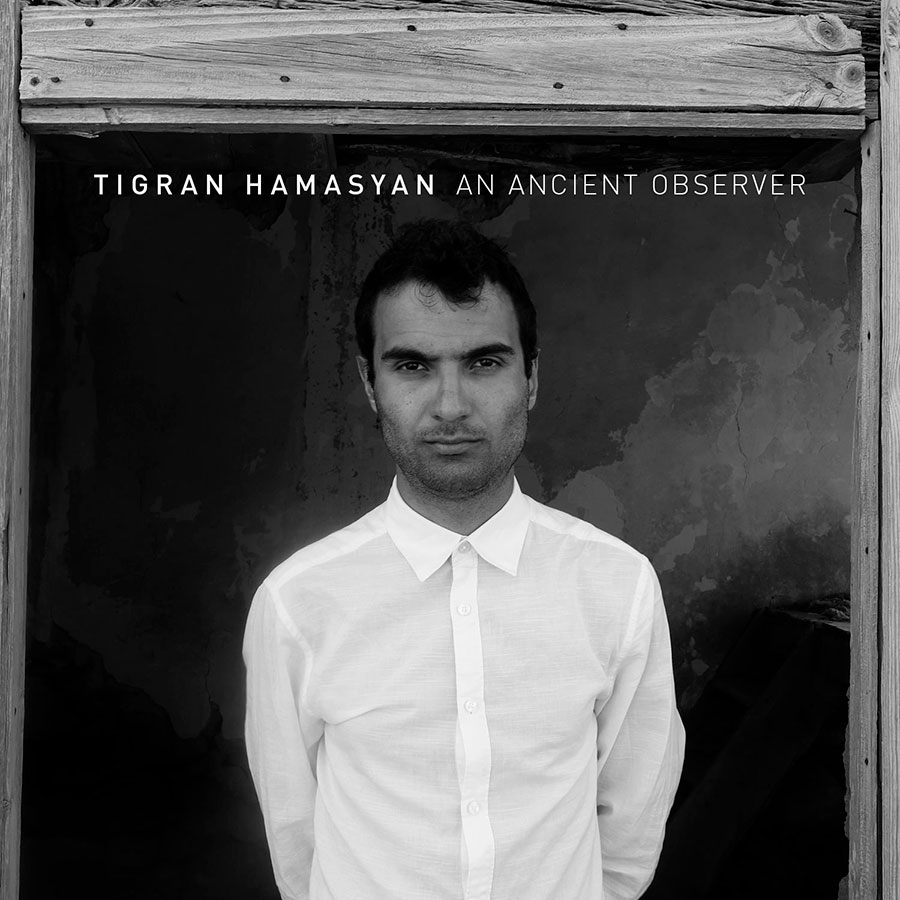 Tigran Hamasyan was revealed only a few years ago to the public. He is already one of the most famous pianists of the current jazz scene.

Quickly appreciated by the critics and the public, he has been dubbed by his peers: Chick Corea, Herbie Hancock or Brad Mehldau.

It must be said that he made a remarkable entrance, when he won at the age of 15, the piano competition Montreux Jazz Festival. It is then in 2003. Two years later he released his first album: “World Passion” unanimously hailed by critics. The following year, he won one of the most prestigious competitions: The Thelonious Monk International Jazz Piano Competition.

His influences are clearly inspired by his native Armenia and the rich folk music of this country. But he was able to add the ingredients, sounds and rhythms of current music. His latest album is certainly the most accomplished, the most mature.

« This album is for me the result of an observation of the world around us, a musical translation of that. A world in which each of us bears the weight of history on his shoulders. »

« Looking out the window, I can see the very biblical Ararat Mount, with the eternal snow at its summit, the electric pylons and the cables that disturb the landscape, all these satellite dishes on the houses, old and new, the birds that hover over the trees, in a sky sometimes lacerated by the jets. ” He explains. “For me, this image is a kind of awakening. It’s amazing to see this dormant volcanic giant, which has existed for millions of years. I can see the same birds, the same animals, the same rivers and the same mountains as those that an artisan painted on a clay vase 4000 years ago. He was looking at the same thing as me today, and what we have left is this wonderful piece of art. »

An Ancient Observer is an album “Nonesuch records/ Wanrner“

Tigran Hamasyan was at La Seine Musicale, last October 14. Our journalist, Nadia Aci was there to ask him her « 3 questions to… » published also on her blog: “Hit The Road”

1- Who musically influenced you the most during your journey?

My uncle was a real guide in my life as a musician I grew up in Gyumri, the second largest city in Armenia, then we moved with my family to the capital Yerevan, where I stayed until I was 16 years old. My uncle is undoubtedly the person who has influenced me most musically. I was barely 4 years old when he introduced me to jazz. It allowed me to find my way. He listened to Herbie Hancock, Miles Davis, soul artists like Marvin Gaye, James Brown… he fed mainly on jazz and funk. My music teacher, Vahag Hayrapetyan, was also very important in my career, he introduced me to improvisation. He is an incredible pianist, he taught me the basics of bebop. It was again my uncle who had spoken to me about him, he was a real guide in my life as a musician. My father, meanwhile, was a big rock fan. He collected a lot of records and sometimes spent all his salary to afford the last Led Zeppelin‘s album. So I grew up with the sounds of rock, jazz and soul.

My tastes have of course expanded with time. At this moment for example, I’m listening to a troubling piece, « Lonely world » from Moses Sumney, a young Californian artist:a pop fusion really interesting. And I listen again and again the album Now he sings, now he sobs from Chick Corea. I was crazy about it, and the virus caught me again …

2- If you could go anywhere, where would you like to play?

I would like to play in Kars, a town actually in Turkey, this is where my ancestors come from. I was there once but I played in a hotel, it was impossible to perform at the conservatory or elsewhere. Next time I would really like to do a concert in a music venue.

3- Do you have a favorite musical place to introduce to our readers and listeners?

There is a place in Paris that I really like: it’s the Péniche Anako. I saw many different cultures there. I attended concerts of a high quality. I know they are in trouble and that the City of Paris wants to recover the place, and for my part I really hope that they will not be forced to stop their activities. It is a cultural venue that must continue to promote all these musics and provide a space of expression to young talents.