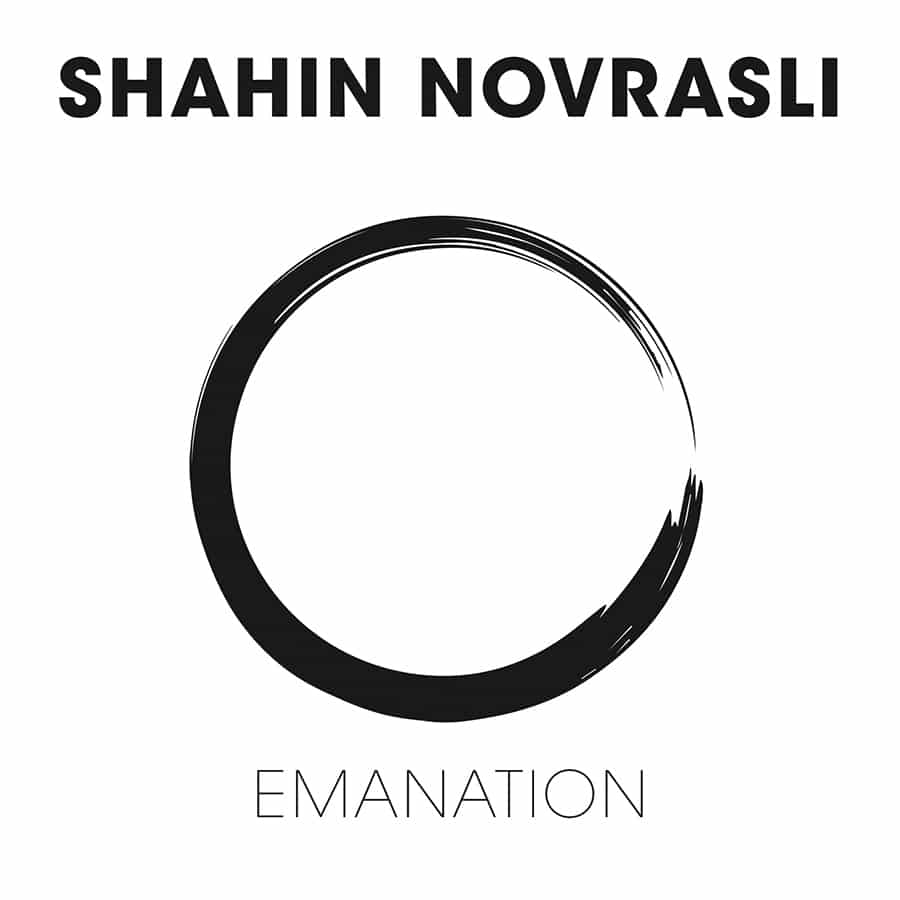 A beautiful journey from  the East to the West

The pianist and composer Shahin Novrasli is an icon of Azerbaijani jazz who has already performed un the most prestigious festivals in the world. At forty years young, he takes his inspiration as much from the Caucasus as from European classical music and jazz beats to forge an elegant and thorough musical universe. Master Ahmad Jamal, who sponsors him and introduced him at the famous festival Jazz in Marciac last summer, got it right.

Paris was waiting for this amazing pianist, here he is with a new album to be released in April 2017, titled “Emanation”. Powerful and exotic harmonies, traditional “Mugham” folk, and American jazz are to be expected during this one-of-a-kind evening at the corner of East and West, accompanied by extraordinary partners such as James Kammack, who plays the double bass for Ahmad Jamal, and drummer André Ceccarelly.