Skip to main content
Close Search
In the racksNewsOther colors

By Christian Grimauld11 January 2017No Comments 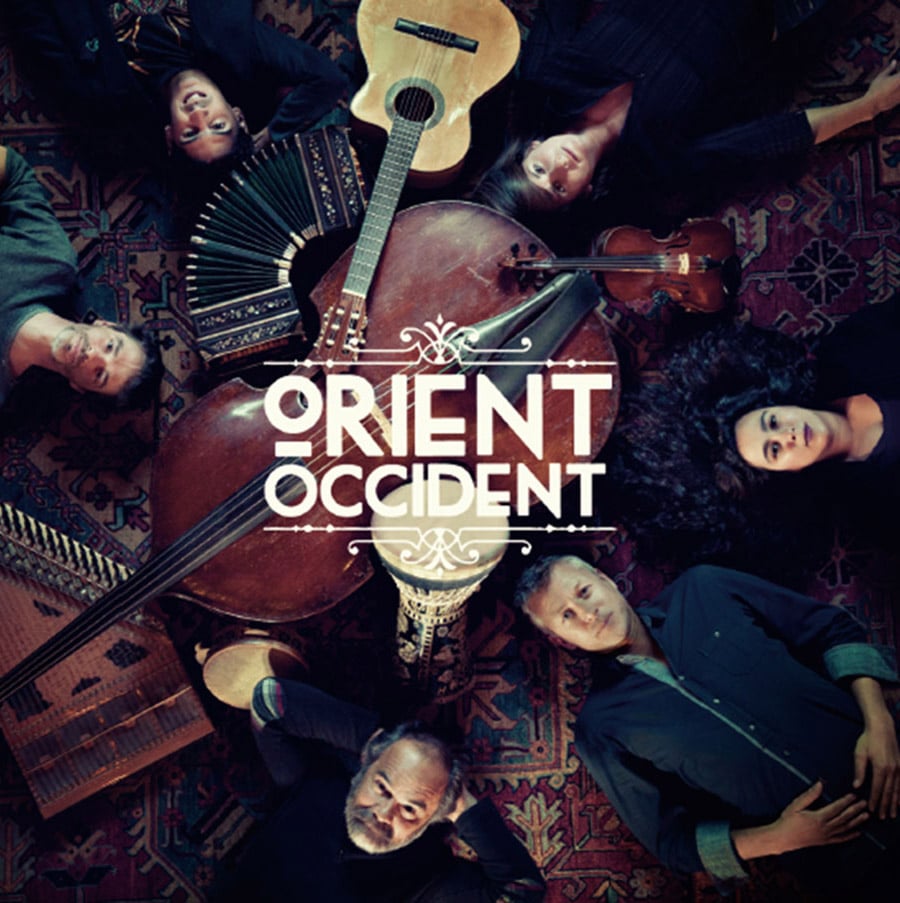 There is only the media to talk about shocks of cultures. Where have we seen that artists and musicians in particular brandish their art as a standard to confront, to shock each other?

Here, then, in the Orient-Occident project, it is not a question of shock – that is, the emotional one felt by the public – but of reconciliations, listening, attention, rather of a kind of cultures free marriage. The six Mediterranean musicians (we will come back to this point of geography …), under the artistic direction of Mahmoud Chouki (Morocco), all coming from different Mediterranean cultures, gathered around a musical project at château Mercier, Town of Sierre, in Valais Switzerland.

Each musician proposed to the group, which a traditional music of his country, which an original composition representative of its sensibility.

The whole group members then put themselves at the service of everyone to add to the common work his own colors touches with arrangements belonging to his culture.

The result beyond this idea so simple that it is so great is a colorful album, sensitive and powerfully emotional.

Indeed, it is not a simple exercise of style: the virtuosity of the instrumentalists is put at the service of the pure emotion, and one can only wish that new chapters soon complete this first album.

The themes are Arab-Andalusian thanks to Mahmoud Chouki or inspired by the Greek rebetiko: one discovers with happiness the kanoun, kind of cythare, thanks to the Eleftheria Daoultzi‘s game or the traditional Armenian, Israeli or Cretan music. The swing jazz is brought by  Aurore Voilqué’s violin or the Samuel Pont‘s double bass, incursions are even allowed in the universe of the Argentinian tango, thanks to Stéphane Chapuis’s accordion. The rhythmic is completed by Ahmet Misrili, who punctuates the melodies of his science of Turkish percussion.

A Mediterranean trip, which invites to meditate on those who advocate the closure of borders, therefore of the spirits.

Let us also take advantage of this to point out that this is not an error or overwhelming enthusiasm that made us qualify Switzerland as a “Mediterranean” country. Because etymologically, the Mediterranean is an intercontinental sea almost completely closed, bordered by the coasts of Europe, North Africa and Asia … thus Orient and Occident. The term “Mediterranean” comes from the Latin “mediterraneus” which means “in the middle of the land”, meaning “the known world”. So the few countries in the world – and very little in Europe – that are surrounded exclusively by so-called Mediterranean lands … So Switzerland is part of it, although it does not have salt water ports. (Perhaps that is why Switzerland has already won the America’s Cup?! … But we are moving away)

To return to our musicians: buy this record, listen to this band in concert … for example at the Café de la Danse, Paris