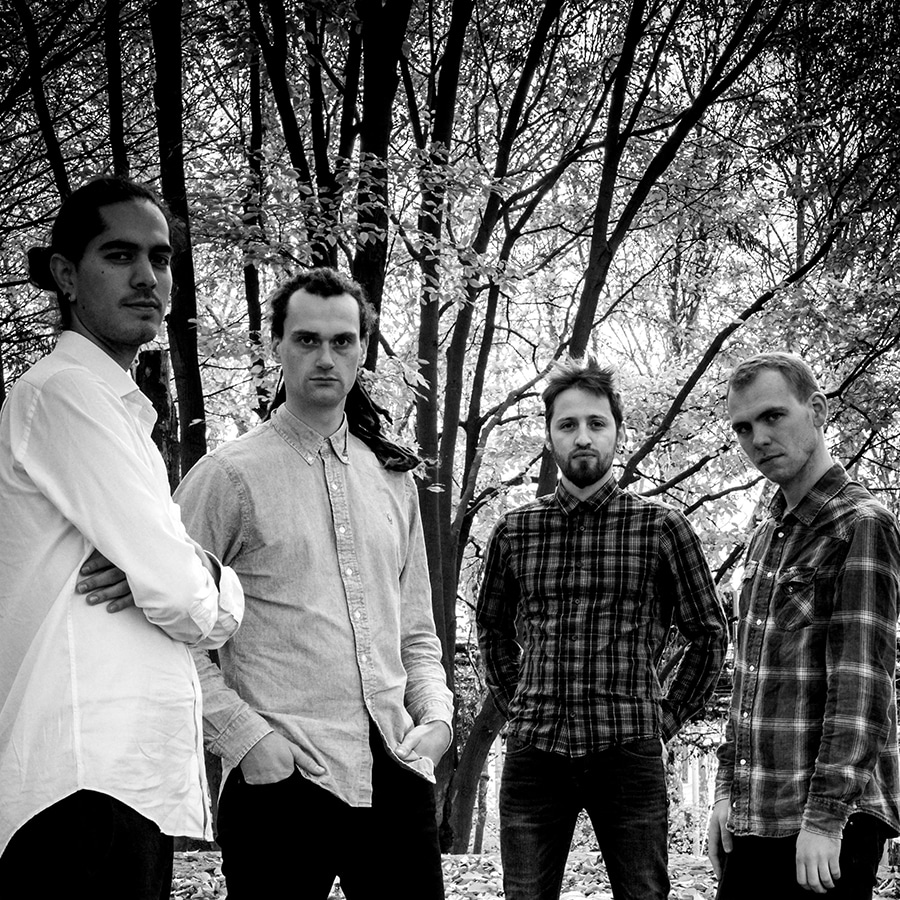 Founded in 2012, MFQ is a young jazz quartet, Franco-Colombian, based in Paris.

Their references go to Gilad Hekselman to Tigran Hamasyan or to Dave Holland and Snarky Puppy.

Recorded in April 2017 with 9 tracks, « What’s in the Pocket ? »makes us travel through the group’s ecstatic universe and its various sound palettes. Juggling between electric and acoustic, riff and improvisation, melodic flights and catchy rhythms, the album reveals a new facet of the band.