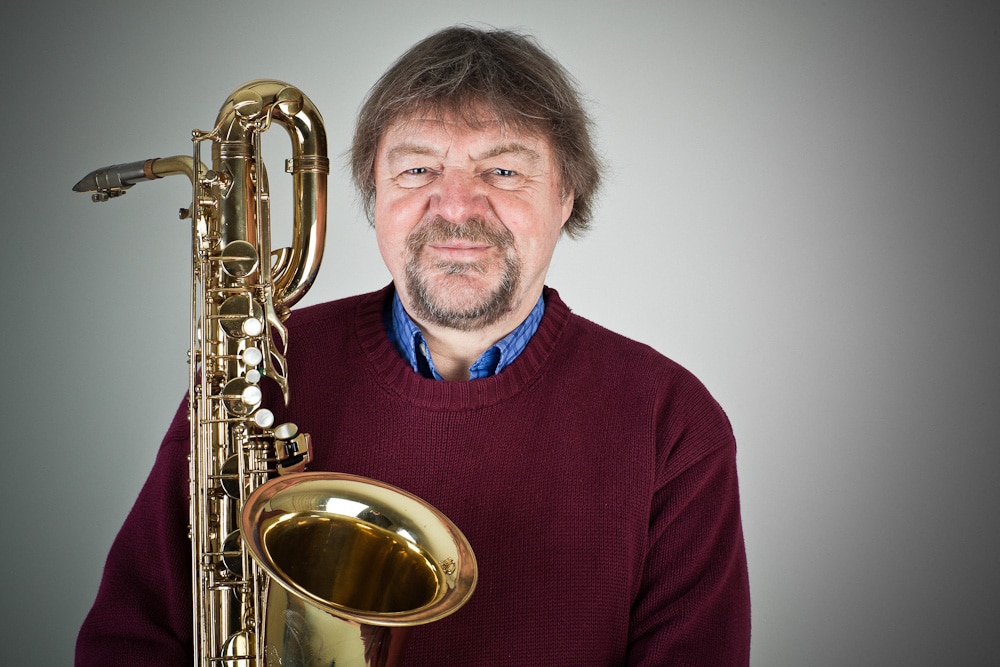 Two Jazz legends, one American, the other British, back together at the  Théâtre du Châtelet for an exceptional concert!

John Surnam, European Musician Award by the French Academy of Jazz in February 2016, genius improviser, recognized as one of the major figures of European jazz;

Jack De Johnette, drummer and pianist, one of the last giants of American Jazz recognized by John Coltrane and Keith Jarrett, …

The Jazz event in this early autumn not to be missed.

It is a Festival Jazz sur Seine 2016 concert