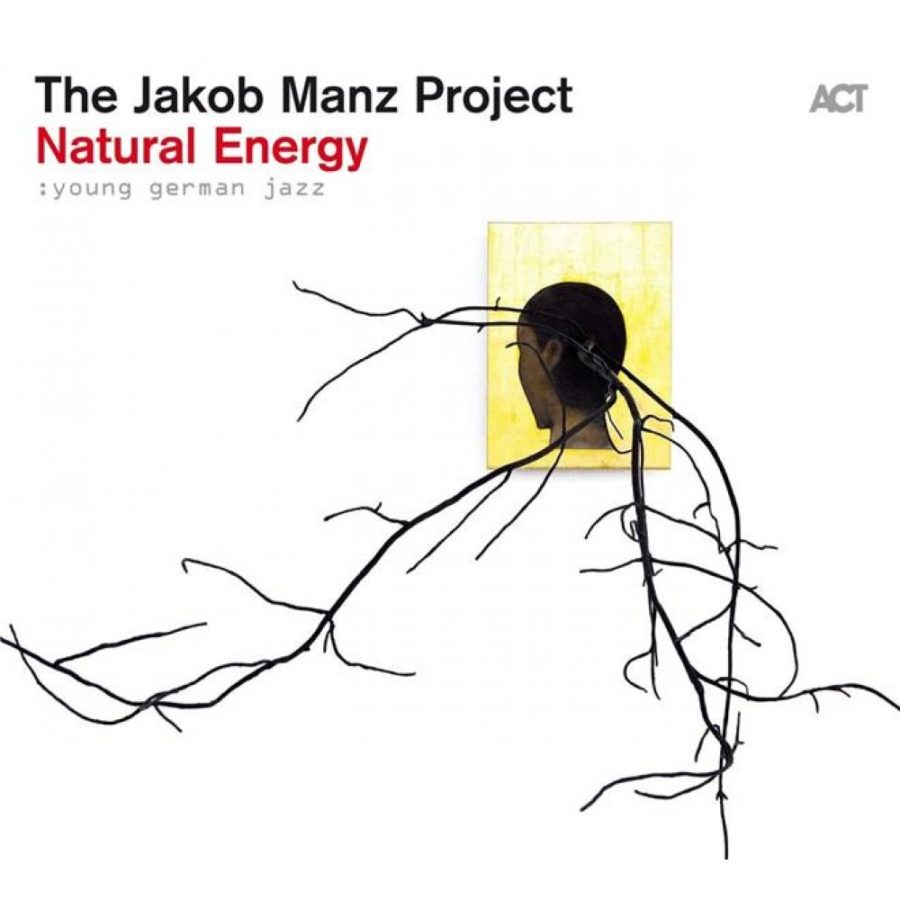 This young saxophonist is one of the high hopes of the German jazz scene. His first album Natural Energy published in April is packed with creativity, musical surprises, and an impressive combination of talent and skills: The four musicians of the Jakob Manz Project belong to the new generation of ambitious jazz musicians that give a new face to a musical genre that never stops transforming and exploring new ways, thanks to musicians like these.

A clear and solid sound adaptable depending on the ambiences and ambitions: His play makes it clear that this young 19-year-old saxophonist started very early to dive into music. Despite his age, his biography is already very impressive. Besides the alto saxophone Manz also plays the drums and the recorder (his performance on Thunderbird could probably convince high school students to take this instrument more seriously in music class…). His list of won prices is long, today he studies at the renowned music conservatory of Cologne. He played on the big stages and popular jazz festivals of his home country, next to musicians like Randy Brecker, Ack von Royen, Wolfgang Dauner and the SWR Big Band.

Natural Energy, the title suits well: The quartet unleashes a multifaced energy. The disc is conceived like a story, beginning with a funky and punchy spirit (Endless Space, Eyes of Cristals), reaching its summit on Thunderbird and softening the mood towards the end of the album (Pauls Vision, Splendr of Nature). The diversity in Jakob Manz‘ play is astonishing: He privileges a rather clear and cold sound but adds a warm and large breath on some tracks (Soft Like Peanut Butter). He plays with effects and juggles with sounds while demonstrating the wide spectrum of possibilities of his instrument.

You won’t find a leader and his sidemen on Natural Energy, but indeed a real band. Every musician provides his unique touch to create together the identity of the Jakob Manz Project. The role of the soloist turns: Between bass solos with a maximum of groove and precision, expressive interventions on the drums that boost the dramatic aspect even more (Pauls Vision), and saxophone improvisations full of creativity and curiosity, we can witness a true interaction between the musicians that is based on an attentive listening. The musicians become accomplices and this complicity can be witnessed in the smallest details, whether in the themes played in perfect unison (Bombylius, Engaged) or in the sax/bass duo playing in counterpoint technique (Speläothem). We find the same teamwork when it comes to composing: The tracks are not only the work of Jakob Manz, each musician wrote at least one of the songs that you can find on Natural Energy. The shared work strategy might be one of the reasons behind the sound diversity of the disc. 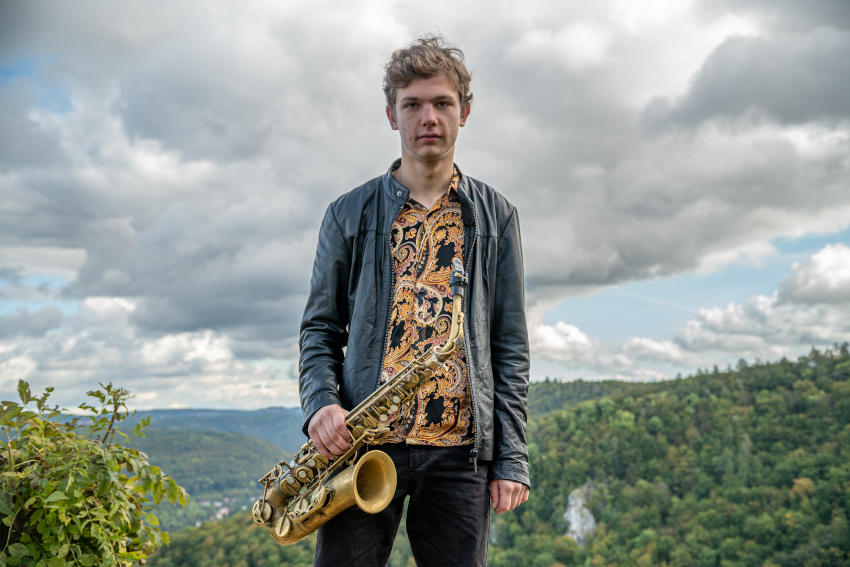 With basslines and rhythmic placements that incorporate the meaning of the word “groove”and melodies like spiral staircases, Manz shares dense and heavy jazz music with us that plays with the notions of tension and relaxation. We assume a slight sympathy for the fusion jazz and jazz rock of the 80s and 90s.

It is a real treat for our ears to listen to Jakob Manz, his very precise play and his limitless ideas that leave no doubt about the bright future of this young German saxophonist.