His music needs you… 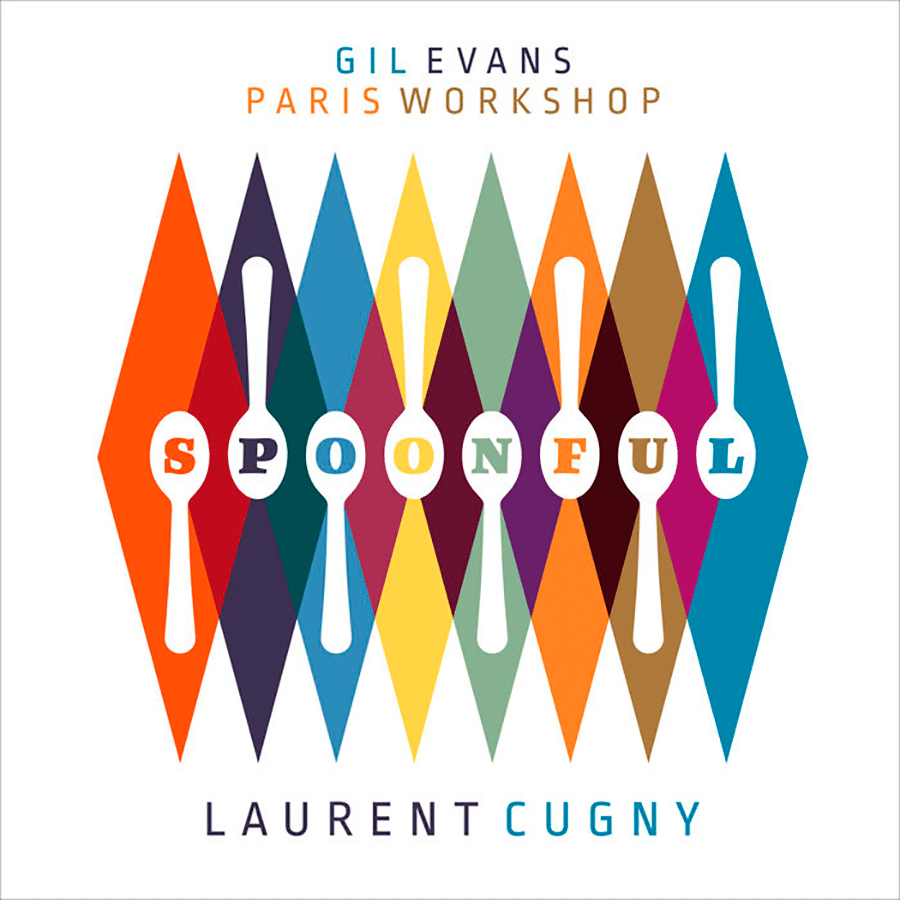 After Lumière, a big band with whom he recorded two discs with Gil Evans, his mentor and the French National Jazz Orchestra, of which he took over the management after the highly-acclaimed “Cloud Tectonics“, an opera in which David Linx and Laïka Fatien are marvelous, after several books including “Las Vegas Tango“, biography and exhaustive analysis of Gil evans’ work published by POL In 1989, Laurent Cugny undertook in 2014 to create and run a new orchestra, the Gil Evans Paris Workshop intended to revive the scores of Evans and to play his own compositions.

With him in this new adventure an isopagus of young and talented enthusiastic musicians. I have had several occasions to listen to them at the Studio de l’Ermitage and at the Jazz Club Étoile and it is a pleasure to hear them play the lyrical and inventive arrangements of Evans who, with the years, have not taken any wrinkles. Of course, they include a few freedoms, bring new actual rhythms. To play them again as they are would have had no meaning and Laurent Cugny understood it very well. Using an instrumentation close to that of Evans – horn, tuba, guitar and flute mix and color music – his experimental orchestra becomes a laboratory in which music, far from being fixed, is constantly in the making.

Soon and with your support, Gil Evans Paris Workshop‘s music will be available on disc. Given the richness of its repertoire, two CDs have been recorded. The first one brings together new compositions by Laurent Cugny and his arrangements by Lilia (Milton Nascimento), My Man’s Gone Now and Manoir de mes Rêves that we heard during his concerts. The second is entirely devoted to pieces arranged by Evans. Spoonful, a composition of the bluesman Willie Dixon, one of the great successes of “The Individualism of Gil Evans“, the record most representative of the work of the latter, gives its name to the future double album published by Jazz & People, The crowdfunding (participatory financing) to allow records to exist.

“Spoonful” should be released on March 10 in digital and double CD (cardboard cover, written by Laurent Cugny) if before eleven days (as of Feb. 10) 8.000 € manage to get together to make the record, launch its distribution, pay those who contributed to its realization (sound engineer, graphic designer, photographer), ensure its launch and promotion by engaging a press relation mgr. We can support the project from 5 € (small streams make large rivers). To put more than 500 € it is a nominative ticket for the Paradise to be withdrawn to the Archbishopric. I am joking, but the counterparts to this good action are many. To find out more about this crowdfunding campaign at KissKissBankBank, click on this link:

Many thanks for your generosity.