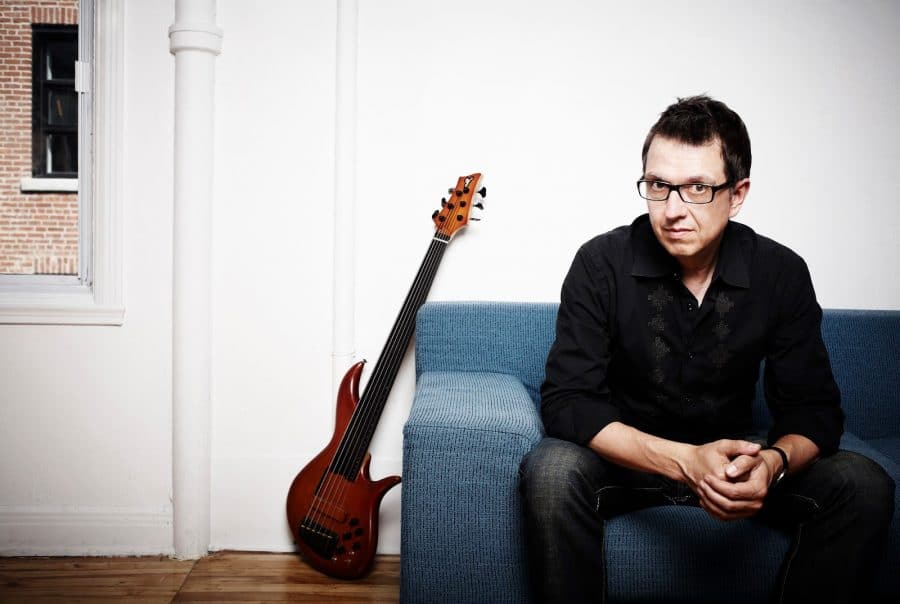 The day before Alain Caron’s show, I went to the Cabaret of Lion d’Or for the inaugural evening of a new label of electronic music (modern music minimalist) Moderna Records. I have seen  young pianists exchanging with a string quartet. The jazz music lovers  are always ready to discover new sounds, even if they are at the border of several musical styles. I must say that I was in a good state of mind for my evening of the following day. 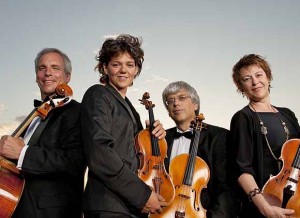 It is not rare to see jazz musicians who join, the time of a round or a session of recording, with a set of strings. In the past, musicians such as Charlie Parker, Ben Webster, Chet Baker did experience it. More recently, Corea and Burton had offered to us a beautiful project of stings  with «The New Crystal Silence». Each music lover has his favorite, his reference’s album. To adapt a jazz repertoire, the compositions needs strong foundations. In fact, the compositions can obtain a new taste and a new mood with strings. The role of the musician who adapts the music and directs it, needs to be professionnal. Sometimes, the result of a bad adaptation can be catastrophic. I already heard projects with good intentions, but whose results were a little too syrupy and who wearied very quickly. In the case which occupies us, Alain Caron found the right man for the job with John Roney – piano, who had already worked in the past with the Quatuor Alcan. He is the interface between Charon and the Quatuor Alcan.

The project to play with a string quartet had occupied Alain Caron’s spirit for many years. Of needle and thread, dream became reality. We attended the third representation of this project. Previously, there had been Chicoutimi and the city of Quebec. On the choice of the compositions to be adapted, Caron gave a list to Roney. Starting from this list, Roney made his choices and he added some compositions who weren’t on that list.

For the evening of July 3rd, the choice of the room of Gésù was of setting. On the left side, the grand piano (John Roney). In the hollow of the piano belt, the electric bass (Alain Caron) and at the right side, four chairs of the members of the Quatuor Alcan (Laura Andriani, Nathalie Camus, Luc Beauchemin, David Ellis). 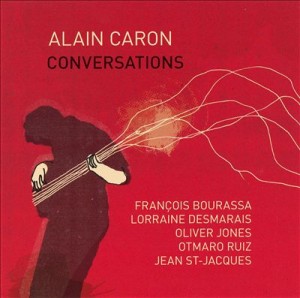 The musicians were received with a warm applause. Caron started playing two pieces from the album «Septentrion» : De l’Aube au Crépuscule  and Simple Pleasures. At the end of each pieces,  the public answered very warmly. I was not surprised as of the end of the second part that Alain Caron asked if we liked what we were listenong to. The public answered positively. To the sound of the voice of Caron, we could note that he was very excited and very proud to play with Roney and the Quatuor Alcan. On my side, I was convinced of the project as of the third part Après la Pluie. I felt a better influence of the project. Perhaps that the musicians were warm enough. I noticed that the directives were given by Roney, but that twice, it was Caron who gave the go. I was particularly happy to listen to a version with strings of Strings of Springs from a splendid album «Conversations» which I like very much. 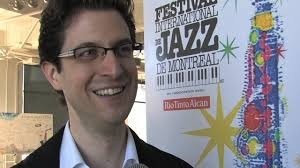 As Roney mentioned it during the evening, he did not wish a repertoire only made of ballades. He wished some vibe and rhythm parts. We were entitled to a hear version of  Finger Prints with a Brazilian mood. We heard even a song with loops of percussion. With the palm of its hand, Roney hitting the microphone, he recorded it and put it in the piece to give a particular effect. Walking out at the end of the concert, the spectator question was : can we get the album with the Quartet  ? Unfortunately, it doens not exist yet. I believe that it could  very soon. 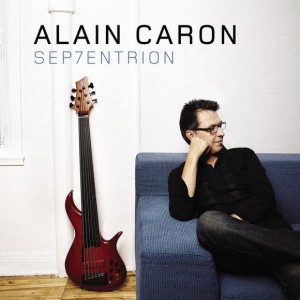