By Alain Tomas19 June 2020No Comments 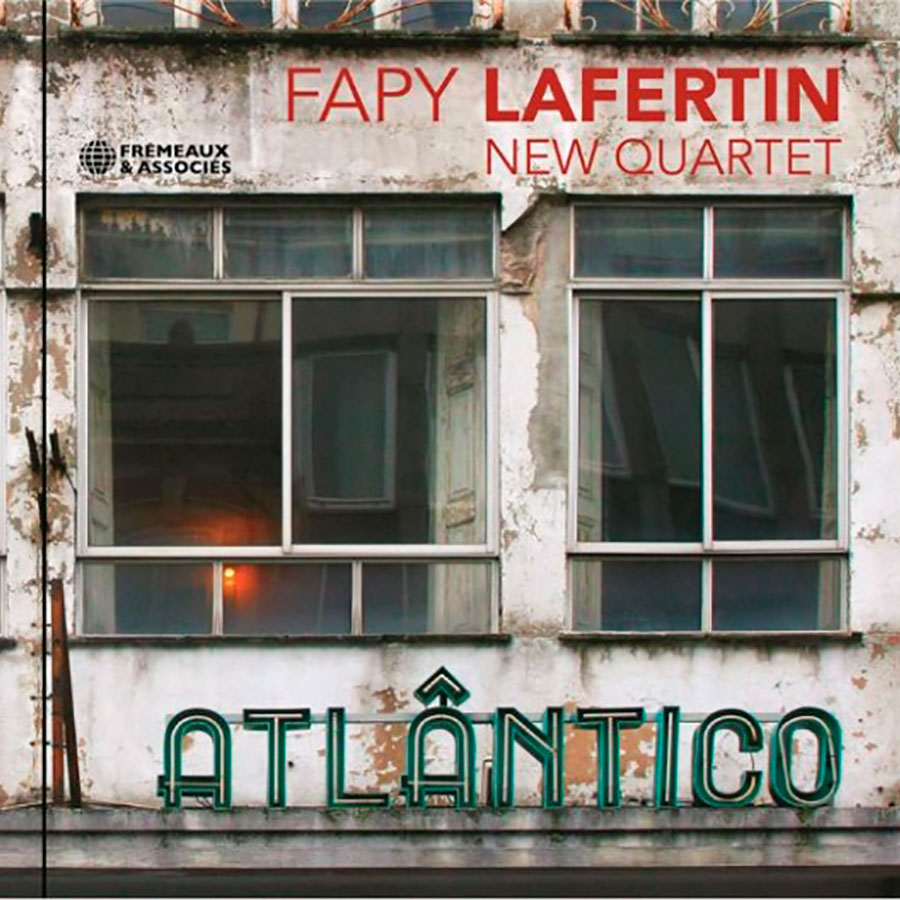 The Guitarist Fapy Lafertin and the WASO quartet that he formed in 1975 with Koen De Cauter contributed in a very large extend to the renewal of gypsy jazz in the 1990s.

His mythic albums “Swing Guitars” (1994) and “Hungaria” (1996), produced by Dave Kelbie for his label Lejazztal, appear now in a remastered version completed by additional takes. 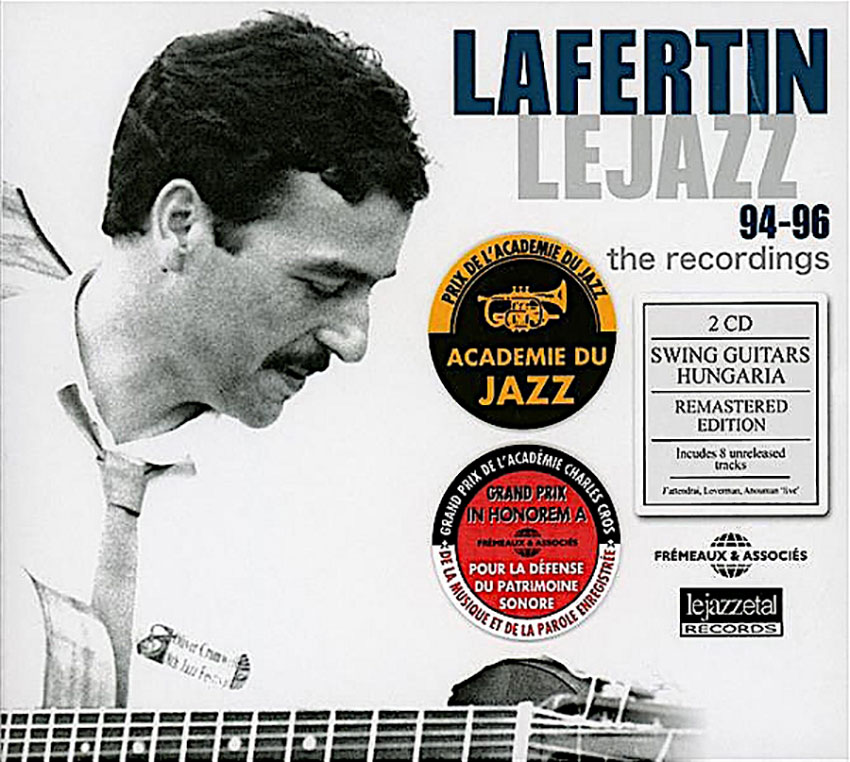 One single microphone was used for these recordings, following the recording procedure of the Quintette du Hot Club de France in the 1930s. The result matched with the high aspirations of the participants: Fapy Lafertin appeared as a master of the gypsy jazz guitar capable of reproducing with authenticity and sensibility the spirit of Djano Reinhardt’s music without making anything look like a pure virtuoso exercise. These two albums became a vital reference of the genre.

The album “Atlântico” brings together gypsy jazz, fado and Brazilian choro. Fapy Lafertin is surrounded by three young Belgian musicians clearly inspired by the Portuguese-Brazilian music: Alexandre Tripodi, violin, Cédric Raymond, double bass, and Renaud Dardenne, guitar. Marked by the seal of eclecticism, the album includes four pieces by Fapy Lafertin adorned with new arrangements, four jazz standards and one original composition of each one of his colleagues. The harmonic coexistence of these sometime different musical universes is based on an attentive listening of each other, shared artistic values, the desire of playing together and the same understanding and interpretation of sound. The beauty in sound seems to be a priority of all four members. They know how to exploit the richness of a melody with an elegance that never forgets how to swing. A musical journey full of great surprises.

Recorded in august 2017 at the Centre Culturel de Tintigny.