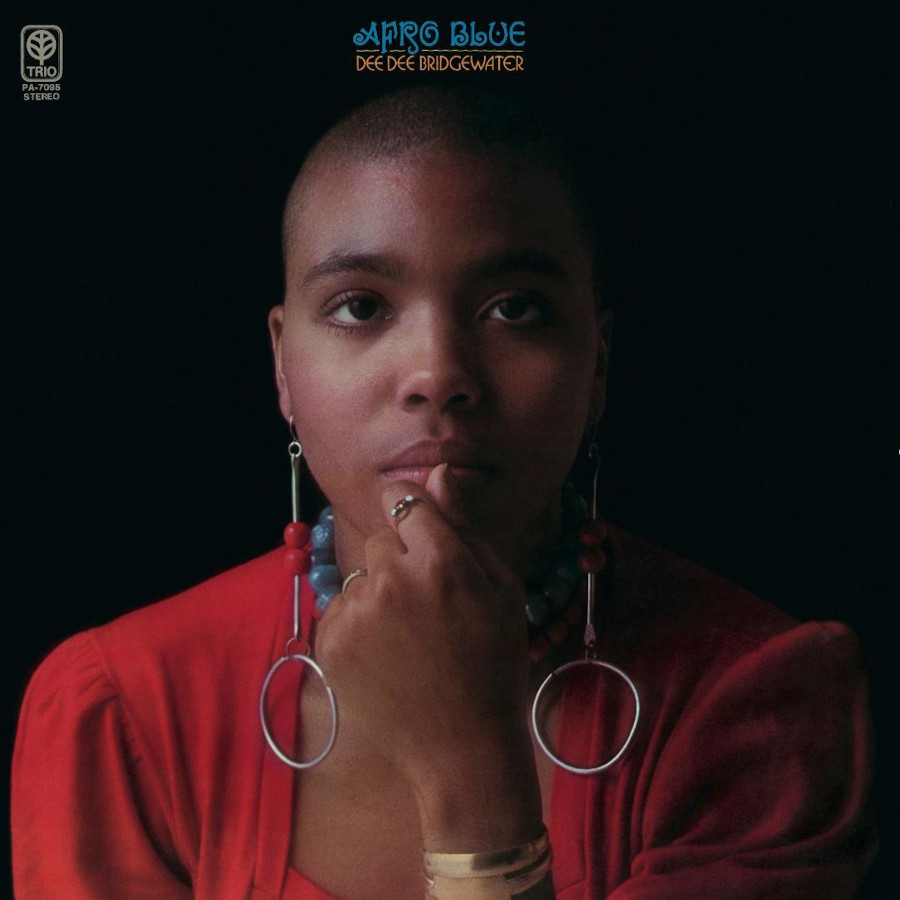 An outstanding sense of rhythm and swing: The remastered version of Dee Dee Bridgewater’s album Afro Blue proves that the singer was a high-level artist even before she became one of the biggest references of vocal jazz.

Until now, you really had to be determined to obtain one of the rare copies of the very first studio album of Dee Dee Bridgewater. Afro Blue, recorded in Tokyo in 1974 was  published and distributed exclusively in Japan, in 1974 by the label Trio Record and in 1985 by All Art. The disc, outside of Japan reserved for collectors until now, is finally reedited in a remastered version by the label Mr. Bongo and everyone can now admire the first album of the icon, recorded when she was only 23 years old. 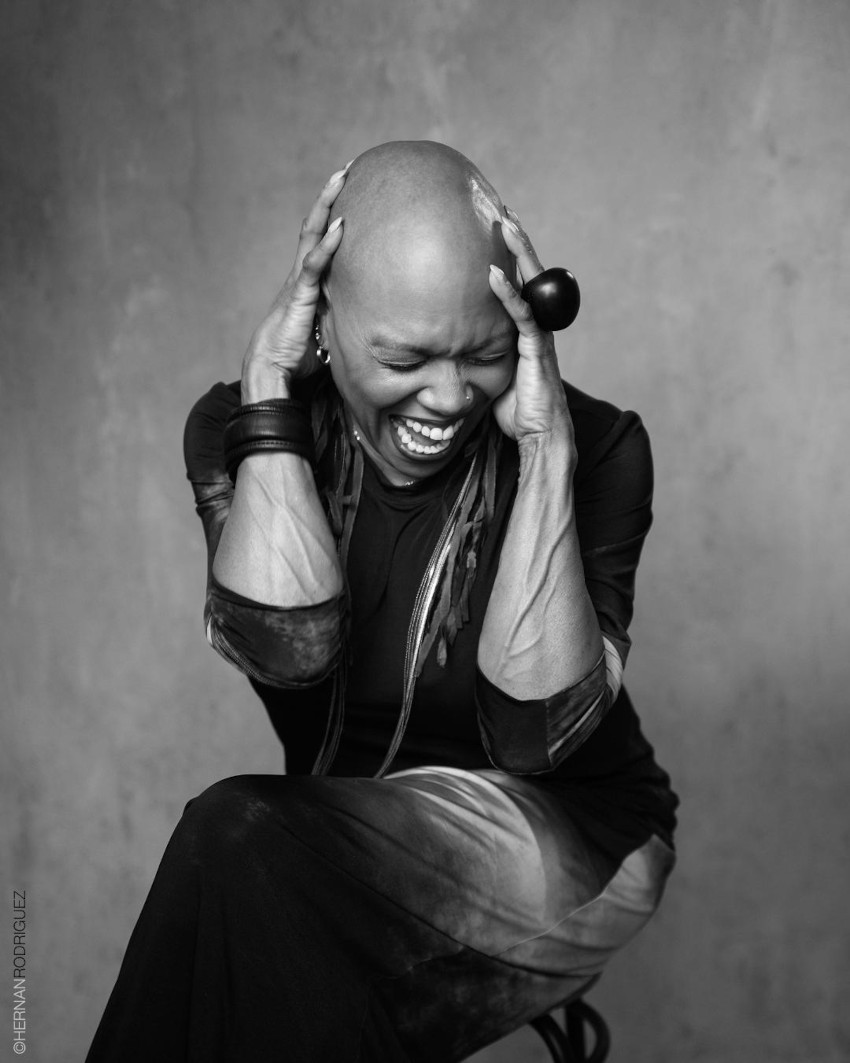 You’ll understand from the first song on that Dee Dee Bridgewater controls every note that comes out of her mouth: Her voice range impresses with its width and she seems to be equally comfortable in the low as in the high range. She takes her place as a leader, from the beginning to the end, while giving every musician space to express himself and to speak up. She guides the ensemble without creating any hierarchy and great musical moments like the introduction of the title track Afro Blue are the expression of a process of collective musical creation where each one has the liberty to express himself freely.

Dee Dee Bridgewater always distinguished herself by a creative rhythmic understanding that she controls to perfection. We hear overlapped rhythms and a rhythmic liberty that she is doubtlessly born with, but that is also the result of a long musical practice. She uses her voice like an instrument, continuing the long tradition of jazz vocalists of imitating the specific attacks, rhythms, the swing feeling and other sounds of the instruments they are surrounded by. And concerning the instrumentalists on this disc, Bridgewater is clearly in good company: George Mraz on bass, Motohiko Hino on drums, Roland Hanna on piano, Ron Bridgewater plays the tenor saxophone and Cecil Bridgewater the trumpet and the kalimba. With great arrangements played by the duo sax/trumpet and improvisations delivered sometimes by one single soloist and other times collectively by the whole group, the team composed of American and Japanese musicians finds the right balance to highlight its very talented singer.

The warm and strong voice of Dee Dee Bridgewater is at the core of the disc. She plays with blues, gospel and soul elements without never moving too far away from the tradition of those big American jazz vocalists. Her voice sounds more mature and experimented that it should for a young 23-old woman and impresses with its great vocal and musical technique.

Dee Dee Bridgewater and her musicians make us understand one of the essential things about jazz and music more generally: You don’t have to say much, but you have to say the right things in order to express much. Or here, sing those right notes that change the whole sense of a musical phrase.

Seven tracks, 40 minutes of music, that announce the beginning of one of the biggest carriers in vocal jazz.