By Christian Grimauld8 July 2020No Comments 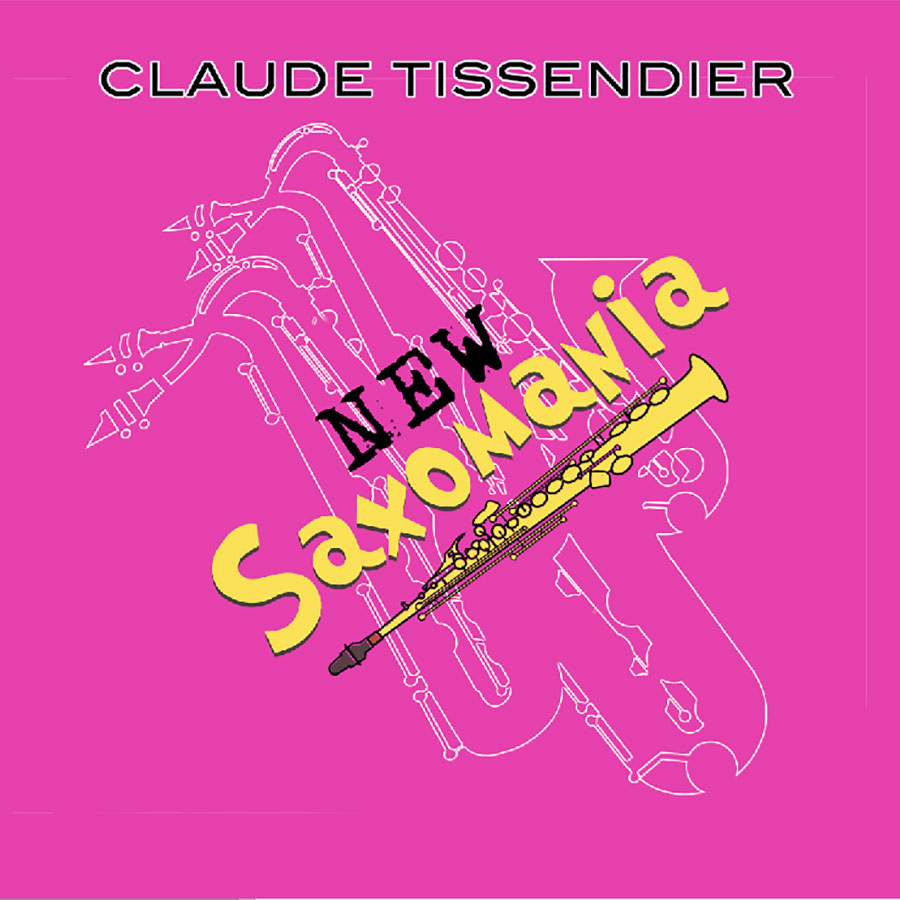 Fans remember the release of the album “Tribute To John Kirby” in 1986, a collection of original recordings of the repertoire of John Kirby transcribed by Claude Tissendier. One year later he brought together two alto and tenor saxophones and a rhythm section to build the group Saxomania. 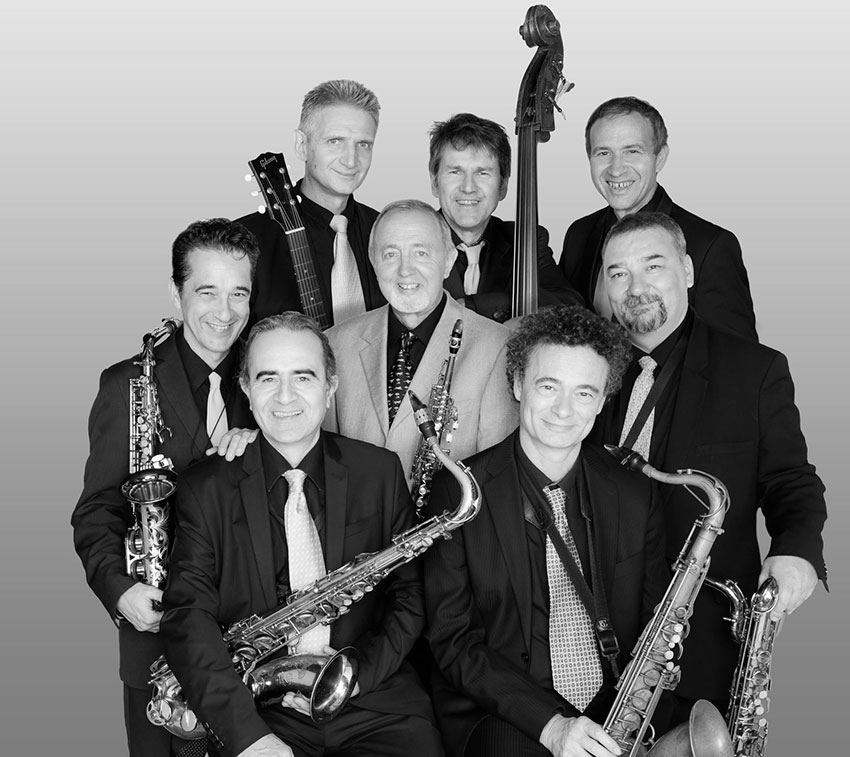 This New Saxomania continues the adventure with an original orchestral line-up : one soprano, two tenors, one alto, one barytone and a rhythm section (double bass, guitar, drums). The soprano with its sharp sound takes over the role of the leader just like a trumpet, while the barytone strengthens the lower notes.

The repertoire includes four compositions of Horace Silver that double bassist Chuck Israels arranged for his octet, four pieces of Oliver Nelson and the same number of standards whose arrangements were already available. With his impressive know-how Claude Tissendier adapted these orchestration of diverse origins for his octet. With original combinations of sounds and timbres, his scores are the perfect basis for achieving the impressive unity of sound you can admire on New Saxomania.

The members of New Saxomania are clearly a very united team that knows all the subtleties of the music they are playing. With a high-quality rhythm section and it’s liberating swing the group benefits at best the leader and its intentions. The greatly constructed solos provide the finishing touch. The perfect match of improvisation and written music. 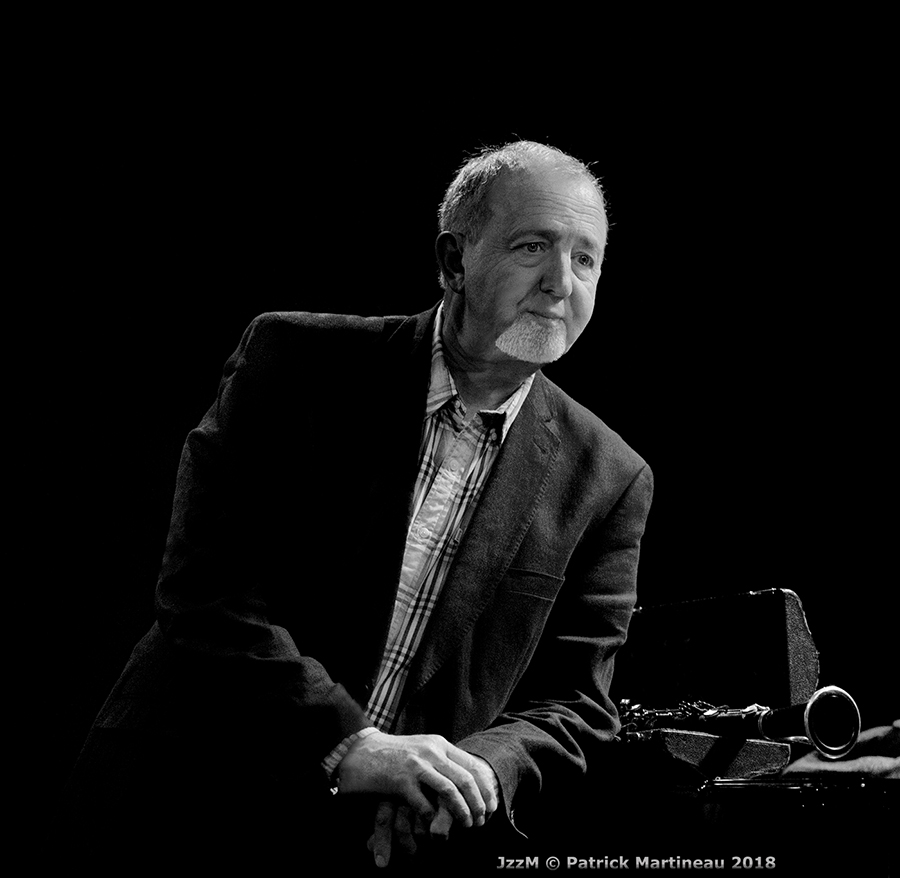