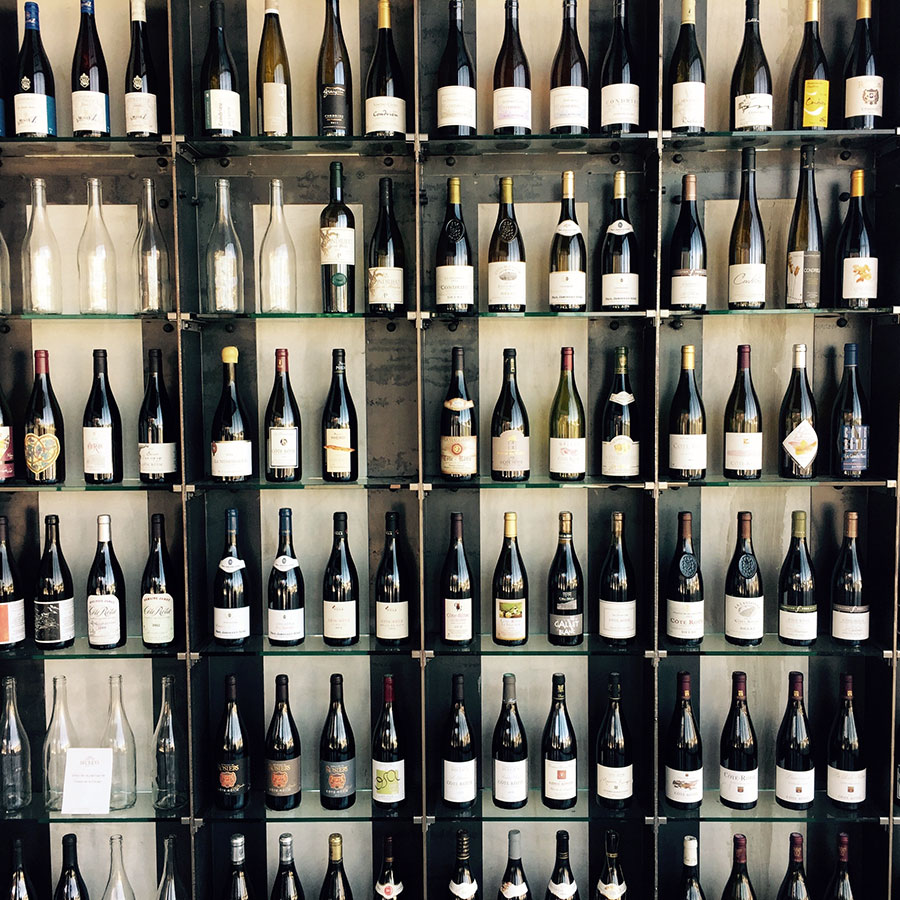 Why do we go to the Jazz Festival in Vienna, and why do we come back there?

For many reasons, but mainly for the jazz that is programmed there, as for the region, the products of the soil, the wines of the Rhône Côteaux , its ancient past, its hospitality, its gastronomy …

Only one of these noble reasons would suffice for the passing traveler as for the festival-goer and since they are all gathered, no more excuses for not programming each year his stay. Located in a privileged place at the crossroads of several roads: the Rhone, the Alps and the Massif Central, the site of Vienna, chosen by the Gallic warriors Allobroges, is unavoidable.

We will give here some illustrated and musical examples …

First, let’s start with an “old-fashioned cruising” on a Sapine (a traditional pinewood flat-bottomed wooden boat with a very low draft, known as Gabare on other rivers in France). Only the Sapine plan is old, wood processing, powerful engines, are fine today, which makes the ride very safe.

So when our guests, the canoeists, Véronique and Bernard Spitz (canotiersboatnbike.co) welcome us for what we could call a mouthful, we leave to appreciate the discovery of the banks and the hills, Côte Rôtie, and more downstream of Condrieu.

We take the opportunity to visit the cellars of Christophe Semaska, who grows barrels of atypical wines, one of whose flagship, L’Élixir d’Ariane, is the quintessence of the Côte Rôtie (175 € per bottle ).

The Rhone valley at the level of Vienne is rich of three beautiful appellations: Côte Rôtie, Condrieu, Château Grillet. Today, the winemakers of these appellations have decided to resuscitate old vineyards abandoned after the famous crisis of the phylloxera.

It is a vineyard called Vitis Vienna, rediscovered in the nineties and located on the left bank of the Rhone upstream of Vienna, just before the river makes a curve, so the vines are exposed due south and enjoy a sunshine almost identical to those of Côtes Rôties and a specific terroir close to the major appellations already referenced. The villages and towns concerned are those of Chasse / Rhône, Vienne, and especially Seyssuel. As in the rest of the North of the Rhone Valley, Syrah is cultivated for red and Viognier for white, two grape varieties originating from the region and which develop here their full aromatic potential.

The origin of this vineyard dates back to Roman times, it is an exceptional terroir where the work of men (no mechanization possible) is essential.

We particularly recommend the “Ripa Sinistra” 2014, 100% Syrah, on quartzite schists, from the Yves Cuilleron cellar in Chavanay, which has a fine balance of fruit and potency with aromas of core and light leather. The nose evokes black cherries. (Price starting from cellar: 31 €)

And in whites, “Frontière” by Julien Pilon. A wine of extreme generosity, raised 10 months on lees. A wine with fat, suppleness, nice acidity. (Price starting from cellar: 35 €)

The eleven other wines of the Vitis Vienna winegrowers which have been given to us to taste all have well-tempered, authentic characters … and no doubt a very beautiful future.

But Vienna also belongs to a rich gastronomic region. And as gastronomy begins at the market, we have been able to discover that of Vienna, one of the most beautiful in France with as a guide, Michelin-double starred chef Patrick Henriroux. A big moment.

The man, like all great chefs, is a passionate person who loves both the authentic taste of local produce and the work that brings them to the plate in so many masterpieces and know-how.

A very large table on the Ancienne Nationale 7, a 4-star hotel, Relais et Châteaux, La Pyramide, former establishment of Fernand Point is a must.

And this is what happened to the morning market … this menu!

After these visits and tastings, we almost forget the Festival … And yet!

Jazz à Vienne is one of the biggest and most fantastic jazz festivals in the world.

It has been celebrating for 37 years the richness and the colors of all the jazz and received this year 215 000 festival-goers.

During 15 days at the beginning of July, each year, 50 concerts are organized in this magical place, the Theater Antique (originally in the 1st century AD it could accommodate nearly 12,000 people, today after its partial refurbishment, all the same half, or 6,000 spectators!

The musicians entering the stage are impressed by the audience wall facing them.

Jazz à Vienne, during the Festival it is music from midday until sometimes very late in the night. Many scenes are scattered in the city and most concerts are open access, while the scenes of Cybèle are devoted to emerging talents.

Couleurs Jazz wish to thank the Office de Tourisme de Vienne for its friendly and warm welcome,as Vin Connexion for the flawless organization and shared moments.