By Jean-Michel SCHLOSSER19 February 2020No Comments 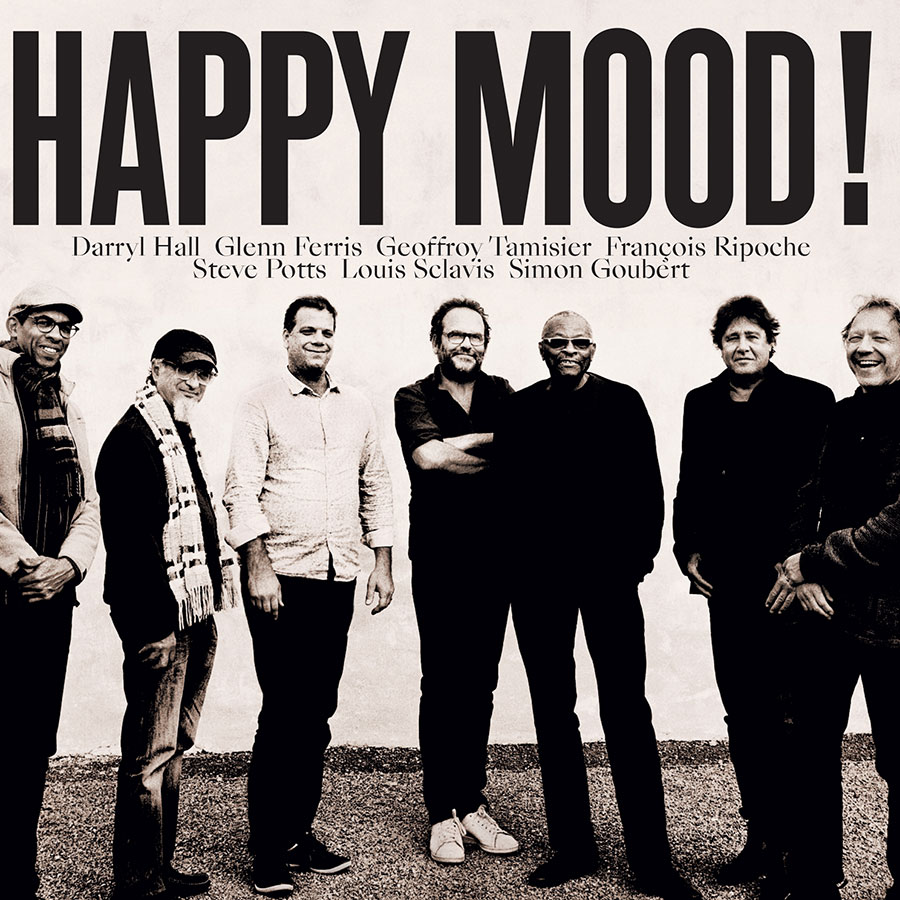 A mini wind symphony, bringing together woodwinds and brass under the rod of saxophonist François Ripoche who had the good idea of bringing together a few snipers of breath accompanied by the drums of Simon Goubert and the bass of Darryl Hall. So much for the advs.

Trumpet, trombone, saxophone, clarinet, forward the avant-garde aerial scrolls fanfare and guardian of a form of French marching band tradition. Bring together genius improvisers accustomed to individual adventures to sound in the band on a score that takes the gamble of not being one, that’s the principle, and it is successful as a theory.

Between concerting duets, coppery shades and abundant Sardanapale choirs, the whole leaves room for each improviser to better drown the breakaways in a thunderous and always inventive concert. There is no title to mention in particular, as the whole recording deserves several detours, several plays, as if to discover each time a new story. Between Bowie, Mingus and the jazz of the lofts, but the French way, crazy New Orleans style.

Simon Goubert and Darryl Hall reign as guardians of the rhythmic temple which happily jerks the libertarian volutes of the winds. Eclectic whirlwinds and abundance of tones, end, glaucous, between treble and bass crushed. A hint of symphonic free going from the song of the woodpecker to the elephantine barrage. There is a hint of Black, Brown and Beige frenchie…

We should only wish this set to make roots and grow so that we come to it, to console and warm up in a real French jazz, like a tree with multiple ranges, very beautiful branches that these musicians …

Down in his marine cemetery, the Friend Georges* must be jubilant.