By Jacques PAUPER24 May 2022No Comments 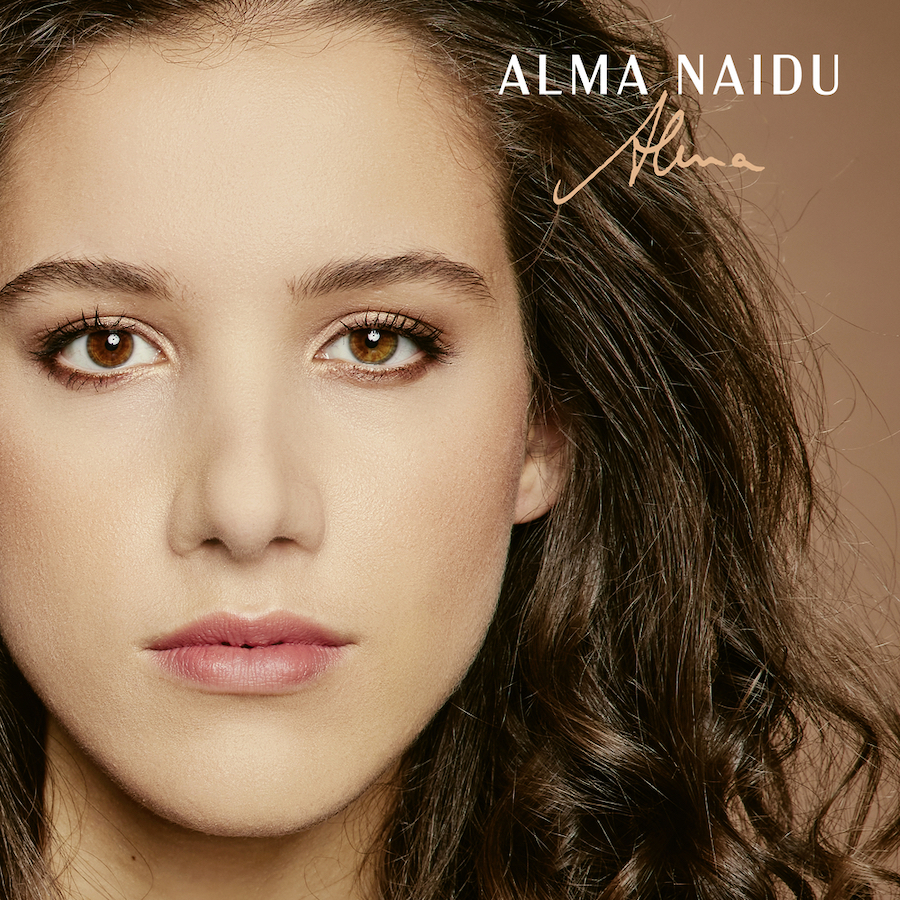 The Munich-based musician, composer and singer Alma Naidu offers us her first album, in which she reveals herself as a very accomplished musician. Her original lyrics and music, as well as her interpretation, have seduced renowned musicians who spontaneously accompanied her for this very successful and not only promising project.

During her release concert at the Sunside, we were able to ask him some questions. 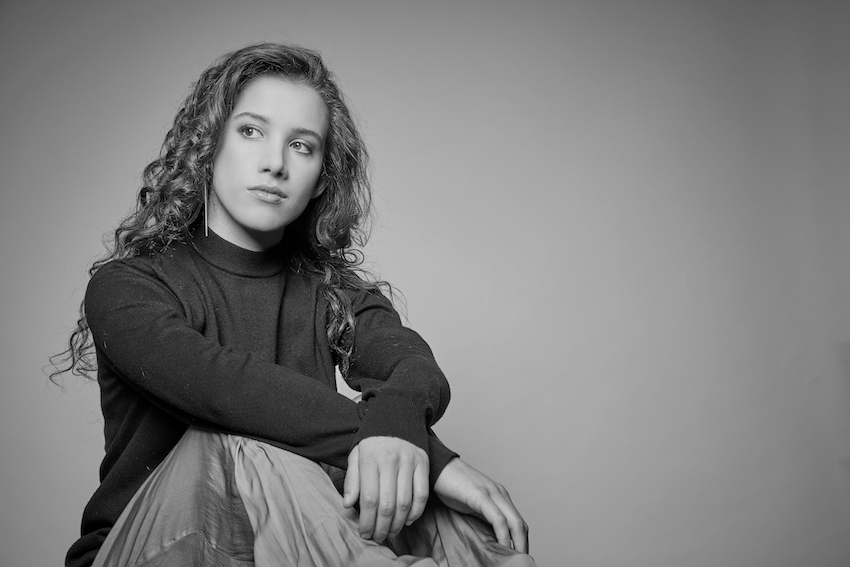 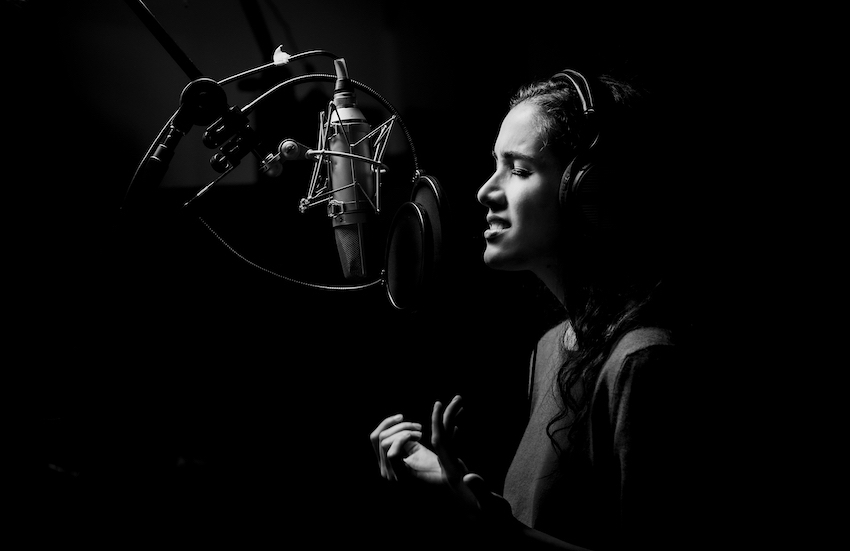 « I am not just a singer! I wanted to make that clear from my first album » 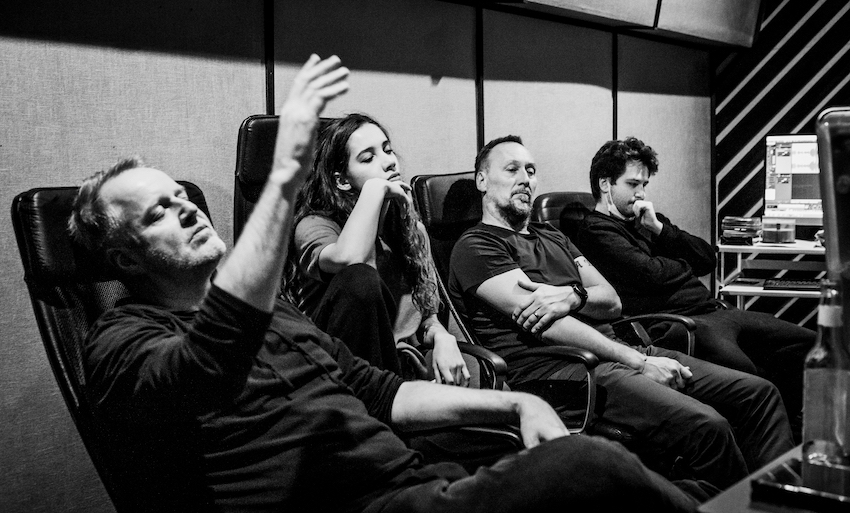 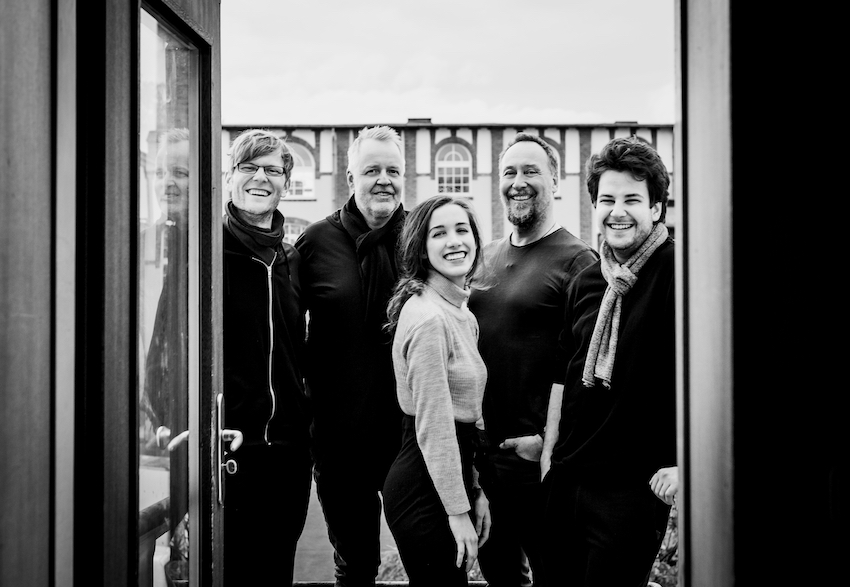 Interview conducted in Paris on the terrace of a café in the rue des Lombards on March 24, 2022. 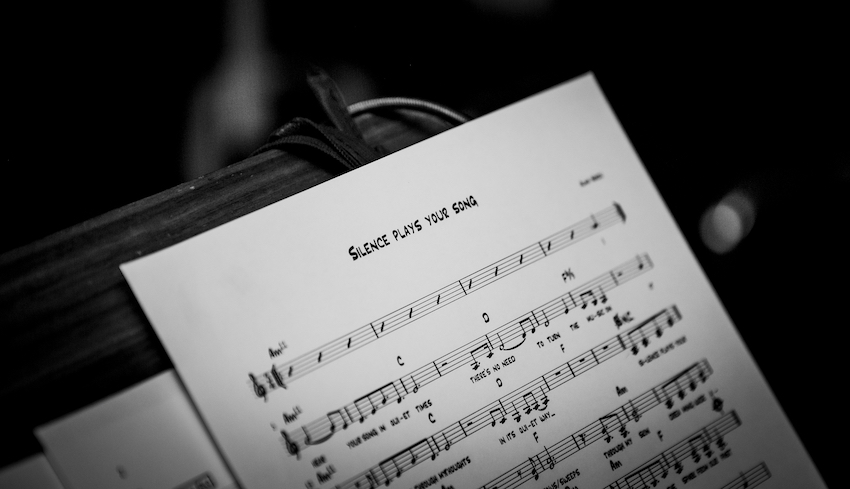