By Gaby SANCHEZ20 January 2017No Comments 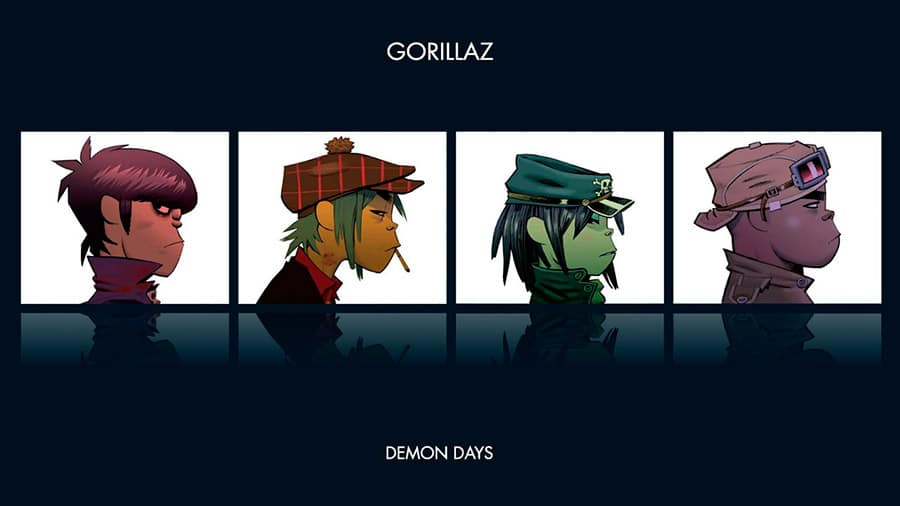 Gorillaz explored in 2001 Latin music with its title “Latin Simone”.

The English version  was originally intended to be in place of it’s Spanish counterpart, on the debut album.

After being introduced by Ry Cooder, Damon Albarn met Cuban sonero Ibrahim Ferrer, and decided that the Spanish version sounded better, so he put it on the album instead.

This song is a real Masterpiece: « Latin Simone » is interpreted live with images of an unforgettable Maestro Ferrer in the process of recording the theme and giving one of the last great vocal performances of his life.

This song became a posthumous tribute in 2005.

Leave it, if you want to continue, (brother)

Get out, illuminate your life,

Face it, Illuminate your love,

Before it goes away …

When everything is ok,

What’s the matter with you?

What’s the matter with you?