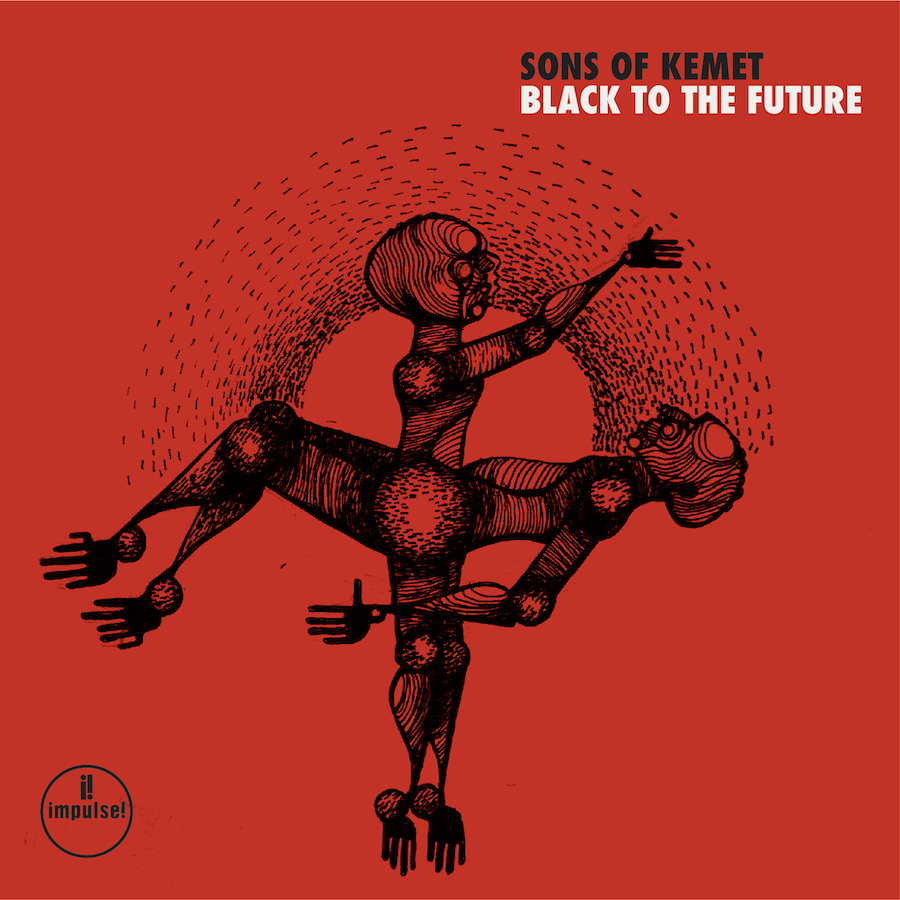 Figurehead of the new London jazz scene for several years, Shabaka Hutchings, whose first name is borrowed from a pharaoh of Egypt, is at the head of three groups with different formats: “Shabaka And The Ancestors“, “The Comet Is Coming ” and ” Sons of Kemet “.

It is with the latter that the 37-year-old tenor saxophonist, clarinetist, flautist and composer has just burned “Black To The Future” (Impulse! / Universal).

An album that resolutely takes the opposite of what is currently being done in the confined world of jazz, both in terms of music and its commitment, in the lyrics, against racism and in favor of black identity. This record “depicts a movement born to redefine and reaffirm what it means to work for the emancipation of blacks,” Black Power “, thus affirms the leader.

So much for the message. But what about music?

Surrounded by his hard core of accompanists – Theon Cross (tuba), Eddie Hick and Tom Skinner (drums / percussion) – to which are added in particular the pianist / singer from Chicago, Angel Bat Dawid, the rappers Kojey Radical, Moor Mother and British singer Lianne La Havas, this spiritual and musical son of another pharaoh (Pharoah Sanders) delivers exhilarating, somewhat didactic music, often repetitive in atonality and tempo, without too much fiery solos however, and sometimes even dancing.

“Black to the Future” is an album (Impulse !/Universal)