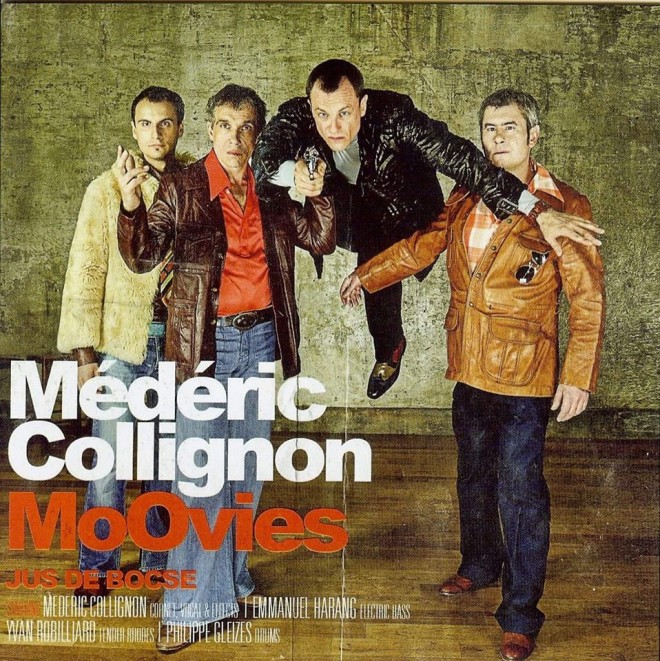 “Welcome to” MoOvies “, an odyssey where images are heard and sounds are images”

… This is our welcome from Médéric Collignon. He’s a musician the press usually describes as hyperactive, with endless imagination. He’s much more than that!

We believe he’s a top avant-garde creator, with superior sensibilities and multiple talents as a composer, arranger, performer and improviser. He blows his horn and creates all kinds of voices and sounds, not just with his mouth but also with electronic elements, a triangle or a tambourine. Like in American movies, there’s always something happening.

« Moovies » is inspired by films that had original music composed by Lalo Shifrin, Quincy Jones (Dirty Harry, Dollars, etc) and David Shire (The Taking of Pelham).

From the first track, “Snow Creatures”, we are transported to another world, the kind Miles Davis used to create.

Mederic is cut from the same cloth. His music has impact.

Today’s film directors should come to Mederic Colligon’s concerts, which are always unique and intense events. They might realize it’s their chance to hire a genuine actor, as he showed us in 2013 in his excellent first role, playing himself, in « Medos », Josselin Carré’s film, reviewed in a previous Couleurs Jazz issue.

The actor-musician could even compose the music for their new film, if they asked him to… 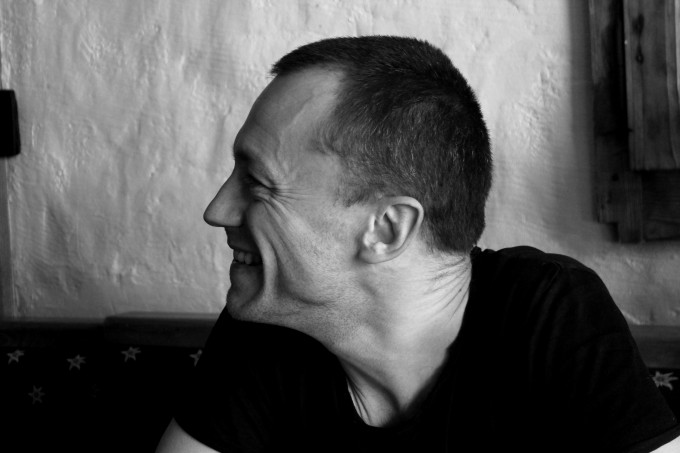 MoOvies a Justooking Production / Harmonia Mundi distribution  “is being awarded as