By Jacques PAUPER9 October 2017No Comments 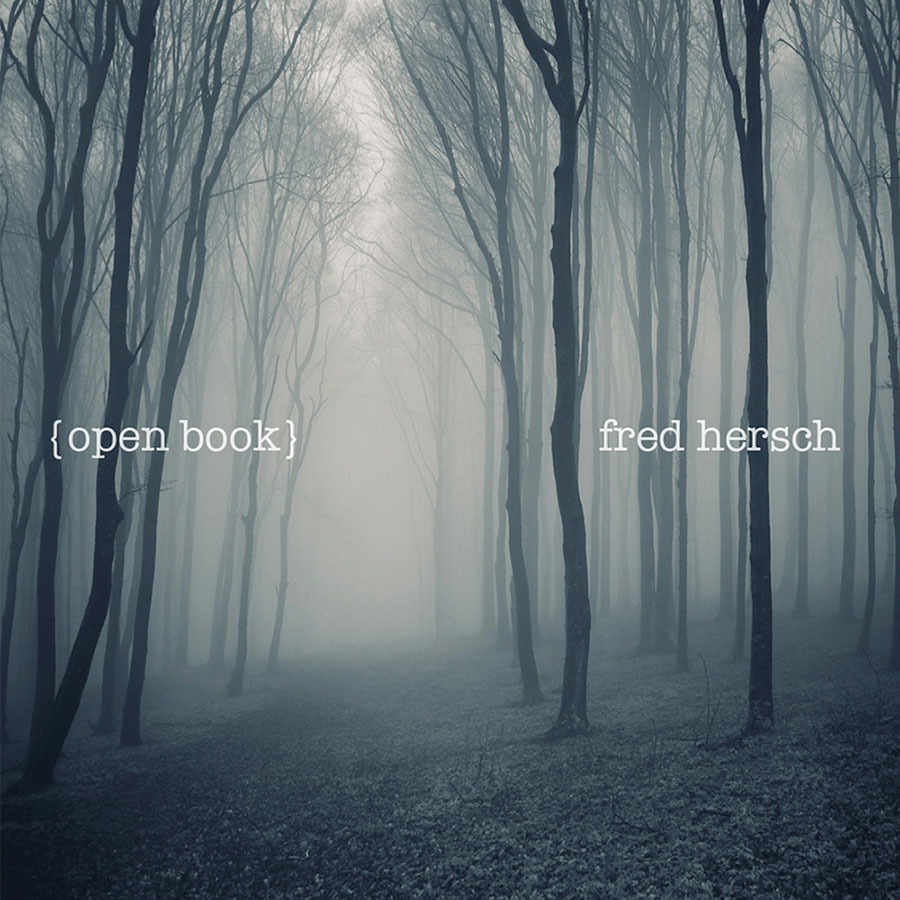 On the Olympus of the great Jazz pianists, Fred Hersch, walk after walk, album after album, builds his place at the top. Melancholy, dreams and wisdom, the book sometimes opens up to twirling and malicious pieces (“Eronel”),

Fred Hersch is a researcher, an artist who explores and clears new musical territories. His music is inspired by current bop, but incorporates elements of pop, folk, classical, to create a music with decidedly new harmonic structures.

He is also a recognized educator, with free expression. His expressive and intimate style is like for many great, easily identifiable. It is now three decades that he punctuates through about forty albums, his path of jazz works, always original.

The man has things to say, that’s for sure. For this he has his talent as a musician, composer and performer, but also his pen (we say his keyboard now, although different from that of the piano) with which he is the author of an exciting book in which he tells of his life, his sufferings, his difference.

The autobiographical work is called ” Good Things Happen Slowly: A Life In and Out of Jazz” publié chez Penguin.

He can also be found in a documentary: “The Ballad of Fred Hersch” but also at the Theater, in a confessional piece in which he returns to his two-months coma period in 2007 and where he tells us about his dreams: My Coma Dreams”

The album launched at Palmetto Records is a “Hit Couleurs Jazz” which must be listened to with attention.

We propose you to immerse yourself in the universe of this “open book” now:

and on November 11 at Strasbourg, for the Festival Jazzdor