Visit the “Quartier des spectacles” during the FIJM 2015 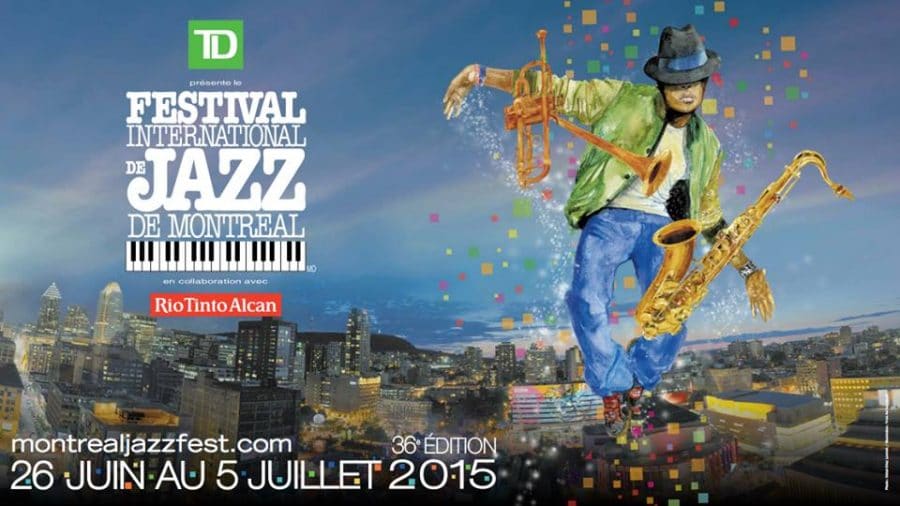 The place chooses at the time was the Place des Nations at l’île Sainte-Hélène. Two years later, the Festival moved at the Old Port and on the street Saint-Denis (Quartier Latin). In 1989, the Festival left the Quartier Latin to be established on the street Sainte-Catherine (Downtown area) in the quadrilateral of the Place des Arts. During the first decade of the years 2000, the Place des festivals was inaugurated in the Quartier des spectacles. Since this time, it is the destination of choice for all the festival ones. 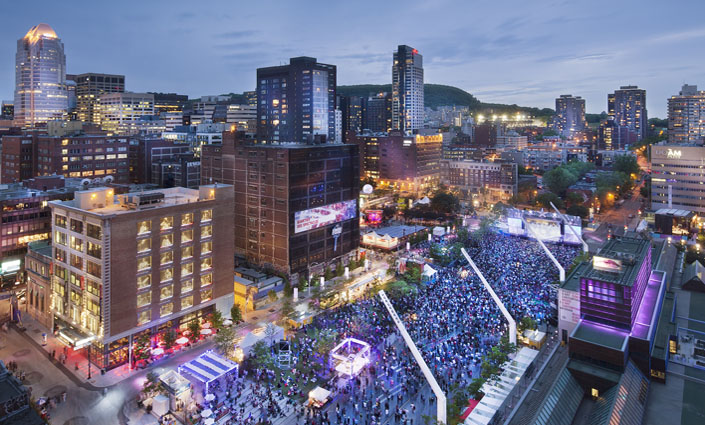 All the surrounding concert area are within reach of hands (at a few minutes on foot). It is very easy to locate them, because at the entrance of each place, you can see that they have red projectors light in the frontages and at the pavements. This visual identity refers to old time when this place has been called “Red Light”. Like a popular song (Roxane by The Police), the red lanterns indicated to the passers the closed houses where it was possible to be devoted to illegal activities.  At the dawn of the l’Exposition universelle (Expo 67), the authorities of the time benefitted from it to make a good household to put an end to this practices and all the closed houses. This wink to the past is underlined in a different way today. Where there is red light, there is a concert room. 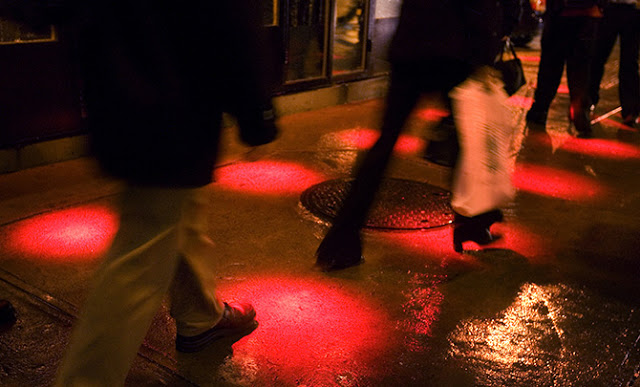 For 36 years, the Festival has been part of the history of Montreal. A historian could not overlook the role of the Festival in the cultural life of Montreal and his importance to the international one. At each year, the programming is diffused according to two precise periods. At the beginning of May, the programming in room is revealed. It is at this time that the music lovers plan their routes. At the beginning of June, it is the external and free programming which is revealed.

In order to make safe the Place des festivals, several streets are closed. You can walk in full safety. The access to the site is free. There are facilities everywhere (restaurants, badrooms, bars, area rest, etc). All is made in function that everyone spends the good time there. During the Festival, the environment is incredible. In order to avoid a congestion at the time of the various events, there are always corridors where people circulate. In the course of time, the organizers learned from the last experiments and constantly improve the logistic circuits of the places. 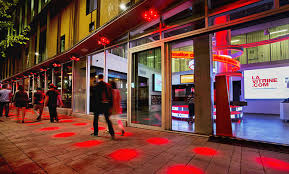 To go to the site of the Festival, you should took the  public transport. To reach the Place des festivals as soon as possible, you will have to choose the green line (subway) and to leave at to the station Place-des-Arts. Several hotels are in the vicinity. If you remain there, you will perhaps not need to use transport for you to go there. It does not matter where you will be, the Québécois will be always happy to help you if you need.

Between two concerts, you can benefit from it to discover the city while walking. Within walking distance of the Place des festivals, there is the Quartier Chinois. You will also be able to discover the Place Ville-Marie, the undergrounds of Montreal, the street Peel, the Saint-Denis’Street (Dièse Onze), Mont-Royal’s street, Sainte-Catherine’street, the Aylmer’street (House of Jazz), McKay’street (Upstairs), Saint-Lawrence Boulevard (Schwartz’ s Deli, Casa Del Popolo), the Old Montreal, the Old Port, Sainte-Hélène’s Island (Parc Jean Drapeau, the Casino of Montreal), etc

The Place des Festivals is also the place where others festivals will be programming at different times of the year like the Festival Just For Laugh, Festival International Nuits d’Afrique,, FrancoFolies of Montreal, the Montréal en Lumières, etc

The best moves if you want missing nothing concerning the jazz concerts, I advise you to refer to you to the sortiesJAZZnights.com site. You will find all the information there to plan your outputs jazz and even more.