By Alain Tomas28 December 2021No Comments 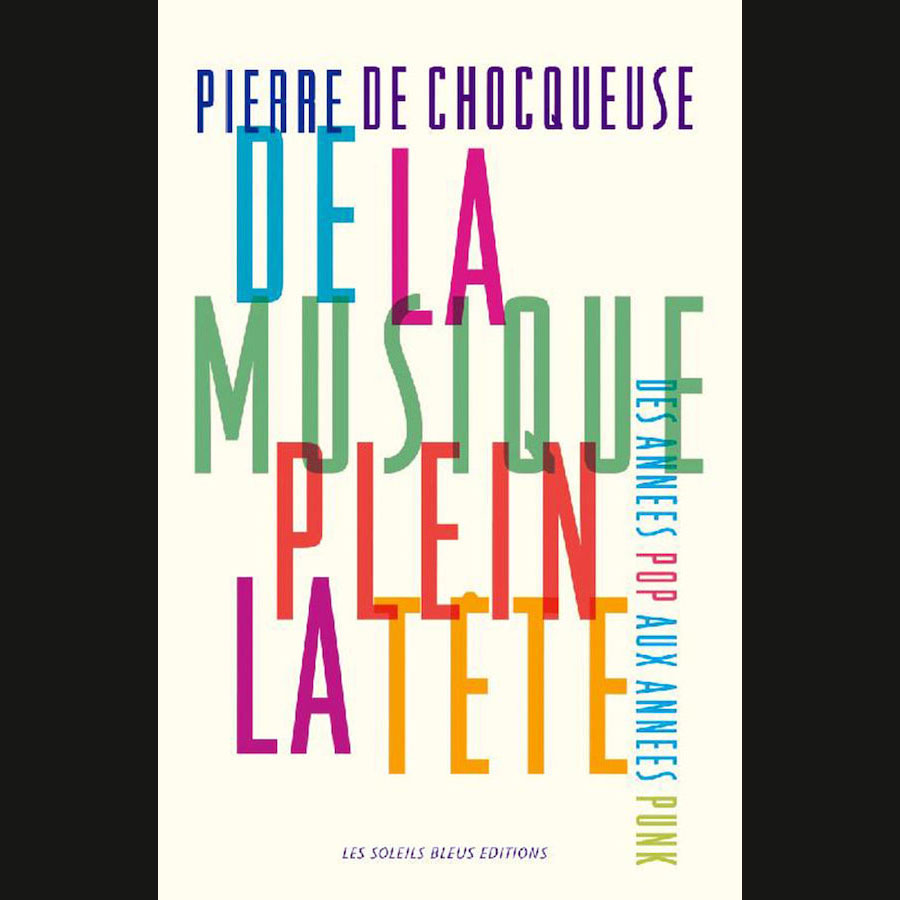 This book is aptly named. Since the grey days of elementary school, of baccalaureate boxes and of first year law courses at Nanterre university, which he did not appreciate very much, music has never ceased to revolve in Pierre de Chocqueuse’s head as a precious escape from the ambient gloom.

At first it was Claude Debussy, Maurice Ravel, Béla Bartók and Alban Berg. Then came the refreshing discovery of the Beatles, the Rolling Stones, the pop music of the 60’s and 70’s and the Pop-club, José Arthur’s show on (on France Inter radio). This great lover of literature, films and concerts became a rock critic for Best Magazine and label manager at Polygram (Ringo Starr, the Who, the Bee Gees, Ella Fitzgerald, Chick Corea,…). 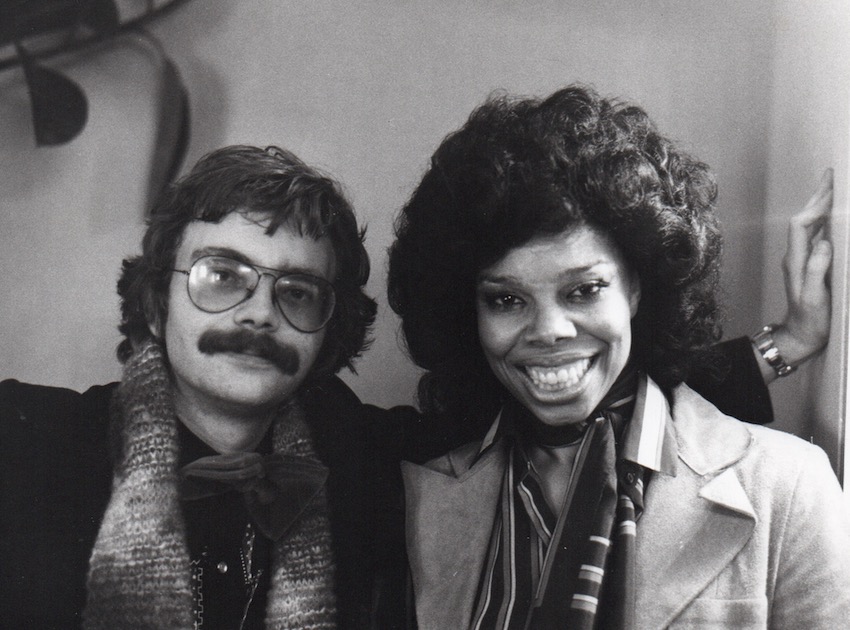 … with the singer Millie Jackson

These memories of youth, written with an alert pen, evoke with a distanced humor and a real tone of truth, a time when freedom rhymed with generosity. We meet a crowd of picturesque characters adorned with colorful portraits.

They also announce the time of jazz.

The author will live this new passion, maintained intact over the years, through the magazine Jazz Hot, of which he will be the editor in chief in 1988, and his book “Passeport pour le jazz“, published by Balland and co-written with Philippe Adler.

Pierre de Chocqueuse also runs a blog, the BlogdeChoc, where he writes about current jazz productions.

But this is another story. 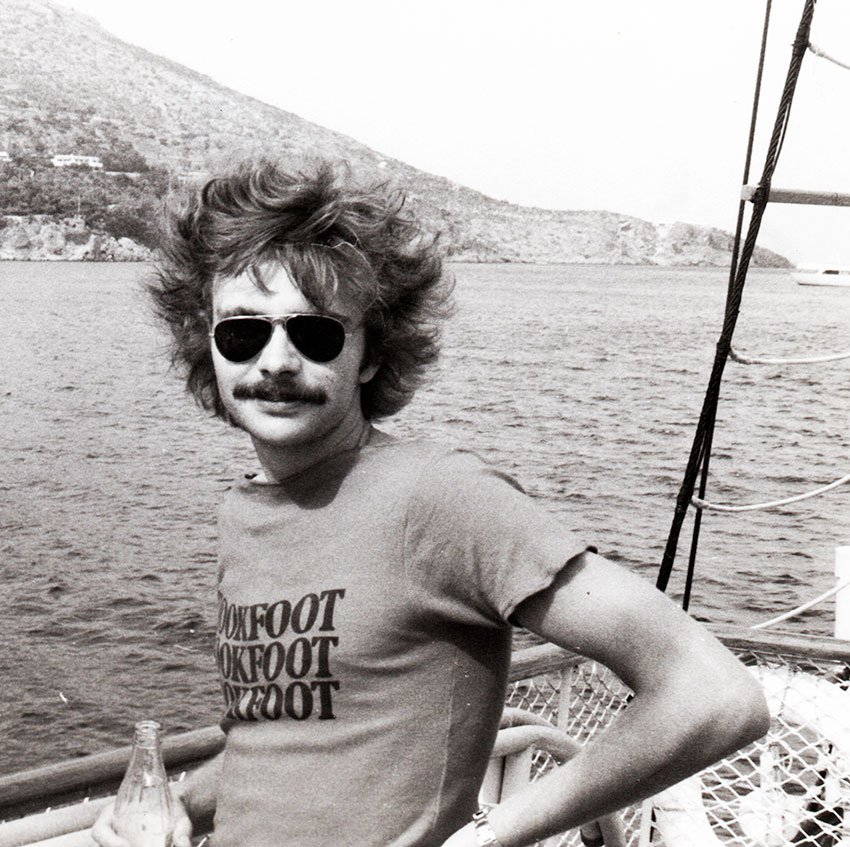 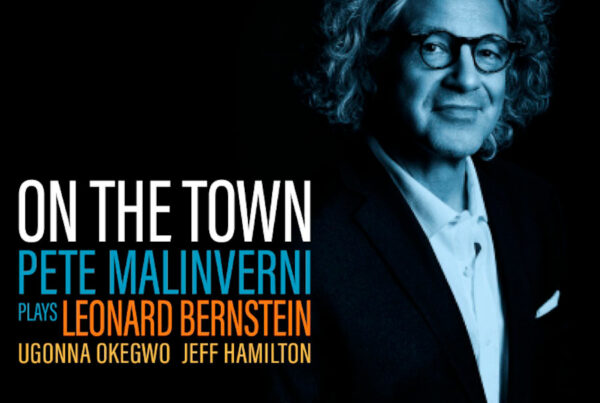