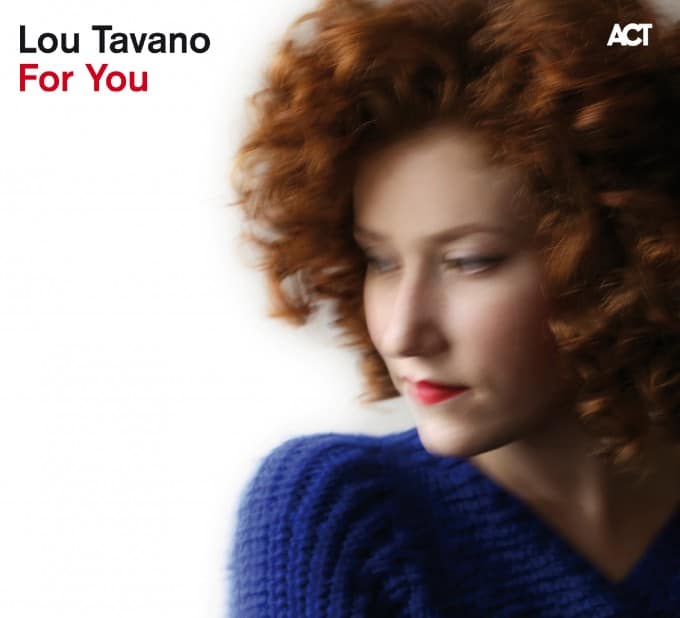 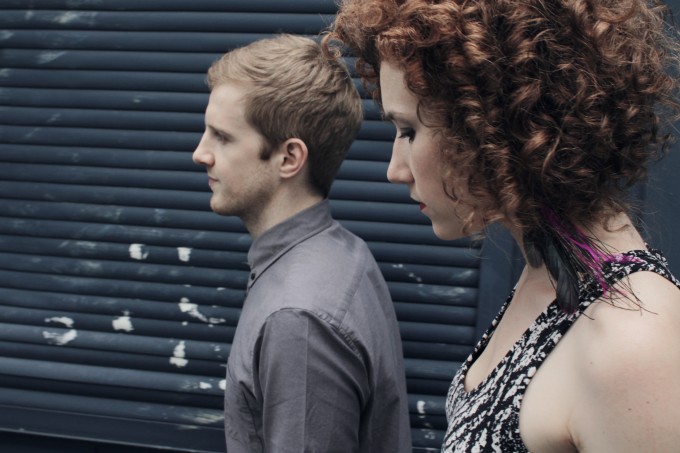 Her father, himself a musician, registered Lou Tavano at the conservatory, where she studied classical piano for eleven years. But singing and improvisation soon became her passion, to the point that she went on to join the famous American School of Modern Music, in order to study jazz. A decisive meeting followed, the one with the pianist Alexey Asantcheeff who has since become her true alter ego on stage, accompanying her in clubs and at festivals including a memorable performance at the Crest Jazz Vocal Competition in 2009.

Together, this duo has composed the majority of the tracks on this album, which marks – without a shadow of a doubt – the birth of a revelation. Accompanied by a quintet of talented young French musicians, the inspired slightly husky voice of Lou Tavano, reminiscent of Joni Mitchell, one of her influences, glides over the pianist’s compositions with a graceful ease. « For You » has the dual advantage of appealing not only to discerning jazz singer fans, but also to jazz novices who are simply fans of good music. At 29, Lou Tavano takes the risk of inviting us into her very personal new musical world. There’s a safe bet that she will quickly find her place among her older and famous sisters. 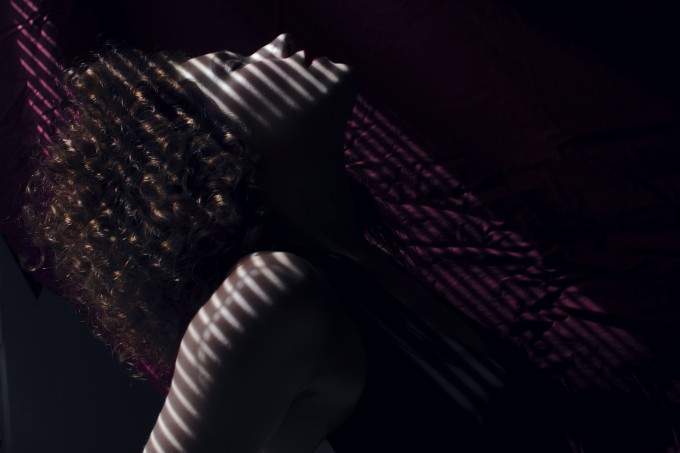 For You is a Act Music album