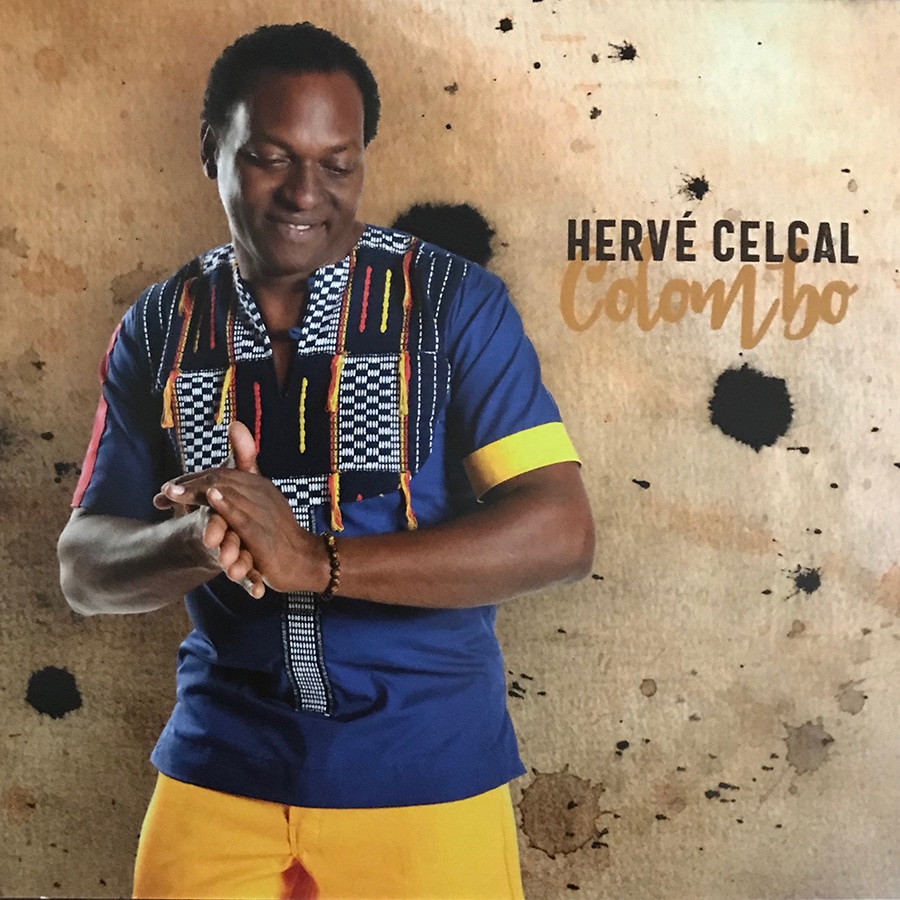 Colombo (in sinhalese: කොළඹ, prononced [ˈkoləmbə] ; in tamoul : கொழும்பு) is the economin capital of Sri Lanka and its largest city by the number of inhabitants. Located on the west coast of the island, it adjoins Sri Jayawardenapura, the capital.

Columbo is an American police TV series of Richard Levinson and William Link in which the main character of the same name, played by Peter Falk, is a police inspector (his rank in the US police is that of lieutenant) in appearance a little simplet, draft laborious, but in reality very intelligent, obstinate and insightful.

The Colombo is on the one hand a mixture of spices (curry variant) and on the other hand a recipe of Indian cuisine since the nineteenth century one of the emblematic recipes of Caribbean and Guyanese cuisine.

Inspector Celcal, Hervé  by his name wanted to blur the tracks before leading us, not in Sri Lanka, but in front of his piano from Martinique, where he concocted with malice and a lot of care, a delicious and genuine spicy musical dish ! 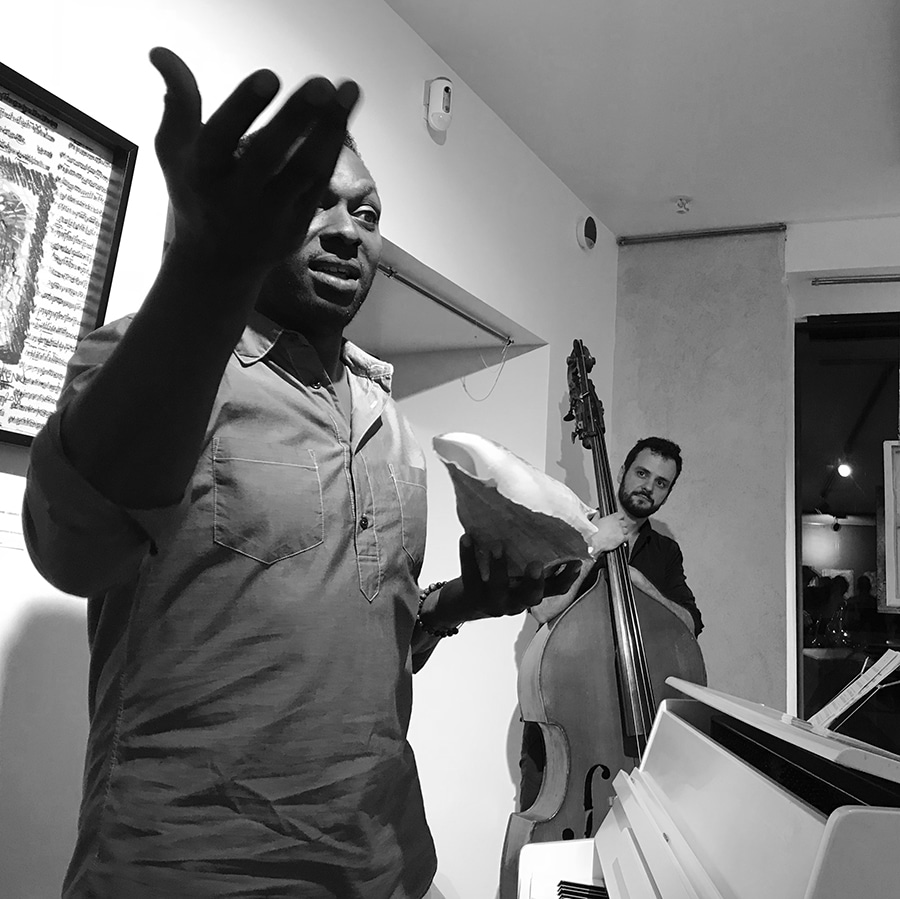 As all good cuisine, « Colombo », published by Ting Bang/ L’Autre Distribution on november 16, is tasted and listened even more readily live or with friends around this album even more successful than the previous one (Bel Air for Piano, released in 2013)

Hervé Celcal so is naturally as a chef, at the piano; Stevie Landre is at the pans … That is to say on drums and Jérémie Bruyère the timer to breathe the rhythm, on double bass.

All these happy spiced metaphors to say that indeed, the mixed music that Hervé Celcal shows its own identity and makes us discover, thanks to his knowledge of the Caribbean musical art and an exceptional technical mastery, already proved a long time ago.

Colombo represents exactly what we think about the Jazz colors! That’s exactly it: to seize the soul of the bèlè, this music transmitted orally by the ancestors still very present in Martinique, (based on the presence of the drum, also called bèlè) the singer who is named vwa douvan sings the melody followed by the singers (answered), in line with the calls and the answers (a little like in the Gospel) and transform these ingredients to serve the most beautiful Jazz!

on « Arawaks » and « Colombo » two tracks of the album, we find with the trio a real Bèlè drummer, Boris Reine Adélaïde. The intensity of the spices then increases. Then all the flavors burst forth with a sweet cello played by the Uruguayan Martina Rodriguez, in « Coolitude » and « Joug Pou Nonm ».

A lot of interplay between the musicians…

Note also the contribution of other ingredients that are delightful: the copper utensils hold by Thomas Henning on trombone, Renaud Gensane on trumpet and Julien Petit on sousaphone.

A lot of grace and elegance in the arrangements of this masterful album. Stunning melodies, fascinating rhythms unique to the Caribbean islands. Perfect technical mastery While smiling and laughing as Hervé Celcal does, even when he deals with eminently serious things like origins and History of the men and women who populate his island.

Do run and buy the Colombo recipe book, by Hervé Celcal.

You put it to warm up on the stove of the CD player. Note that more you warm it, the better it becomes. But from the first listen, you will immediately be seduced.