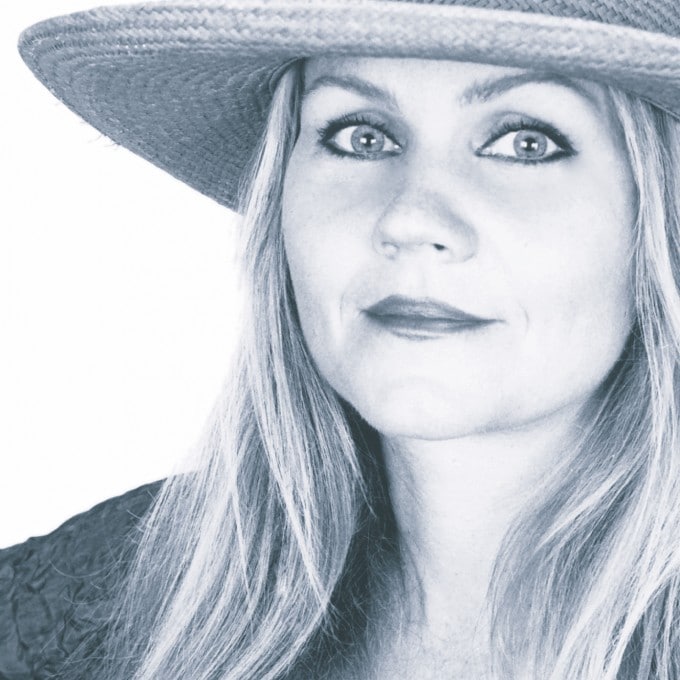 On January 3rd 1996, the singer Eva Cassidy is on stage at Blues Alley Jazz Club in Washington to interpret 31 songs that will become his musical testament.  She will disappear nine months later at the age of 33, leaving us this recording remained in drawers and finally available. Equally at home in rock style than in jazz, folk or blues, the singer from the United Stes capital, dubbed by McCartney or Sting, unfortunately not going to experience the glory that has gripped her career after her disappearance when her reputation had not previously exceeded her State borders. More than 10 million albums will be sold around the world since the album “Songbird” published in 1998, a “best of” of its three studio recordings. What particularly key in the voice of this “angel” passed too quickly on Earth, this is an extraordinary way to adapt her tone to match the songs she sings: sensual on “Is not no sunshine” groovy on “Fever” chaloupante on “Caravan” or biting on “Take me to the River”. Two CD’s + (delight!) The DVD of the concert will satisfy too few fans on this side of the Atlantic but who will, without fail, allow others to discover this exceptional artist, whose music deserves to be a mandatory remedy. 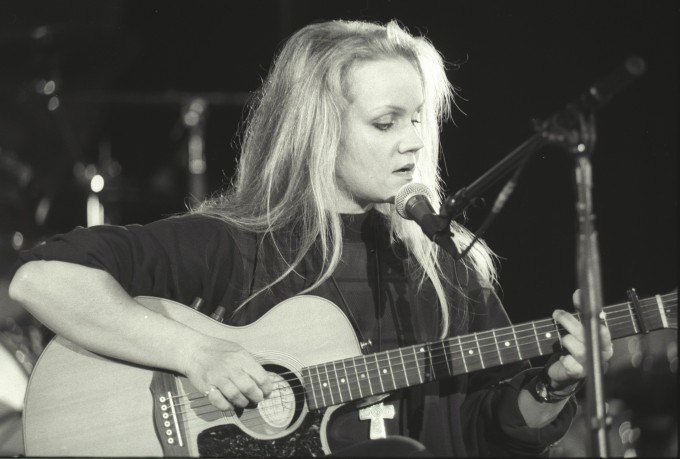