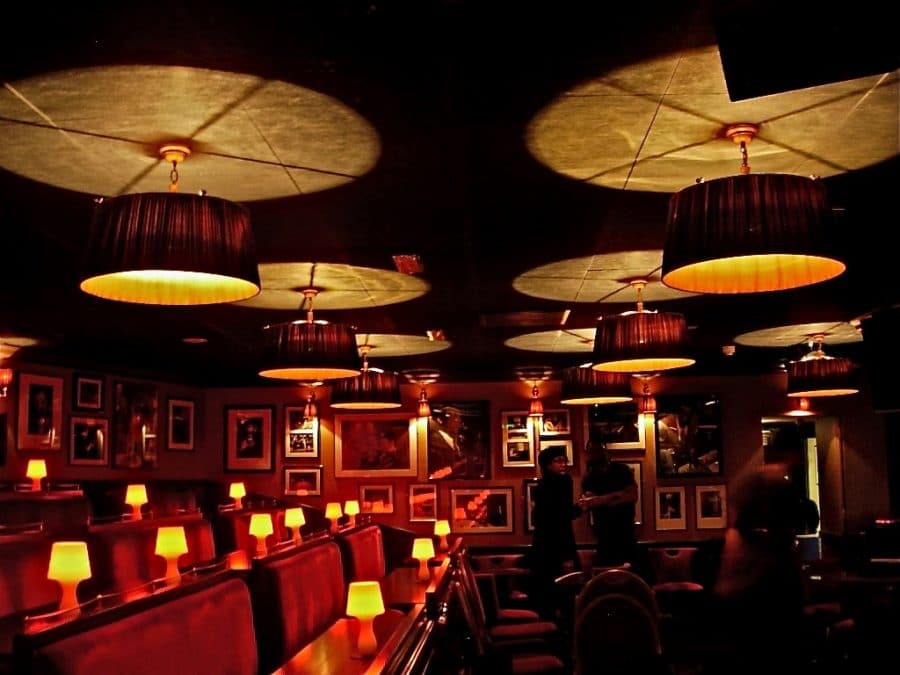 Give a new life to your unused or unwanted instrument by donating it to young aspiring musicians in the UK and overseas! 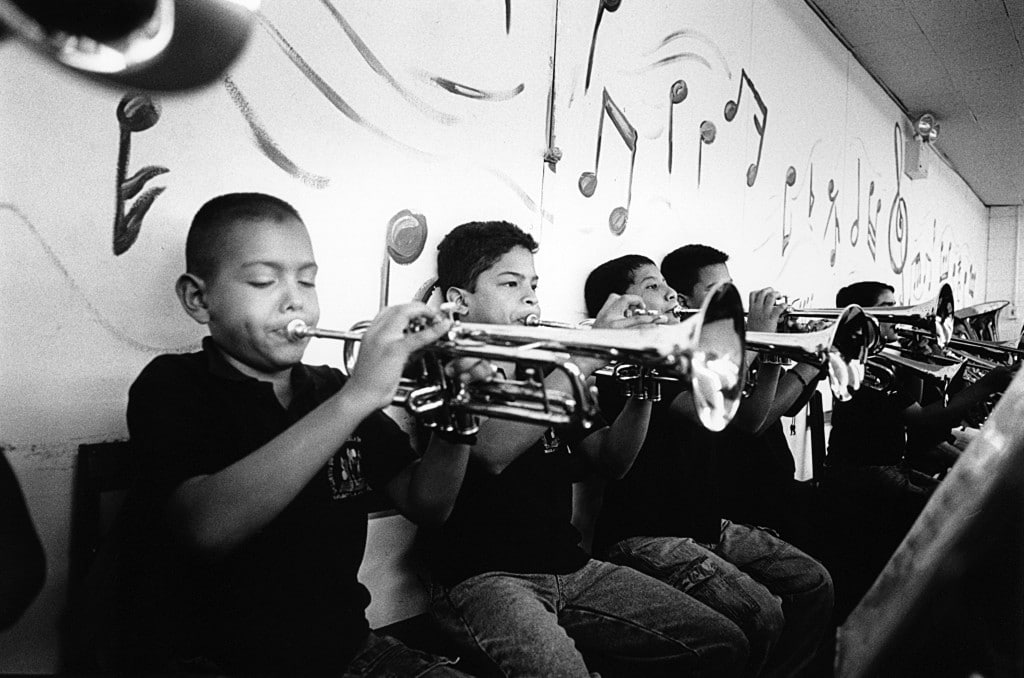 Last 11th of July 2015, Ronnie Scott’s held a “Music Instrument Amnesty” to collect unused music instruments and donate them to school kids in the UK and overseas. This amnesty is organized in association with Sistema England and Music Fund EU.

Inspired by El Sistema , Venezuelan program that benefits children and young people through the creation  of grass roots orchestras, Sistema England founded by  Julian Lloyd Webber,  seeks to transform the lives of children, young people and their communities through the power of music making.  Overseas, the collected instruments will be given a second life through Music Fund, a humanitarian project based in Brussels, that supports musicians and music schools in conflict areas and developing countries operating in Africa, the Middle East and Central America. 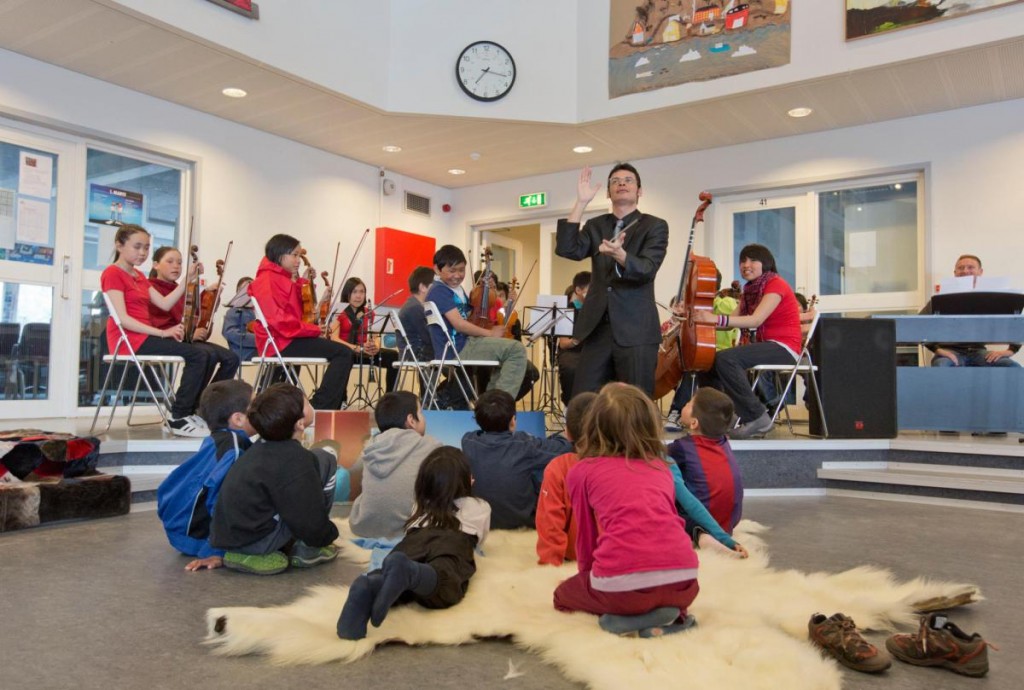