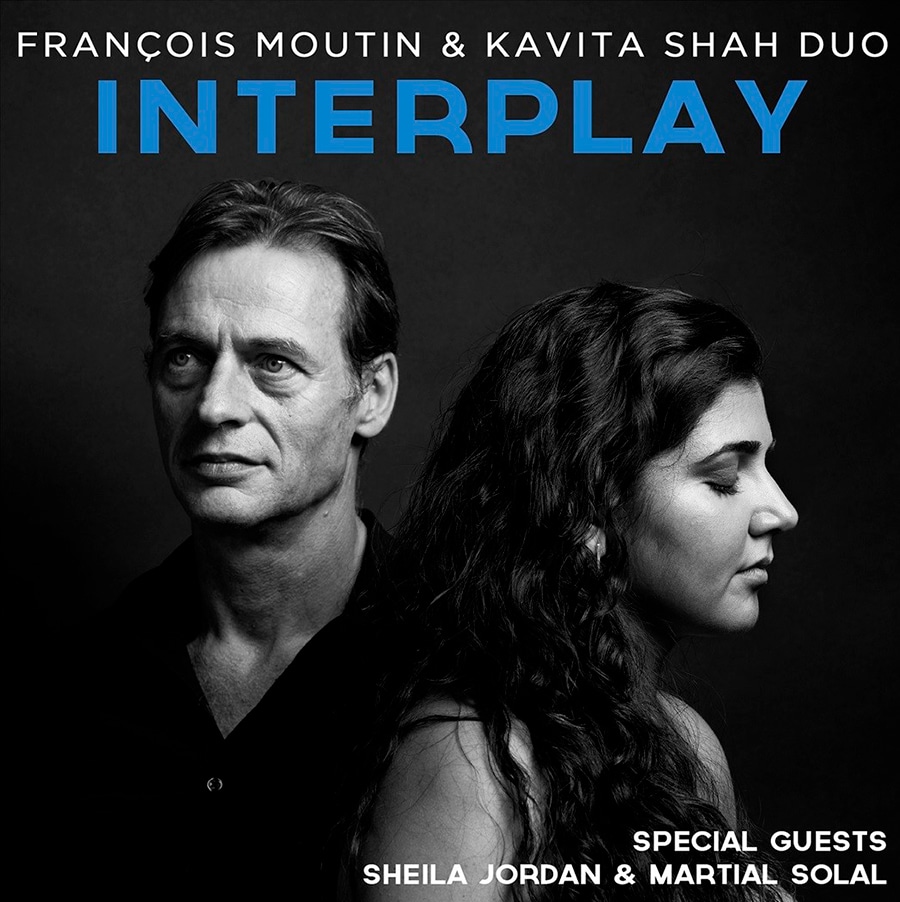 The duo composed by François Moutin, double bass and the American singer Kavita Shah, on the occasion of their album release “Interplay” and their tour begnning in Paris, give a unique concert at the Sunset, Thursday, March 29 & 30 at 07:30PM .

A « Hit Couleurs Jazz » award for this album, because of the virtuosity, the originality of the duettist formula: double bass, voice … And for the interplay!

This album is rare. With prestigious guests like Sheila Jordan and Martial Solal.

A concert not to be missed !