By Christian Grimauld25 February 2017No Comments 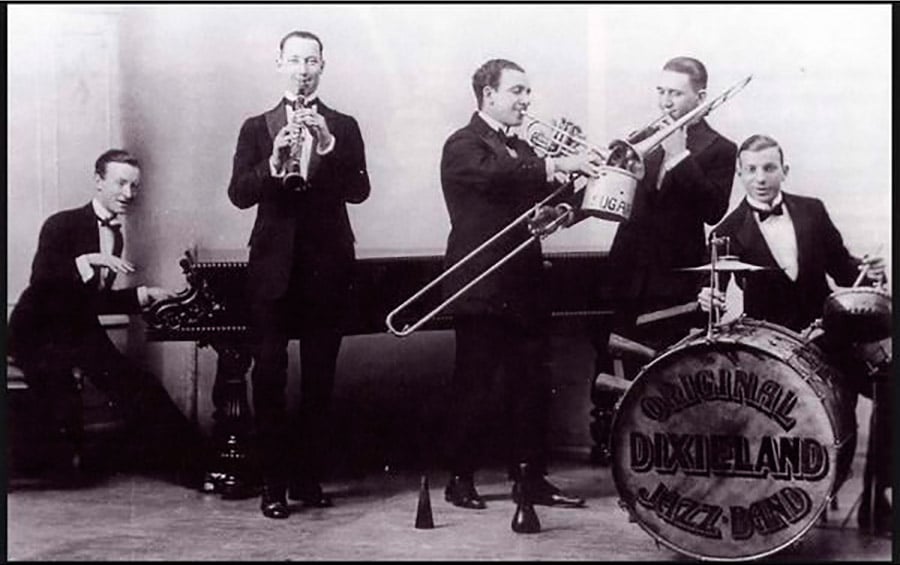 It is strange to note that the band consisted only of “whites” of New Orleans.

the tune is called : “Dixie Jass Band One Step”

This first Jazz album in History,  un 78 rpm, of course, presented on both sides: Livery Stable Blues and Dixie jass Band One Step.

The record sold over a million and a half copies!

As it is good to delve into the past, a small Rag Time: “Tiger Rag” by the same.