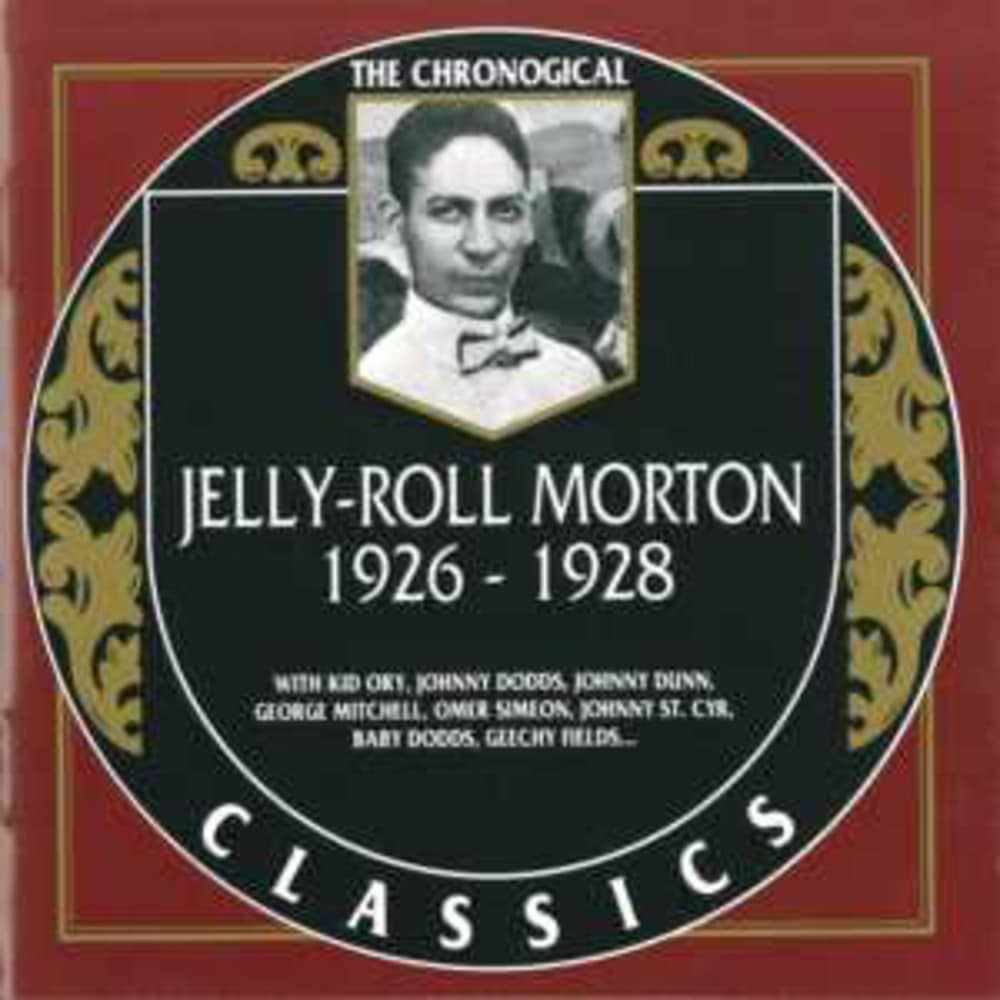 Each month sortiesJAZZnights.com, the Quebecers Jazz site and Couleurs Jazz  collaborate by offering articles, texts and respective contents! Here is an interesting interview conducted by Claude Thibaut author Jean-Marc Beausoleil on the captivating Doctor Jazz, a tribute to the genius of Jelly Roll Morton and jazz today with Paul “Typist” Bouchard! 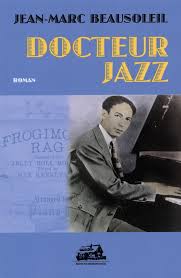 A few words with author Jean-Marc Beausoleil on the captivating Docteur Jazz, a francophone tribute to the genius of Jelly Roll Morton and today’s jazz with Paul «Dactylo» Bouchard !

I recently had the pleasure to read in french, the captivating Docteur Jazz, a tale in the present and the past – the present being a Montreal jazz pianist named Paul «Dactylo» Bouchard and the past, flamboyant Jelly Roll Morton, described by some as the father of jazz! This new book by author Jean-Marc Beausoleilhighlights segments of the Montreal and Quebec jazz scene. I had a few questions for Jean-Marc.

——————————-
CT – Where does this interest for Jelly Roll Morton come from ?
——————————-
JMB – “I wanted to write a novel on jazz, so I read up quite a bit of the subject.  Jelly Roll appeared early in my research as a great carnavalesque persona and subject.  He appeared from the past, festive yet funeral, a buffoon specter. In fact, because one of his first hits was the funeral march (Oh Didn’t He Ramble) and that black music was geting out of churches thanks to funeral processions, you could say that Jelly Roll was somewhat the caretaker, the memory of jazz, especially with the Congress Library recordings by Alan Lomax. I could’nt resist. »
————————————————————
CT – What led you to this tribute ?
————————————————————
JMB – “The Roll’s real name was Ferdinand Joseph Lamothe.  He was french and catholic, and there was no book in french on him. I wanted to make him a honorary québécois.  American historians did not give him justice. A coloured man that talks about sex and money, that likes to show off his diamond tooth, that had the guts to write over 200 songs, that’s just too much for some people. He’s been accused of racism, sexism, of being a crimimal…What must be said about him is that he is as important as Duke Ellington and Louis Armstrong.  He’s one of the founding fathers of jazz, the first that understood the intimite mathematics of this music and that laid it down to paper.  We must remember that one of the first jazzmen was francophone.  On top of that, he learned the tools of the trade in brothels!  He’s like a Baudelaire or Edgar Poe character, but no…he really existed!” 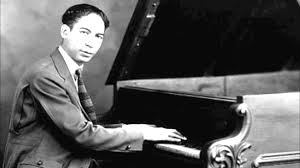