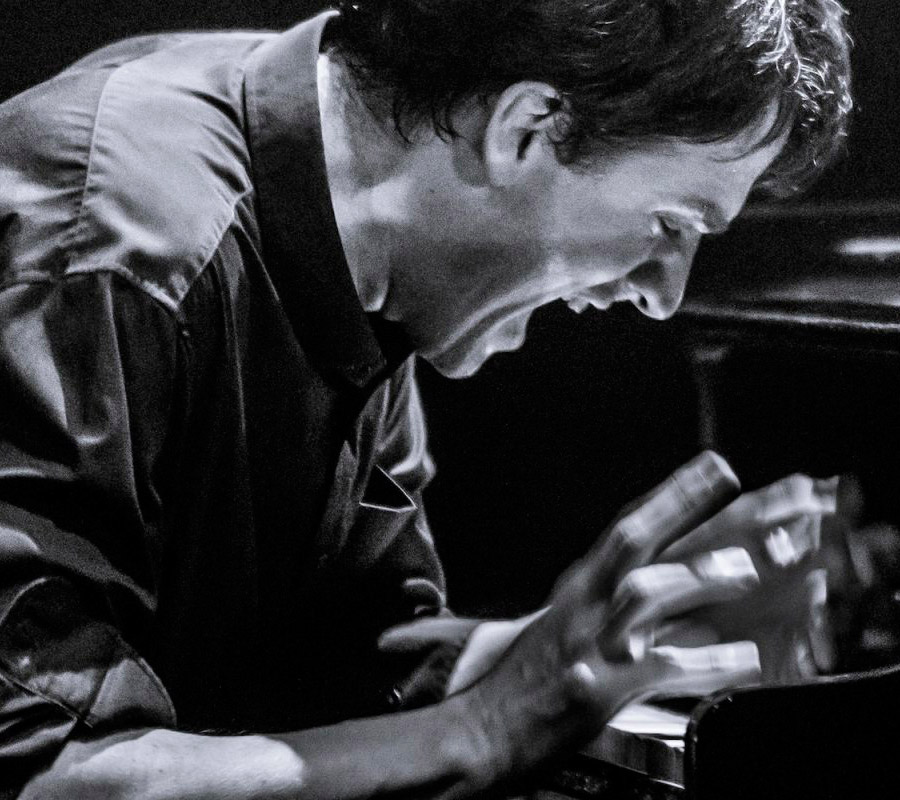 When emotion, freedom and powerfulness become one

The night of piano jazz is coming back to the festival in the iconic Abbey of Saint-Germain-des-Prés, and one of the most talented and spectacular pianists of today’s jazz scene will be its distinguished guest.

The Parisian pianist will showcase his wonderful talents as a soloist – as evidenced by his albums “Solo” and “Solo II”, released respectively in 2003 and 2005 and followed by a memorable concert at the Salle Pleyel – with emotion and virtuoso, in a powerful style imbued with the spirit of freedom.